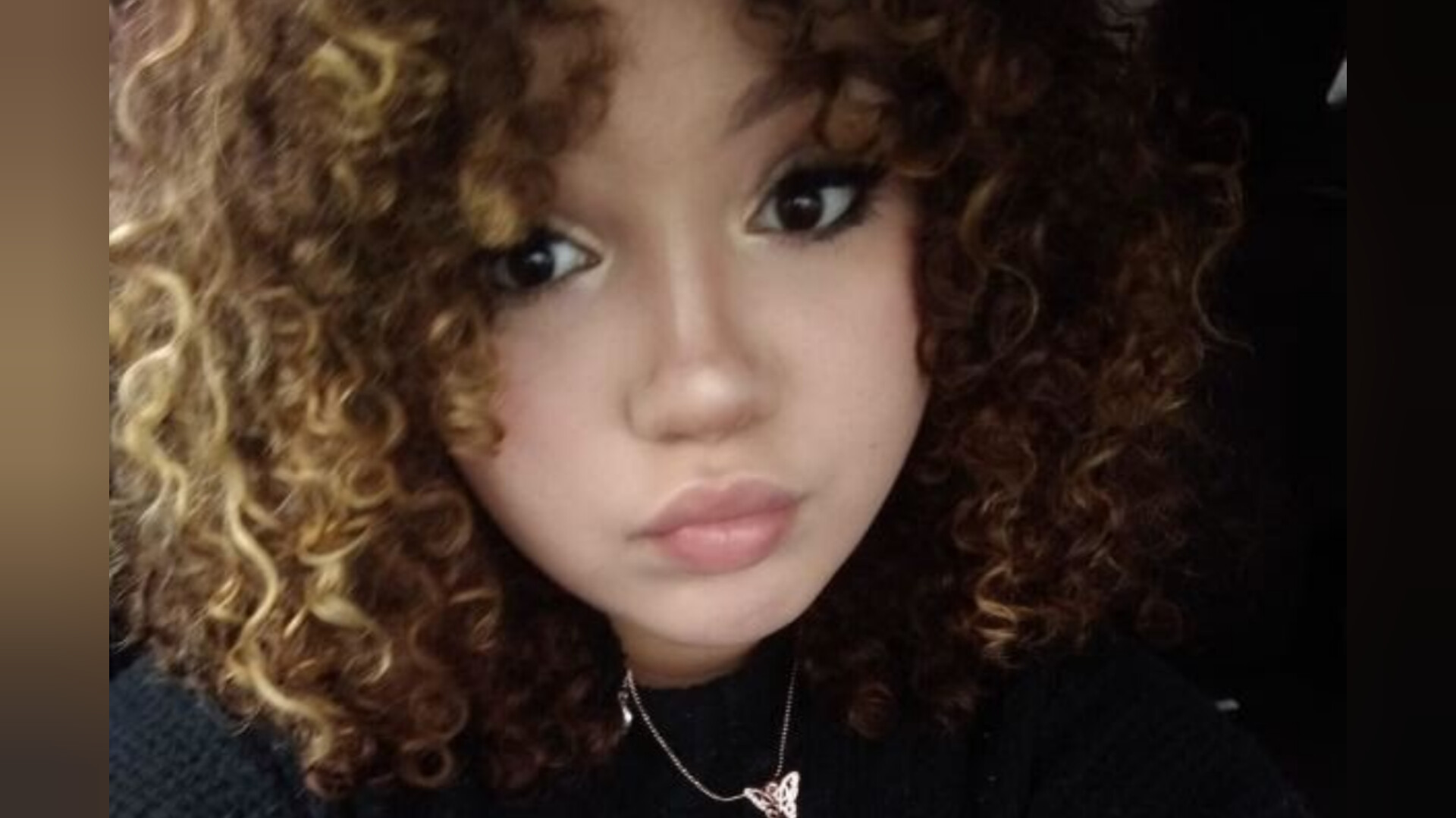 A 14-year-old Wisconsin boy is being charged as an adult with attempted first-degree intentional homicide after shooting his girlfriend, a 14-year-old girl.

Racine police officers responded to 21st and Memorial for a girl who had been shot around 11:40 a.m. Sunday. The victim was taken to the hospital and later airlifted to Milwaukee.

According to a criminal complaint, the teen admitted to shooting his girlfriend, Jones, in the head in what he called a “fit of rage.” Jones survived the shooting and was able to talk to the police. She told the boy she wanted to break up with him and that is when he shot her in the head three times, the complaint says.

The complaint says one of the bullets entered her eye and lodged into her neck. Jones remains in the hospital. The boy admitted he shot her because of a Snapchat post and the breakup.

14-year-old Jazlene Jones was shot in the head numerous times by a 14-year-old boy in Racine.
On Tuesday, the court ordered the teen to remain in custody on a $500,000 bail.

His next court date is next week. If convicted, the teen could face up to 60 years in prison.