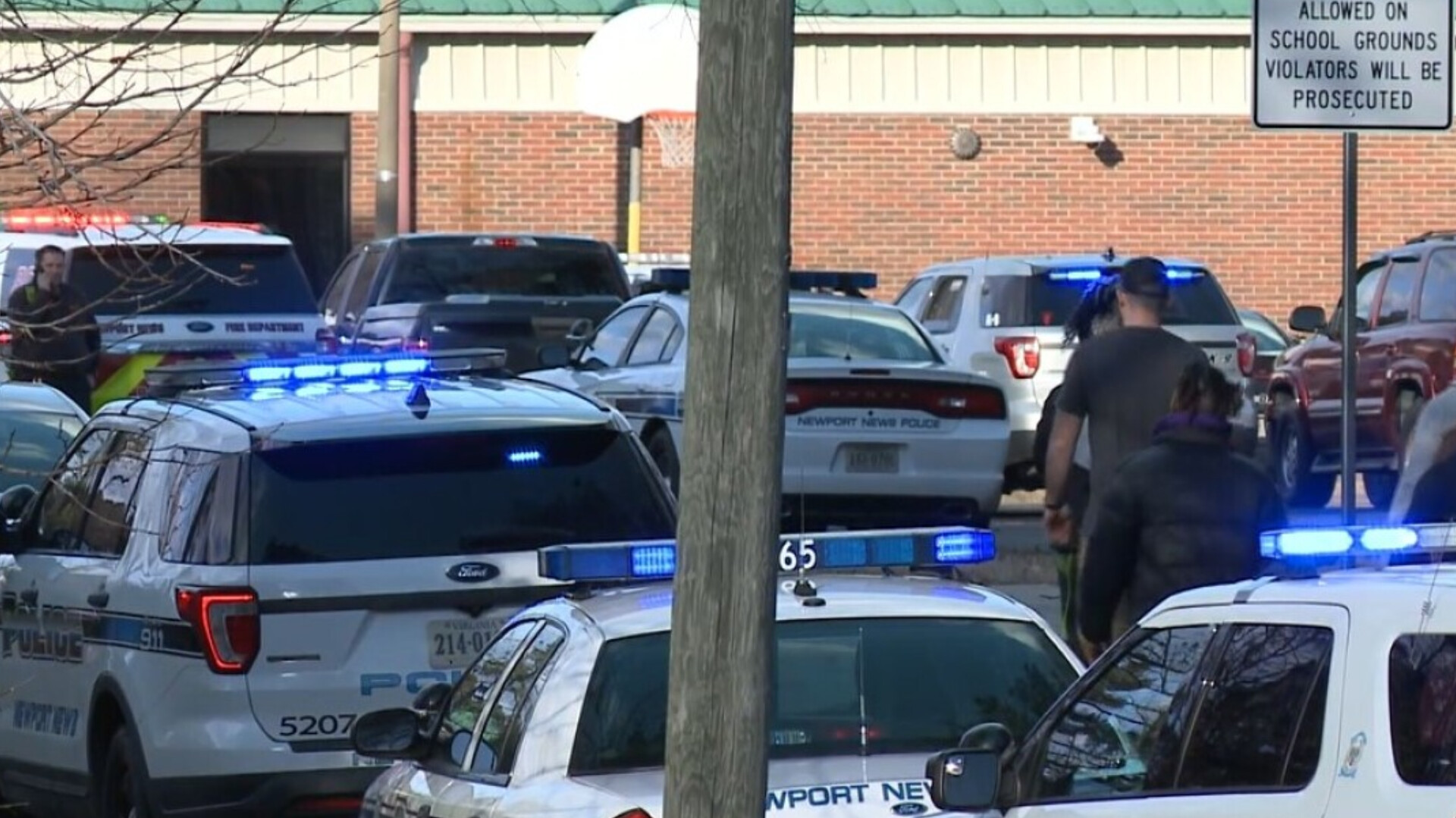 Multiple sources confirmed to us that the teacher allegedly shot by a 6-year-old Virginia student at Richneck Elementary School is Abby Zwerner.

Zwerner is a first-grade teacher, according to Richneck Elementary School’s website.

The shooting occurred on Friday, Jan. 6, during the school day around 2 p.m.

Police say a female teacher in her 30s, who has since been identified by sources as Zwerner, was taken to Riverside Regional Medical Center with life-threatening injuries.

After investigating, Newport News Police Chief Steve Drew said that the shooting was not accidental, and the police department has since taken the 6-year-old into custody.

It is currently unclear how the child got possession of the gun. No students were injured in this incident.

This is an ongoing investigation, and we are working to learn more about the situation and Zwerner’s condition.

Newport News is a city of about 185,000 people in southeastern Virginia known for its shipyard, which builds the nation’s aircraft carriers and other U.S. Navy vessels.

Richneck has about 550 students who are in kindergarten through fifth grade, according to the Virginia Department of Education’s website.

“My administration has offered assistance in response to the shooting at Richneck Elementary School in Newport News and stand at the ready to help in any way we can. I am continuing to monitor the situation and am praying for the continued safety of all students and the community.”