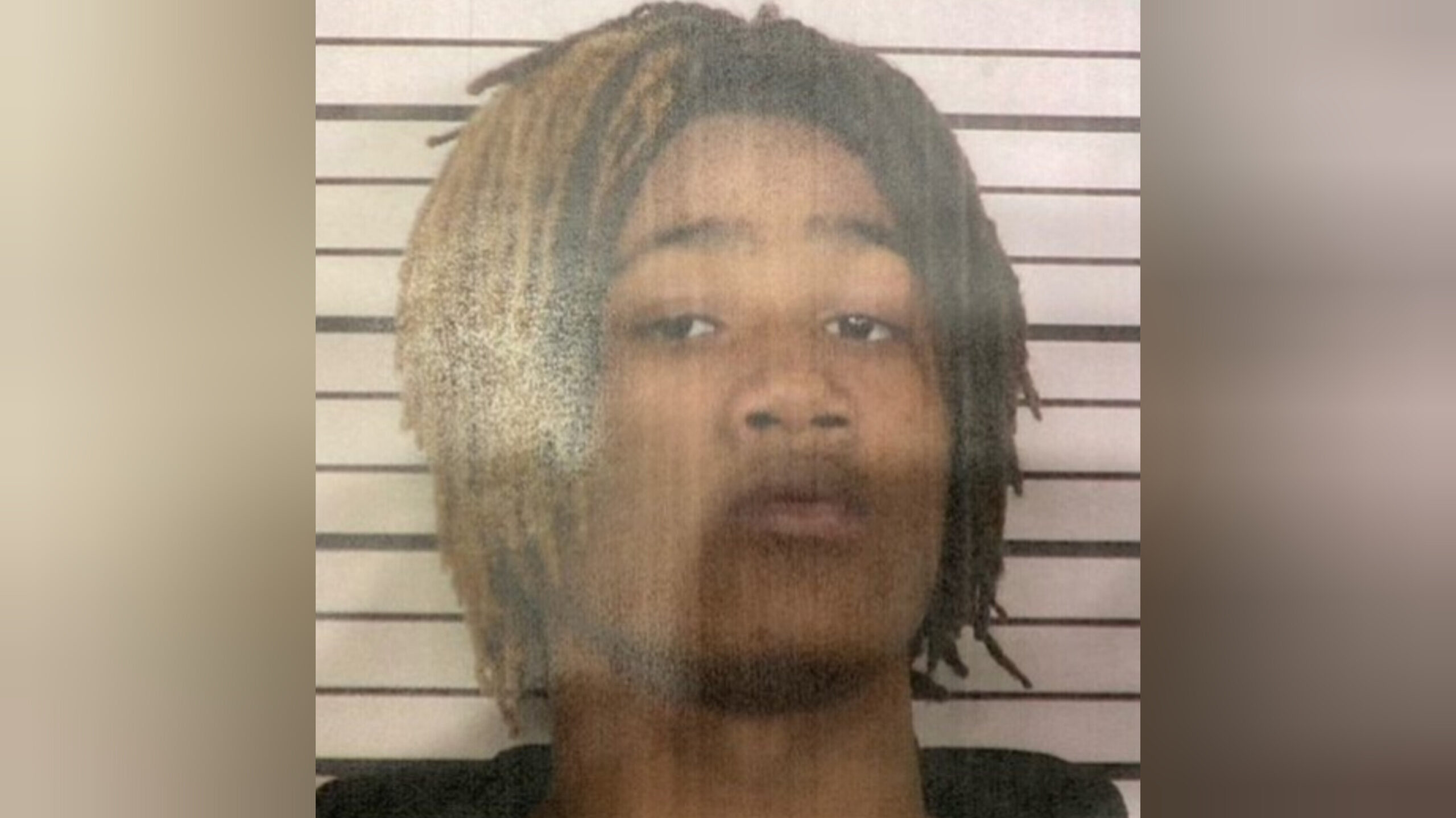 A 15-year-old Mississippi boy who is charged in a string of robberies and carjackings is also a suspect in two murders, according to Jackson police.

Montravious Baker was arrested Saturday with another man at an apartment complex on Rainey Road. Both suspects are charged with six armed robberies and two carjackings. Baker is also charged with a third carjacking, in which police said he nearly ripped the clothes off a woman and then bragged about it on social media, according to a police detective who testified during a Monday court hearing.

The detective said Baker is accused of shooting Anderson and then standing over her and shooting her seven more times.

Baker is also charged in a Jan. 16 shooting that killed William Wood, 39, on Pinecrest Drive. Woods was found in the street with multiple gunshot wounds, authorities said. The police detective told a judge during Monday’s municipal court hearing that Wood had been bowhunting when he walked out and found his truck being burglarized. Baker is accused of shooting Wood and stealing his black Smith & Wesson, the detective testified. Experts are analyzing the weapon to determine if Baker used it to kill Wood.

“It just sent shockwaves throughout the community, so it’s just a very alarming situation for all parties involved, said Deputy Chief Tyrone Buckley, with the Jackson Police Department.

Bond was set at $11 million for Baker on the murder, robbery and carjacking charges, but bond was denied on the capital murder charge.