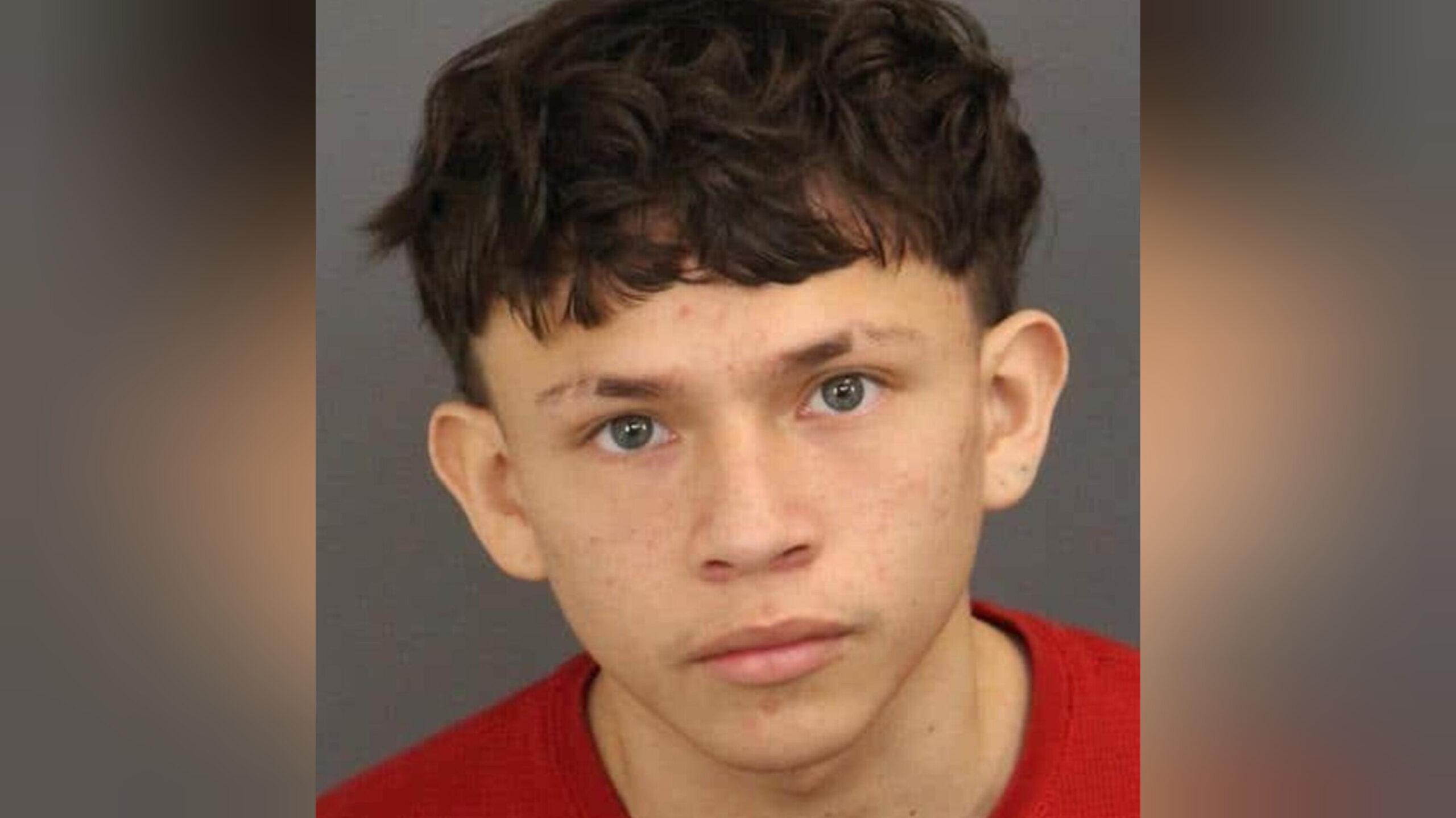 A 17-year-old Colorado boy is being charged as an adult after being accused of shooting and killing a 16-year-old girl in Denver during a drug deal gone wrong on Jan. 11, Denver DA confirmed in a press release on Monday.

Brandon Louis Sandoval was identified as the suspect.

According to the DA press release, Denver Police Department originally responded to the report of a shooting just before 6:30 p.m. in the 4600 block of N Peoria Street, where officers found the victim in the passenger seat of a car with a gunshot injury. She was taken to the hospital and died on Jan. 12 a day after surgery. Upon further investigation, police learned the shooting originally took place in the 5400 block of Atchison Way.

According the arrest report, before the shooting, the victim was in the passenger seat of a car when she and a female witness, who was driving, were originally planning to drive from their house to another home in Commerce City, but the witness told investigators she then decided she wanted to sell some “Cake Bars,” a slang term for TCH vape pens.

The witness said a friend of the victim’s friend wanted to buy them from her, and they had been communicating via social media app Snapchat. The witness said neither she nor the victim had ever met the suspect in person prior to the day of the shooting.

The suspect sent an address area range on Atchison way for the witness and victim to meet, and they agreed to it. The witness said she was unfamiliar with the neighborhood and lost her way as she was driving slowly looking for the area to meet the suspect. That’s when the witness says the suspect and another individual started walking toward her vehicle from Falcon Park.

The witness told investigators the suspect walked up to her car, approached her window and pointed a gun at her head. She then threw THC cartridges out of her vehicle and began to drive away but lost traction on ice, as that was happening the suspect grabbed onto the door frame and reached through the car with the gun in his hand. Based on the redacted arrest report, it appears the victim reached over from the passenger to begin hitting suspect from the driver’s window when the witness said she heard a gunshot, and the suspect let go.

The victim said she was shot, and couldn’t breathe. The witness was driving and looking for a nearby hospital, but the victim lost consciousness, so the witness pulled over on Peoria Street and tried to give her aid when she also called 911.

Detectives were granted a search warrant for the suspect’s Snapchat profile, which led them to the image of a Colorado ID that showed an address connected to the suspect, which identified him as 17-year-old Brandon Louis Sandoval. Detectives also confirmed the account associated with Sandoval was shown to be in the area of Falcon Park during the time of the shooting.

On Jan. 13, the witness was shown a 6-photo lineup of suspects. Officers randomly placed an image of Sandoval as the third image in the lineup, and the the witness told investigators, “He looks younger than others. He looks similar to the kid that shot [the victim],” and said she was somewhat confident IDing Sandoval as the suspect.

That same day, an arrest warrant was filed for Sandoval.

Investigators also gathered shoeprints at the scene during their suspect search. There was no available information in the arrest report about the second individual the witness mentioned to investigators.