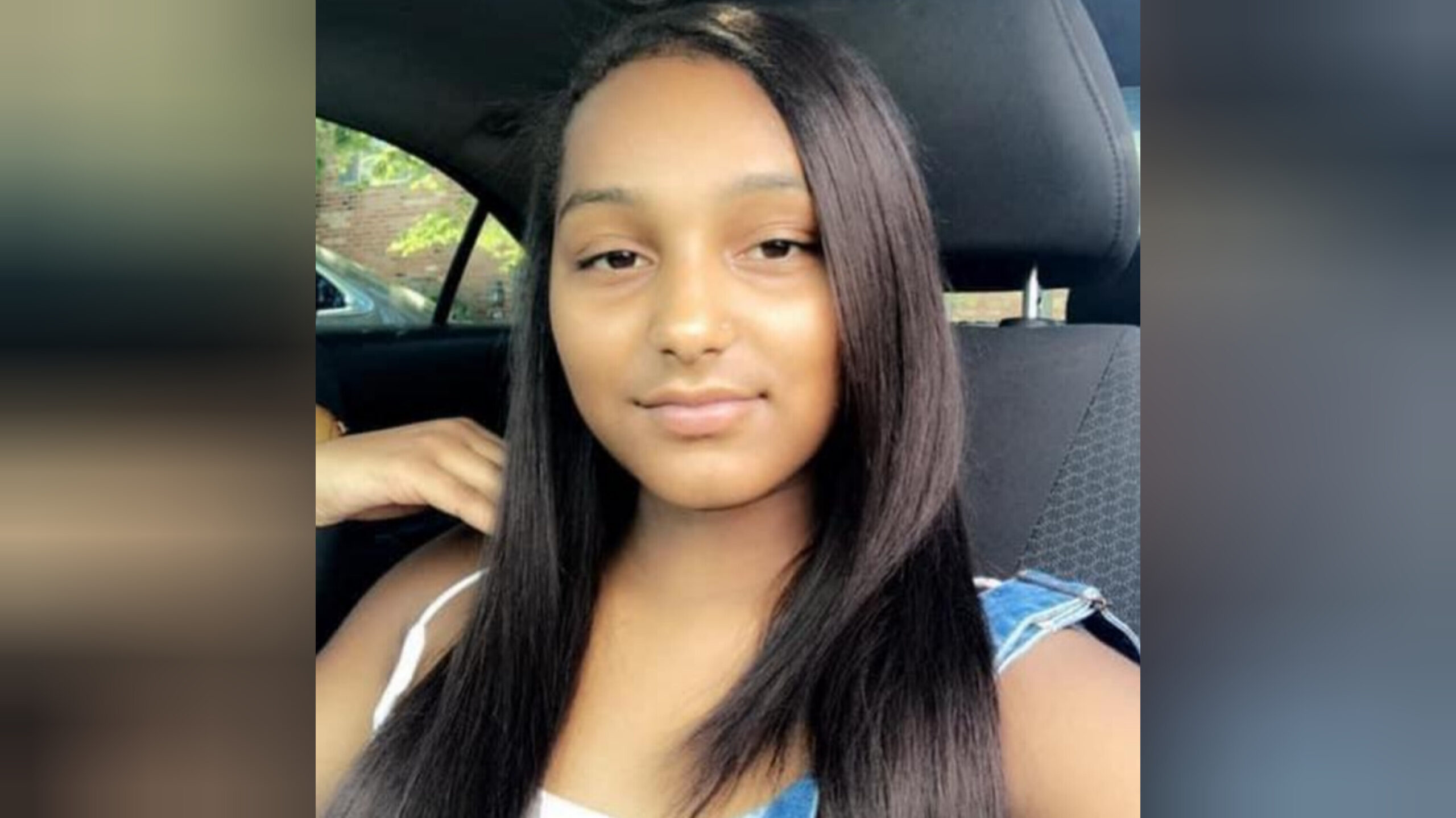 A 17-year-old Indiana girl is dead and at least one other has been injured after a shooting in Indianapolis.

According to Indianapolis Metropolitan Police Department officers were called to the 3100 block of Guilford Avenue just before 2:30 p.m. Thursday for a report of a person down in the roadway. Arriving officers didn’t locate anyone in the area but quickly noticed a vehicle “driving erratically” away from the scene, according to IMPD PIO Sgt. Genae Cook.

Police attempted to stop the vehicle and were led on a brief pursuit before the vehicle stopped near the intersection of 30th Street and College Avenue, according to Cook.

When the vehicle finally stopped, two people exited. Officers found one person had a gunshot wound to the foot and the second person was not injured, Cook said. The driver remained in the vehicle and officers located her suffering from a gunshot wound. She was taken to the hospital where she later died.

The girl was identified as 17-year-old Ranyia Grundy.

Police are still working to determine the details surrounding the shooting. They will be questioning both of the other people inside the vehicle, according to Cook.

Anyone with information about this incident should contact Detective Daniel Hiatt at the IMPD Homicide Office at 317-327-3475 or e-mail Daniel.Hiatt@indy.gov.