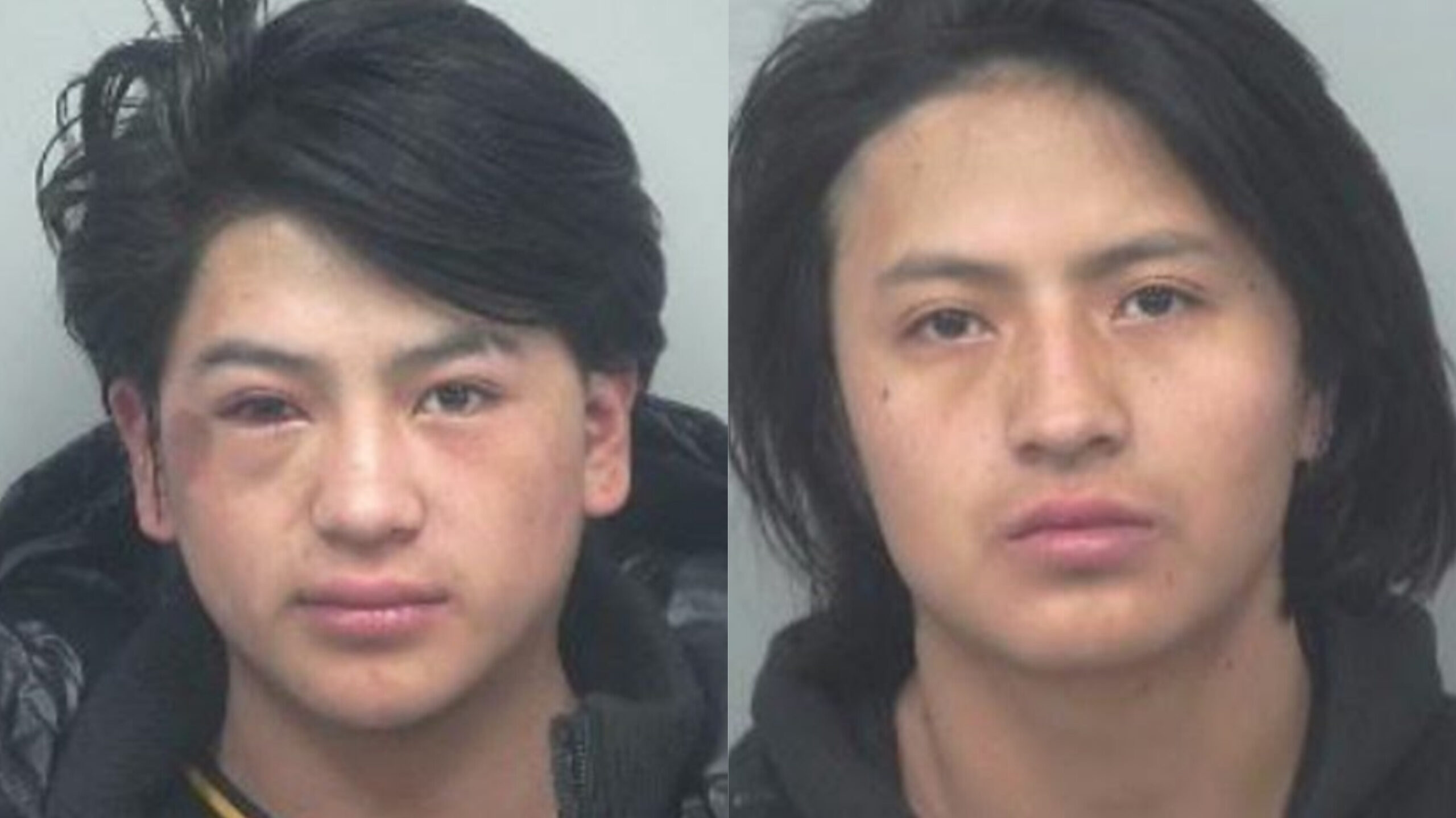 Gwinnett County police in Georgia arrested two brothers for the murder of a 52-year-old man they’re accused of beating “severely.”

The man they’re accused of beating, Raul Diaz-Villalba, died at a hospital from his injuries. The victim was hospitalized for nearly one month after the beating.

Investigators said the assault stemmed from a fight with the victim over money. Police went to the crime scene in Duluth on Dec. 20 and found Diaz-Villalba “with multiple lacerations, discoloration, a swollen face, and wounds all over his head.”

The Gwinnett County Medical Examiner determined the victim’s death on Jan. 14 was from head injuries he received during the attack.