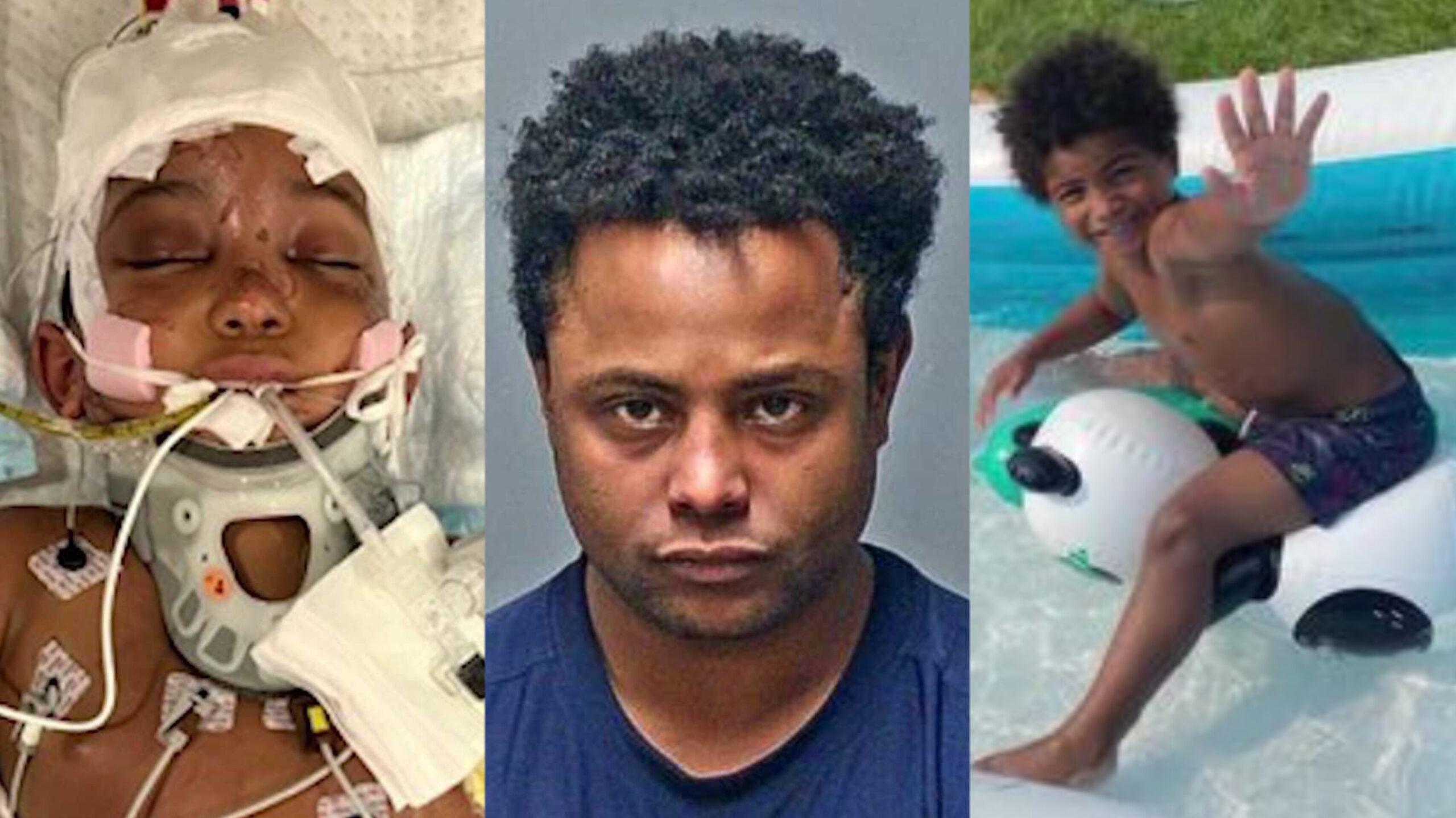 Police in New Hampshire have charged a man with felony assault after a 7-year-old boy suffered what authorities said were significant burns to his face and body.

First responders were called to a home on Eastern Avenue around 10:45 a.m. on Tuesday.

Rainah Riley, the boy’s mother, told WMUR the boy is in serious condition and is being treated at Massachusetts General Hospital in Boston.

According to a GoFundMe for the child, he suffered second-degree burns to 30% of his body, a fractured skull, broken ribs and is currently in a coma.

“He has a skull fracture, a brain injury, blunt force trauma to the head, rib fractures,” Riley said. “He died two times and had to be resuscitated with CPR and medication to be brought back to life.”

Authorities said the child was brought to a Manchester-area hospital for treatment and then moved to a Boston-area hospital.

According to police, medical professionals indicated they found other injuries to the child as well, some of which may be life-threatening.

Police said 25-year-old Murtadah Mohammad who is known to the victim, was arrested and charged on Thursday.

Riley said Mohammad is the boy’s father. Manchester police said the suspect and the victim are known to each other, but they did not disclose their relationship.

Anyone with information about the incident is asked to call the Manchester police at 603-668-8711.