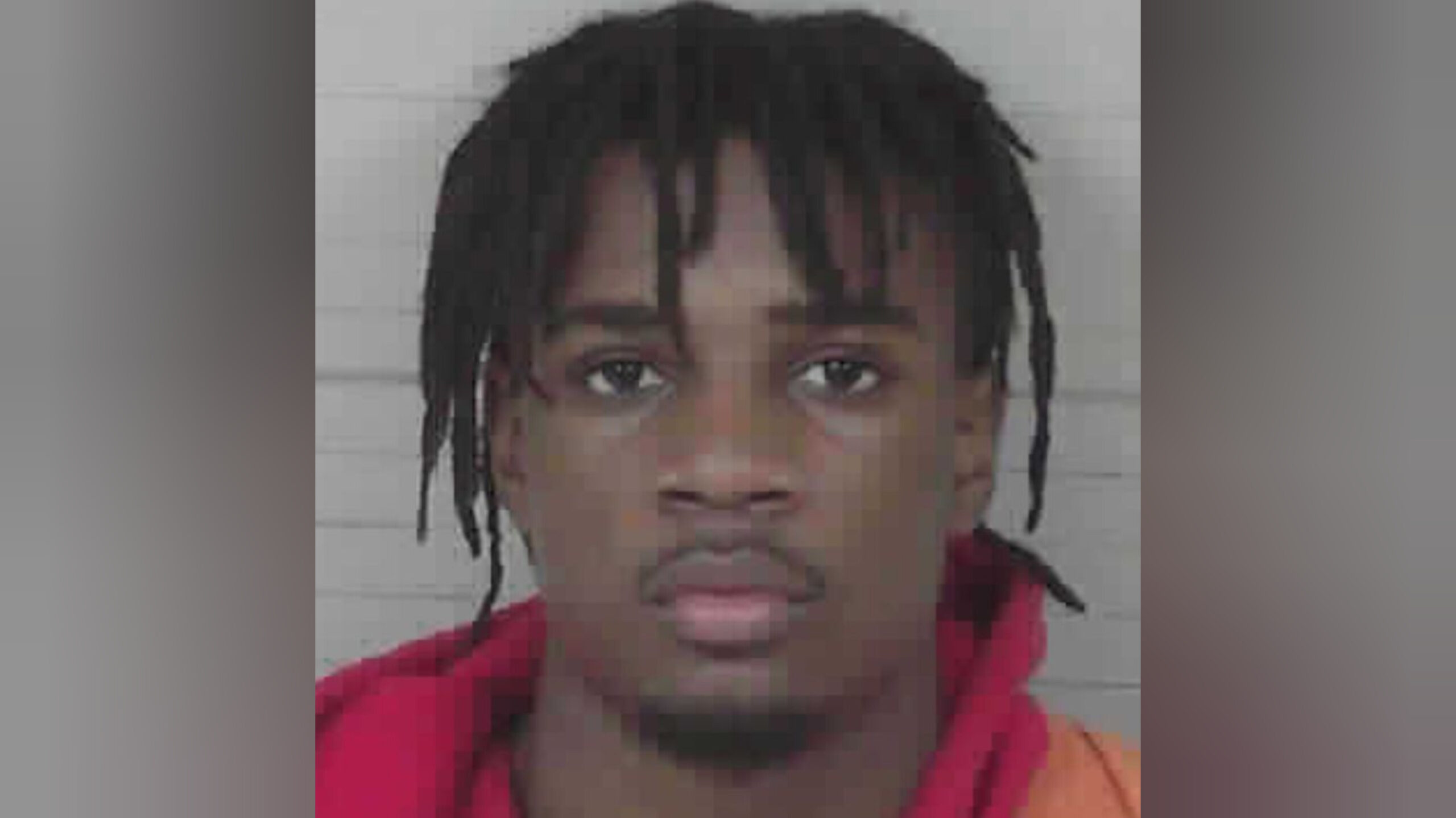 A 17-year-old Georgia boy was charged in the shooting of his 13-year-old sister on Thursday night at their grandparent’s home.

Communications Center received a 911 call for assistance on the 700 block of Academy Drive in Louisville for a gunshot wound.

Louisville Police Officers and Deputies with the Jefferson Co. Sheriff’s Office responded as well as Fire and EMS units.

Upon arrival the first responders discovered a 13-year-old unresponsive girl with what appeared to be a gunshot wound to the neck.

The victim was transported to Jefferson Hospital where she was stabilized and transported by EMS to Augusta University Medical Center. The victim is currently listed in critical condition.

Mincey is currently being held in the Jefferson County Jail, his bond will be set over the weekend.

This investigation is in the early stages and more information will be provided as it becomes available.