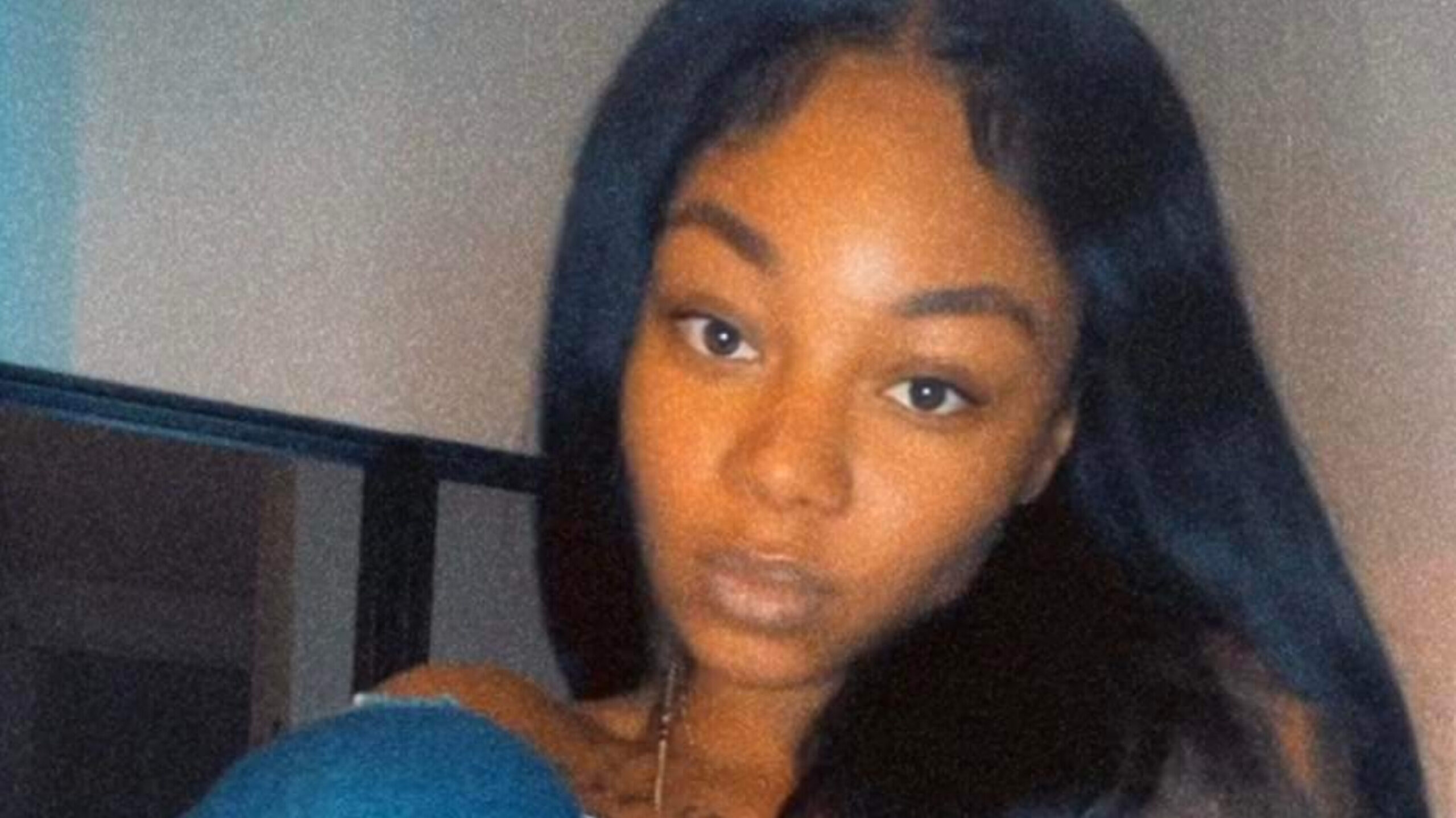 An Ohio woman died after being shot in the chest on the west side of Columbus Saturday morning.

Columbus Police said officers responded to the 100 block of Belvidere Avenue around 1:40 a.m. Saturday morning on a report of a shooting while on the way to investigate a ShotSpotter alert in the area.

Officers found the victim at the scene with a gunshot wound and stayed with her until medics with Columbus Fire Department arrived.

The victim, identified as 25-year-old Jamika Summerville, was taken to Grant Medical Center in critical condition. She was pronounced dead at 2:16 a.m.

The district said she was a friend to staff, students, and the community.

The district’s CARE and Wellness teams will be available to support students and staff who are grieving.

At this time there is no word on any potential suspects.