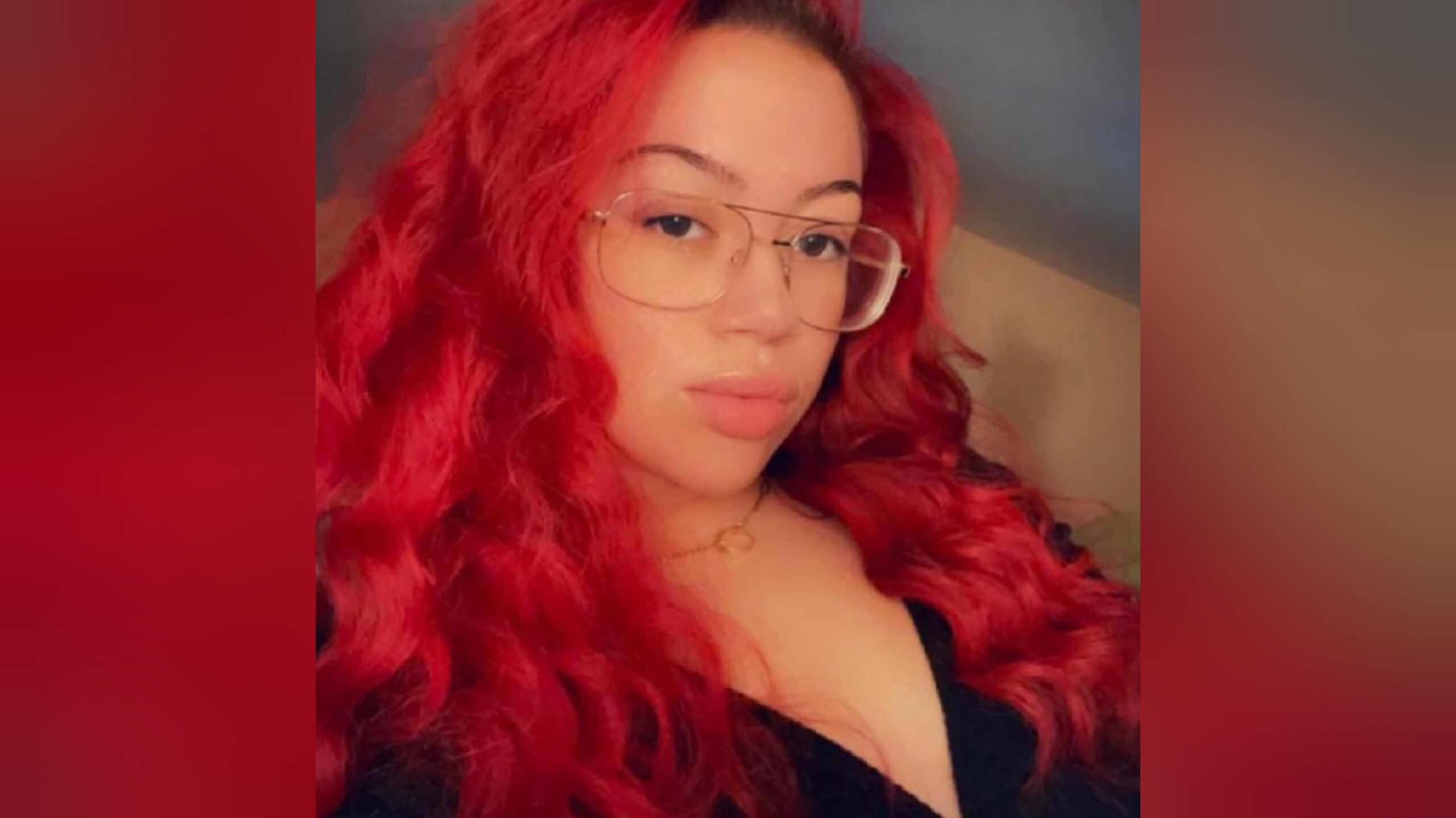 Police in Pennsylvania are investigating a Sunday morning shooting that left a woman dead and a man injured.

Allentown Police said they responded around 4:15 a.m. to Mamajuana in the 1000 block of Union Boulevard.

They said a 28-year-old woman was located with a gunshot wound. Police said she later died at the hospital.

The coroner identified her as Blessing Taveras from North Whitehall Township. Her manner of death was ruled a homicide.

Neighbor Joseph Konrath said police asked him if he had surveillance footage of an incident at one of the lounges.

“Especially since the summer, after 2 a.m. there’s a lot of noise, a lot of traffic coming from these lounges,” said Konrath.

According to police, a 28-year-old man with a gunshot wound to his leg arrived at the hospital on his own. They said they believe he was injured during the same shooting and that his injuries are non-life-threatening. Police are asking anyone with information to contact them.

The coroner said an autopsy is scheduled for Monday. So far, there is no word on any arrests or a motive for the shooting.

“We used to feel very safe here on the East Side, but now it’s getting to a point where after dark, after 11:00 or 11:30 at night, you tend to close the traipse and make sure that everything is locked up,” said Konrath.