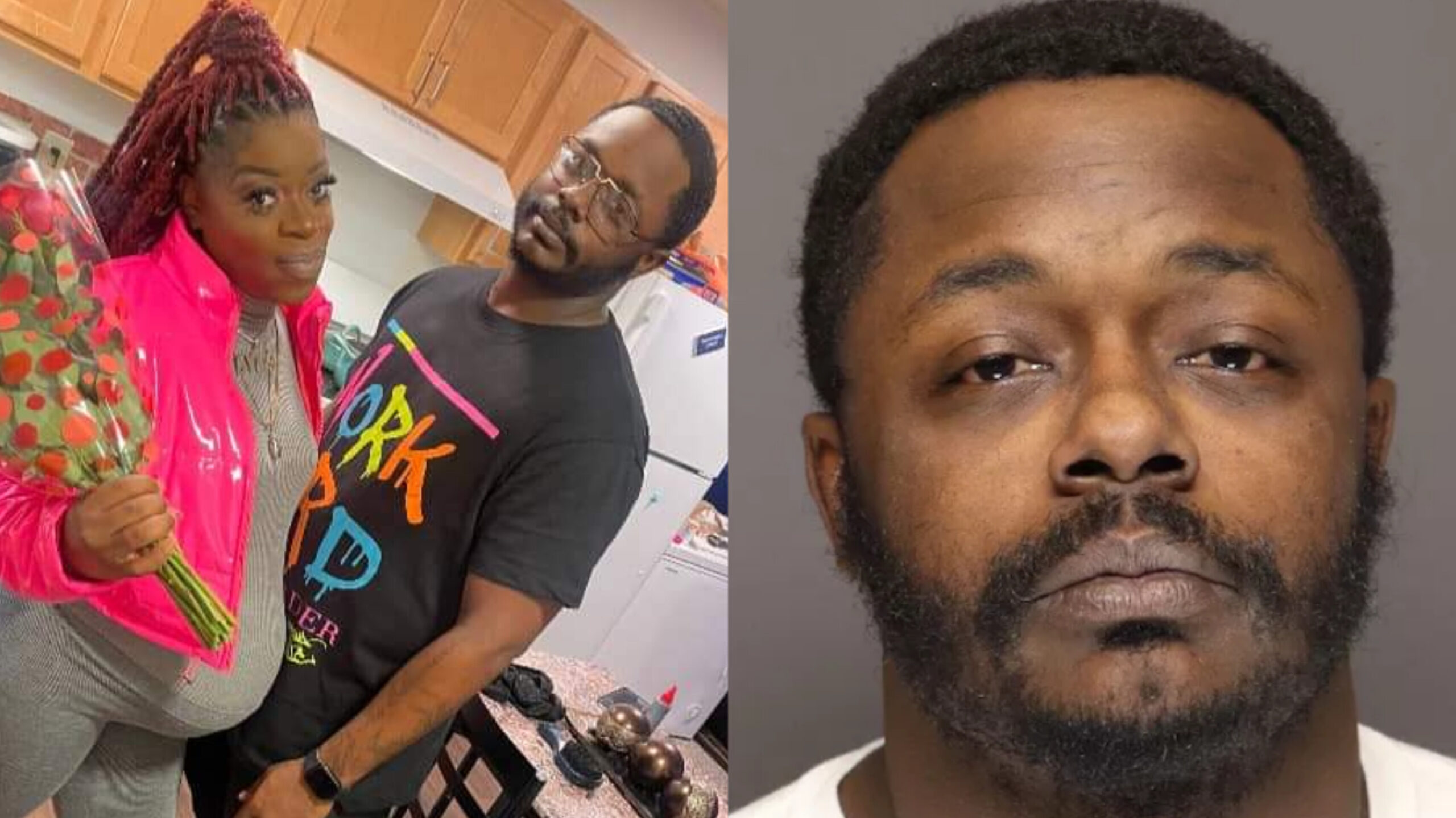 A second murder charge was added Monday against a Minnesota man who is accused in the fatal shooting of a pregnant woman outside the Amazon warehouse in Lakeville after the baby born afterward also died nine days later.

32-year-old Donte R. McCray is now charged with two counts of second-degree intentional murder in connection with the shooting on Jan. 8 in the warehouse parking lot that killed 31-year-old Kyla O’Neal.

Their son, Messiah Edward O’Neal, was born that same night by Cesarean section at HCMC.

“After [Messiah] had been on life support for several days with little to no brain activity, the difficult decision was made to disconnect life support,” the amended criminal complaint read.

A news release from the Hennepin County Medical Examiner’s Office listed Messiah’s age at the time of death as “9 days, 3 hours, 27 minutes.”

The cause of death, the examiner’s office said, was not from being hit by gunfire but complications from his mother being shot.

Lakeville Police Chief Brad Paulson said last week that “we’re proud of the efforts of our first responders and medical professionals who worked so diligently to give this baby a chance at life. This is a difficult development for so many who rallied around this little boy.”

O’Neal was shot at about 6:50 p.m. while sitting in a vehicle in the parking lot of the Amazon Fulfillment Center in the 9800 block of 217th Street W. She died at HCMC that night. McCray was arrested that night and has been charged in Dakota County District Court with second-degree intentional murder in connection with the shooting outside the warehouse where he worked. McCray remains jailed in lieu of $2 million bail. He’s due back in court on Thursday.

O’Neal worked as a hairstylist and was studying to be a nurse. O’Neal’s survivors include children ages 10, 7 and 2. Her funeral is scheduled for 6 p.m. Saturday at Estes Funeral Chapel in Minneapolis.

According to the criminal complaint:

Police spoke at the scene with McCray, who acknowledged he and O’Neal had been arguing about him having a child with another woman while O’Neal was pregnant. Also, McCray allegedly told O’Neal he would kill her if she ever had another man around the kids.

O’Neal picked up McCray at his mother’s house earlier that day to take him to work. Upon arriving, McCray explained, he realized he had guns in bags with him and wanted to “clear” them of live ammunition, when one gun fired a round into O’Neal’s neck.

Officers viewed exterior surveillance video and saw McCray exit O’Neal’s vehicle in front of the building and get in the back. McCray then ran alongside the car as O’Neal drove away before entering a parking spot only to go in reverse and push McCray backward. O’Neal then pulled into the parking spot and hit a post.

Under further questioning, McCray admitted being angry about the car hitting him and raised the gun, pointed it at O’Neal and pulled the trigger. “The defendant claimed that he did not know there was still a round in the chamber of the gun when he pointed it and shot,” the complaint read.