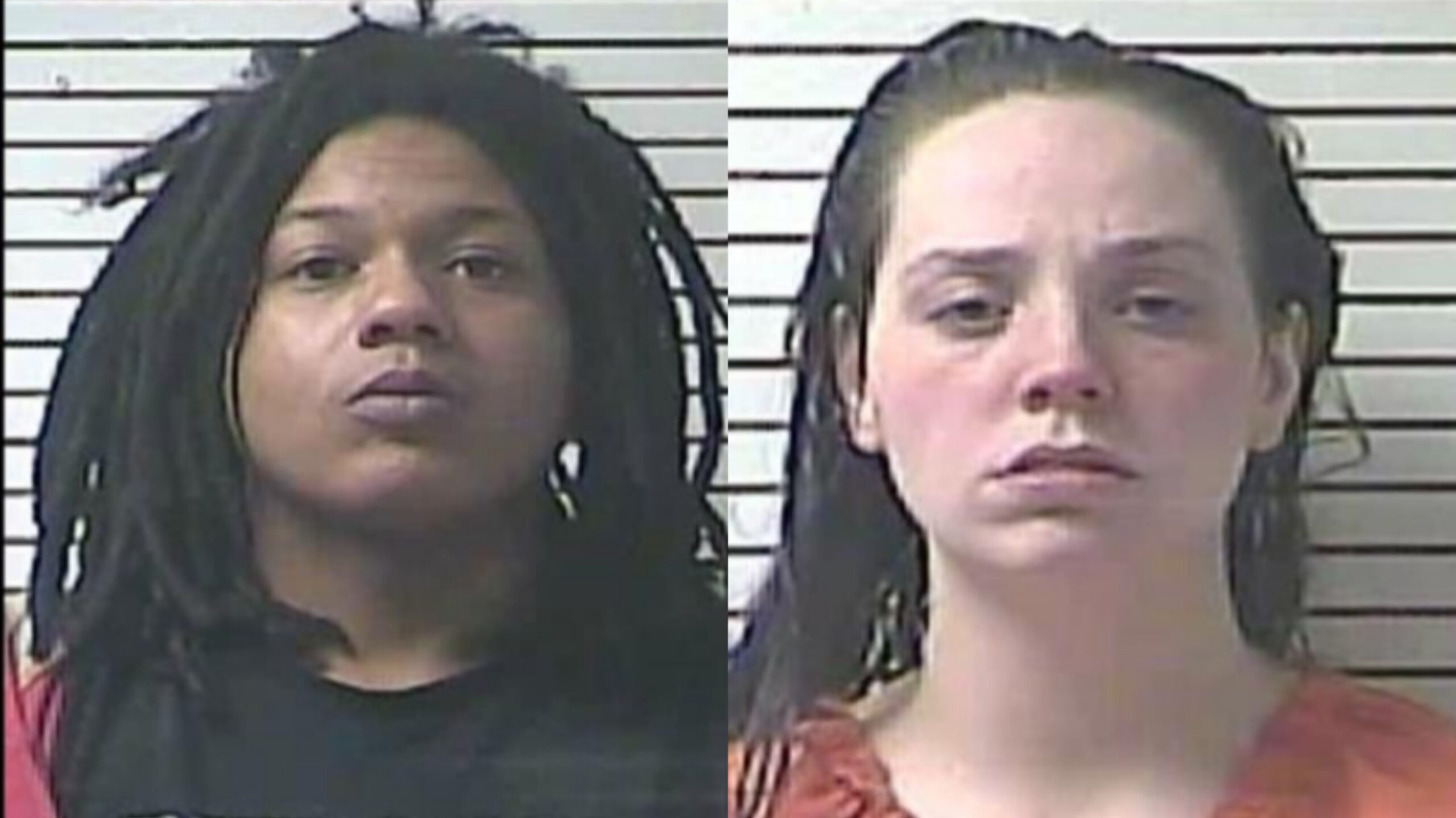 Police said a 5-year-old boy is fighting for his life after he was brutally abused by his father and his father’s girlfriend.

According to court documents, 25-year-old Clovis Smith and 23-year-old Satrina Layne were arrested and charged with first-degree criminal abuse.

On Sunday afternoon, Kentucky State Police were called to Baptist Health Hardin hospital after staff there reported that a 5-year-old was brought into the hospital without a pulse and what appeared to be severe child abuse injuries.

Before police could arrive, the boy was flown to Norton Children’s Hospital in Louisville due to the seriousness of his injuries. According to court documents, the child went into cardiac arrest several times while en route.

When police arrived, they discovered that the 5-year-old was “severely malnourished,” weighing only 32 pounds. He also had several injuries consistent with child abuse, including bruising to his right heel, forehead, right ear, right arm, right hip, left forearm and right pinky toe.

The doctor told police that the boy was in critical condition and that they were giving him several medications just to keep his blood pressure elevated. According to court documents, the doctor also told officers that staff was “highly concerned about the possibility of child abuse.”

Police said Smith was the child’s father, and Layne was Smith’s girlfriend. According to court documents, Smith left the hospital before police arrived and drove home, where he was met by troopers.

Both Smith and Layne were taken to the Kentucky State Police post, where they were questioned. According to court documents, both admitted to incidents of physical abuse.

Police said Smith admitted to grabbing on his arms and sitting on his rear end “too hard” at times, trapping the boy in the bedroom by moving the entertainment center in front of the doorway and spanking the child.

According to court documents, Layne admitted to grabbing the boy by the arm and dragging him through a room when his foot got caught in a sheet and he fell and busted his elbow. She said she did this because he was caught “stealing” birthday cake.

Police said Layne also admitted to hitting him with a spatula, her hands and a flip-flop. She also described another incident when she pushed the 5-year-old toward the toilet while he was urinating and he “threw himself on the ground,” hitting his eye.

She allegedly told police she had seen Smith going “too far,” standing over the boy and punching him.

According to court documents, police found an image in her Google Photos account showing the boy being forced to stand and kneel on rice in a diaper.

Police then asked Smith to describe what happened shortly before the child was brought to the hospital. According to court documents, Smith said when he found the boy at about 2 p.m., he wasn’t breathing and was surrounded by vomit.

Smith said he believed the boy had drank some rubbing alcohol that had been left out.

Instead of calling 911, he allegedly called Layne, who was working at a Brandenburg restaurant 21 miles away. He said he didn’t take the boy to the hospital until Layne arrived.

Layne told officers that on the way to the hospital, Smith gave her “the look.” When questioned about what “the look” meant, she said she understood it to mean, “Oh, [EXPLETIVE], I killed him.”

Both Layne and Smith were arrested and charged with first-degree criminal abuse of a child. Both are currently being held in the Hardin County Detention Center.