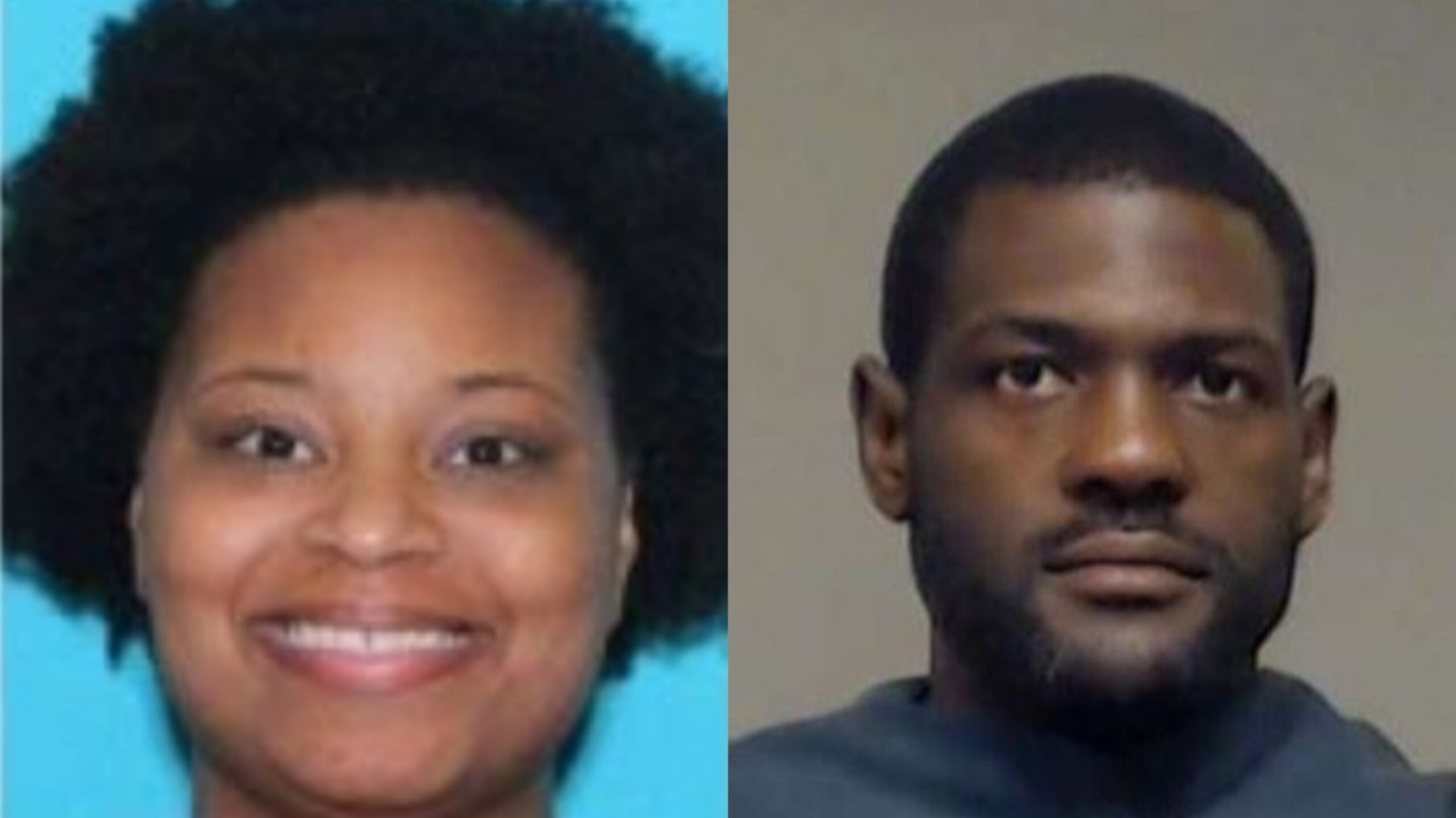 Authorities have charged a man with the murder of his girlfriend in Texas as investigators still search for signs of what happened to the missing woman.

One week ago, Kayla Kelley’s aunt and co-workers reported her missing. During the investigation, friends told detectives she had a boyfriend named Ocastor Ferguson.

The warrant said, Kelley was upset after she found out her boyfriend was married. The suspect admitted to authorities he used a fake name, Kevin Brown, when talking to her.

Police said they went to Kelley’s apartment in McKinney and found Ferguson’s Lexus there.

Police said they found gloves, duct tape and a blanket inside of his car.

Toll tags show Kelley on the Dallas Tollway north on Jan. 10 near Eldorado Parkway in Frisco. Then on Jan. 12, Frisco police found her burned out car.

“Possible victim’s vehicle burned like this, in the vast majority, that’s a attempt to by a suspect to destroy evidence, whether it’s biological evidence, technology,” said Douglas Deaton, a criminal expert.

He said the next steps in finding her are “again it … it would be begin collecting all evidence, electronic, digital evidence and speaking to any person who may have been acquainted with either the suspect or the missing person.”

Ocastor Ferguson is charged with kidnapping. His bond is set for $1 million.