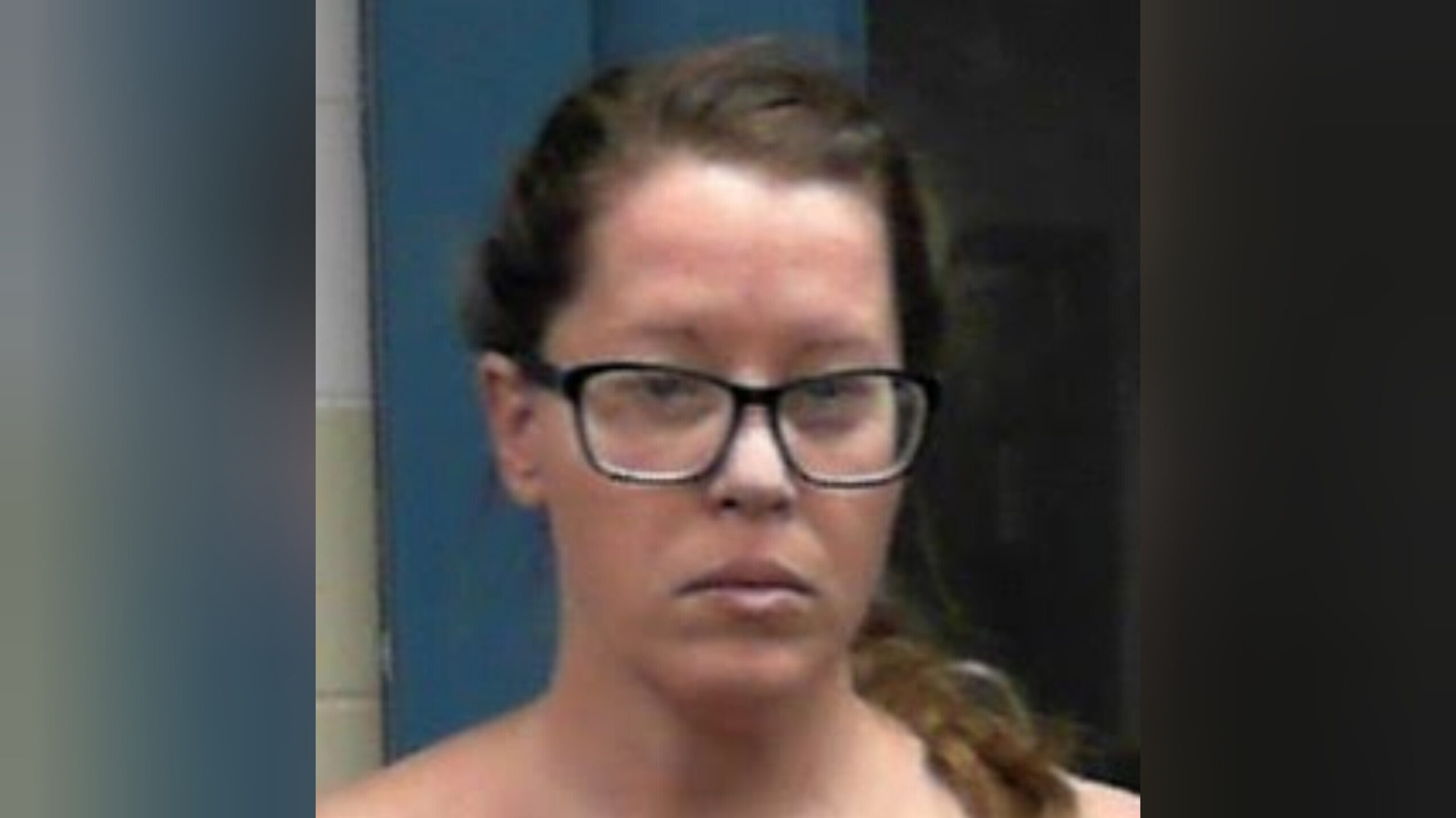 Details have been released about the the West Virginia mother who stabbed her 3-month-old baby to death in Weston.

According to a criminal complaint obtained Monday, deputies arrived at the scene of the alleged stabbing, an apartment complex in Weston, just before 8 a.m. on Friday, December 30 after a caller told them there was “blood all over the apartment.”

Inside the apartment, deputies found a woman “kneeling in front of the couch with a lifeless infant in her arms,” a second woman who was covered in blood, and a bloody butcher knife, the complaint said.

The woman identified as 31-year-old Krista Brunecz and her baby were taken to the hospital, the baby was pronounced dead. Officers collected the baby’s clothes, “observing several holes in the shirt and the chest area… that appeared to be inflicted by a knife,” the complaint said.

On Jan. 2, a medical professional who cared for Brunecz told deputies that Brunecz said she had “stabbed her baby and then herself,” and that no one was involved in the baby’s death.

An autopsy of the baby released on Jan. 3 revealed that the three-month-old’s heart and lungs had been pierced by the knife, and it confirmed that the baby had died due to “several stab wounds to the chest,” according to the complaint.