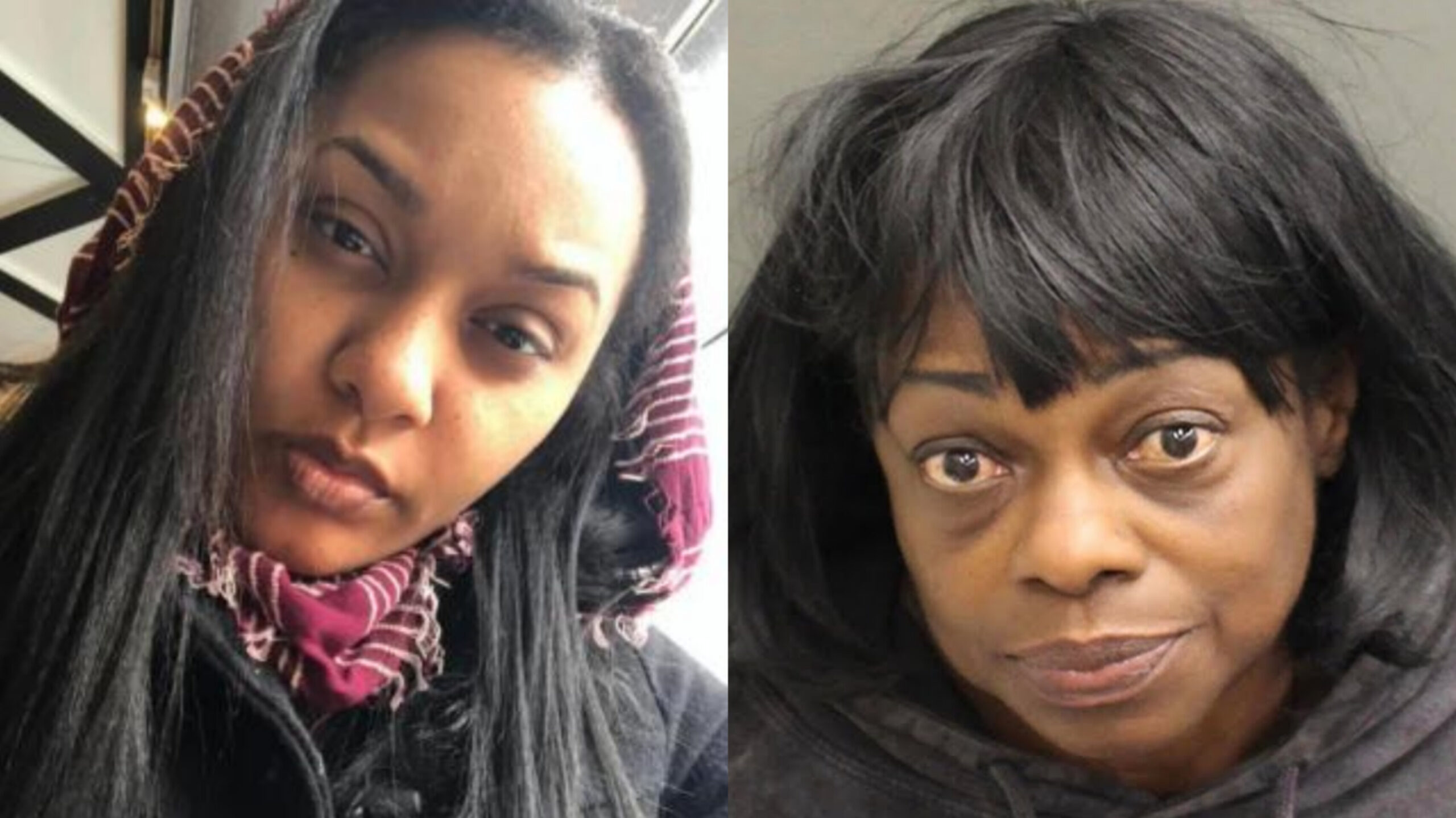 A Florida woman who was allegedly shooting at random vehicles driving past her in Orange County earlier this month, resulting in the death of a 27-year-old wife and mother, has been arrested.

56-year-old Angila Baxter was arrested by homicide detectives for the Jan. 12 murder of Nekaybaw Collier. She is charged with second-degree murder with a firearm.

The sheriff’s office said Baxter claimed she was being followed by multiple people when she recklessly began firing shots at a handful of vehicles and people, striking Collier and killing her.

“We extend our deepest condolences to Nekaybaw’s family for the senseless killing of this young mother, wife and daughter,” the sheriff’s office said, adding that Collier was an innocent victim.

Deputies said Collier was pronounced dead at a hospital after she was found unresponsive in her car in the 5200 block of North Powers Drive shortly after 7 p.m. on Jan. 12. An autopsy showed bullets from Baxter’s revolver were found in Collier’s body.

According to an arrest affidavit, deputies said they were flagged down by a man claiming a Black female in a red SUV shot at him while he was driving on North Pine Hills Road on Jan. 12. The affidavit said the car was sitting in the middle of the road near the intersection of Belco Drive.

The man told police the woman was shooting at people driving past her and one of the shots hit his rear passenger quarter panel.

Police said another woman came forward reporting that the woman in the red SUV pulled up next to her car yelling expletives around 7 p.m. the same day. She said she heard “two thumps” on her car before she drove off.

Two days later on Jan. 14, the woman found two bullet holes in the front of her car. She reportedly drove back to the area and found someone who witnessed the incidents.

Deputies said the witness was able to identify Baxter as the woman “shooting at cars and screaming expletives at random people in the area” in a photo lineup on Jan. 14.

When detectives interviewed her, Baxter said she didn’t remember the day of the shootings, but she did remember “multiple vehicles were following her.”

Baxter told detectives she pulled out her gun in the same area where Collier was killed and shot it in the air because a woman was following her. She also admitted to shooting at several cars the same day.

Jail records show Baxter was arrested on Thursday. She is booked into the Orange County Jail.