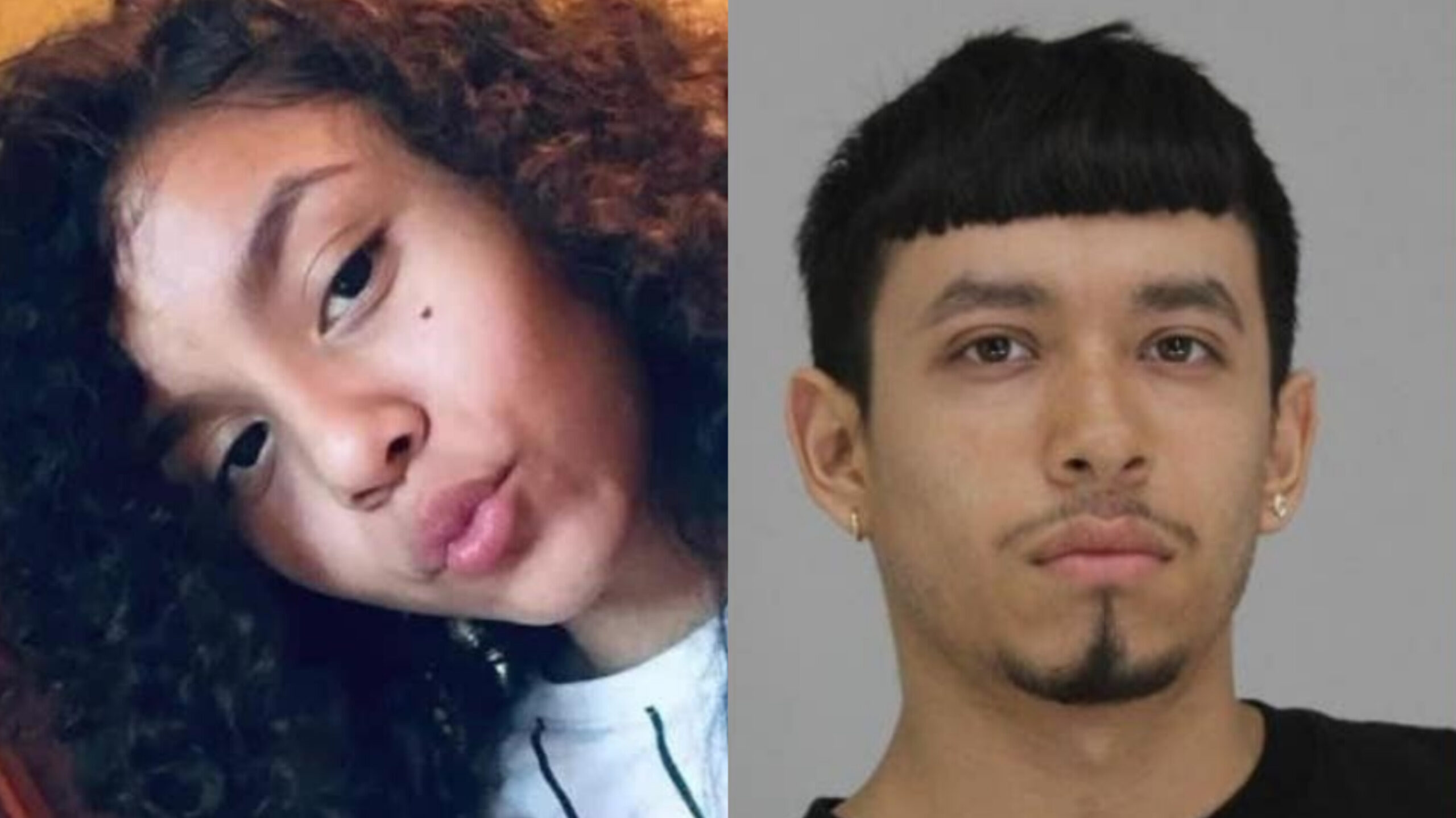 Police I’m Texas have arrested a 22-year-old man accused of murdering his 16-year-old girlfriend, whose body was found in a Dallas creek earlier this week.

Arturo Flores has been charged with murder in the death of Venus Rodriguez.

Rodriguez’s family said she had run away from home. They believe she had been with her boyfriend, Flores, the entire time.

A few feet away, yellow crime scene tape is a bitter reminder of where the 16-year-old girl’s body was found in a creek off Brookhaven Drive on January 16.

Police said Rodriguez died from multiple gunshot wounds. Now, her boyfriend is charged with her murder.

“How could you be so sick in the head to, like, just kill someone and just throw them in the creek like they’re nothing? Like, she had a whole life ahead of her,” Rodriguez’s cousin, Angelina Hernandez, said.

Hernandez said her cousin was her best friend. Many in their family have yet to grasp the loss.

They said the pain is magnified because Rodriguez left her family last year.

“She started hanging around the wrong people and the wrong crowd,” Rodriguez’s uncle, Vidal Arredondo, recalled. “She ran away.”

A Dallas PD detective said Rodriguez was reported as a runaway.

Family said she left in September. They believed she was with Flores.

Dallas police released the following statement about the runaway report for Rodriguez:

“Detectives attempted to locate the runaway, and remained in constant contact with the family member who reported the teen as a runaway. During the investigation, the reporting family member told detectives the teen had been calling and keeping in touch with them. Detectives continued efforts to locate the teen were unsuccessful.”

Rodriguez’s family did not believe Flores was a positive influence.

They worried for her safety.

“We loved her dearly,” Arredondo added.

They never suspected her boyfriend would be charged with her murder.

“Why did he take her away from us?” Arredondo asked. “You know, she’s not going to be able to live her life and have a life anymore.”

At this time, Dallas police have not released details of what led them to arrest Flores.

For now, the teenager’s family hopes the Flores’ arrest leads to a conviction.

“l want to see him suffer for what we did,” Hernandez said. “She was my best friend, and, like, we’re never going to see her grow up.”