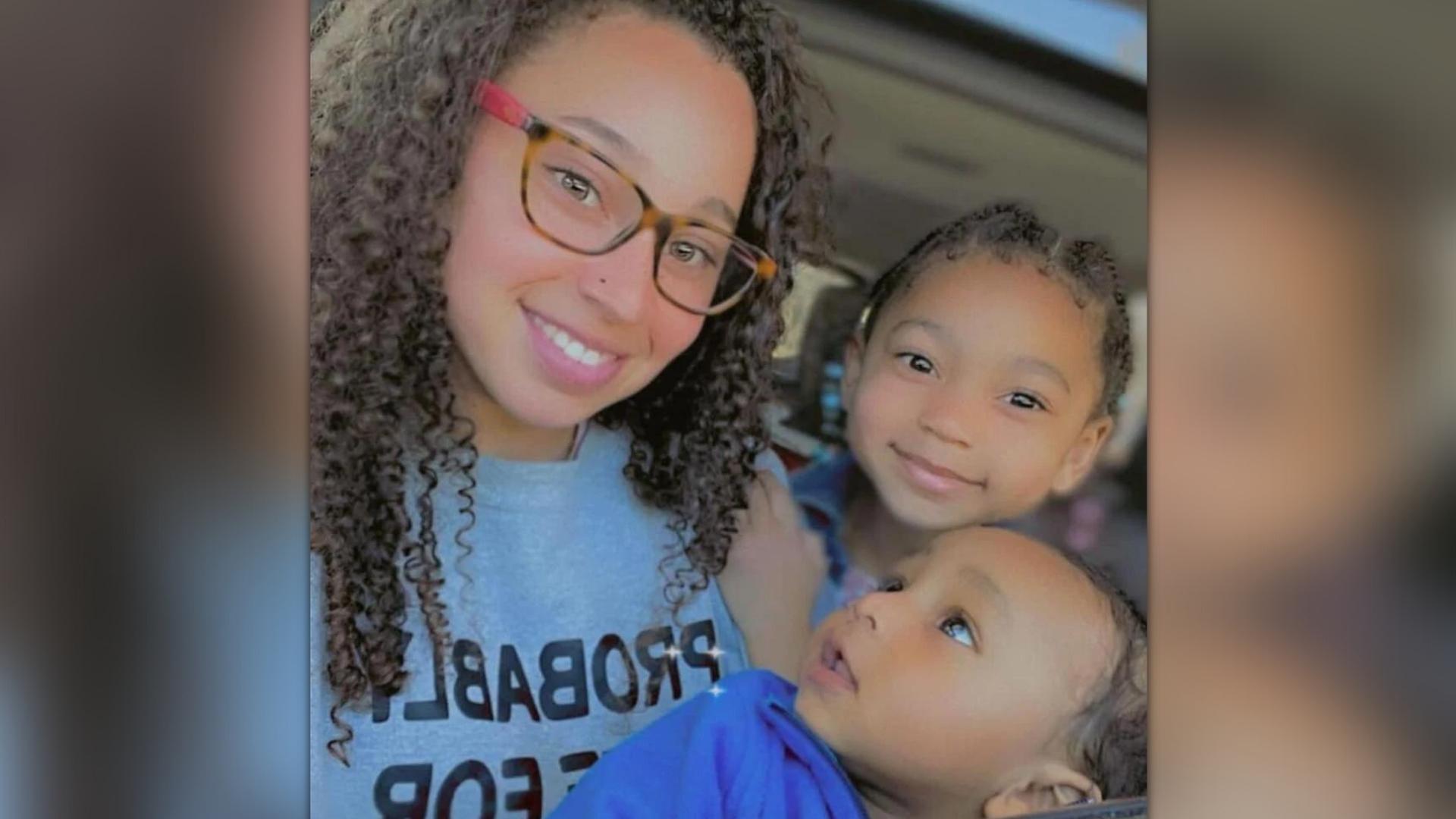 Davie County Sherriff J.D. Hartman held a press conference Wednesday night to share details of an investigation into the deaths of a family of four found in a burning home.

The fire happened on Monday at a home on the 1900 block of Junction Road in Cooleemee. North Carolina.

During the press conference, Hartman said deaths were ruled as a murder-suicide and that the fire had been set intentionally. It was determined that each victim died from gunshot wounds, Hartman also said.

The sheriff played a surveillance video during the press conference that showed the family in the lobby of the sheriff’s office on April 18, the day of the incident, speaking with a receptionist about having an officer call them at a later time.

The sheriff then went on to explain the timeline leading up to the tragic incident.

After the family left the sheriff’s office at 12:15 p.m. Monday, 20 minutes later a call was made by Brown to Davie Communications requesting to speak with an officer about safety concerns, authorities said.

Between 12:46 p.m. and 1:07 p.m. Monday, six calls were made from an officer to Brown’s cell phone. Aschod, who was Brown’s boyfriend, spoke to the officer during those calls. Hartman said that Aschod shared with the officer that someone was following him but that he did not think he was in danger. When the officer tried to convince him to come back to the sheriff’s office, he would not tell the officer where he was. The last two times they attempted to call Aschod, the calls went to voicemail.

At 2 p.m., a witness reported seeing a man and woman outside the home on Junction Road arguing but once they went inside, the witness left.

Minutes after this, another person driving by saw the house fire and went to the Cooleemee Fire Department to report the fire.

Firefighters arrived at the home just after 2:15 p.m., put the fire out, and then discovered all four people dead inside.