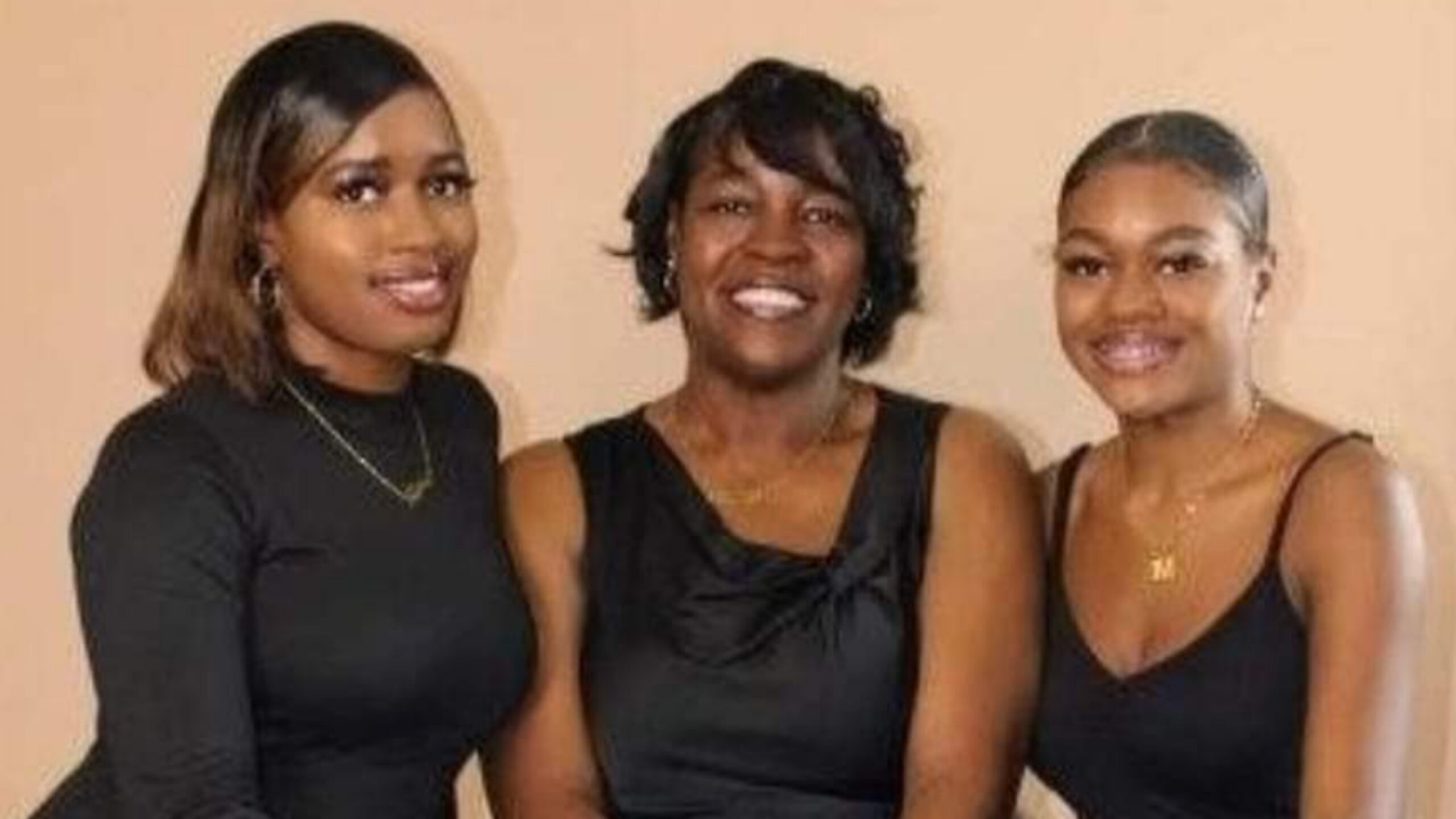 Emotional at times, Sheriff Graziano discussed the family members who were killed in the Mother’s Day crash and what is believed to have led to the incident.

Deputy Emily Pelletier was responding to a call to assist a motorist that had broken down on Highway 17. “The caller on the phone told dispatch that it was dark, she was scared, and that a car nearly hit her while she was broken down in the road – she didn’t have any lights on her vehicle,” she explained.

Pelletier was traveling on New Road at the time. A car that was being driven by 28-year-old Shanice Dantzler-Williams was traveling south on Highway 17 when the two vehicles collided just before 11:00 p.m.

Shanice, her younger sister 22-year-old Miranda, and their mother, 53-year-old Stephania, died at the scene from injuries they suffered in the crash.

Miranda had just graduated from Claflin University the day before with a degree in criminal justice.

They are from the Green Pond community of Colleton County.

While Highway 17 was closed for the crash recovery and investigation, a second crash involving Charleston County deputies occurred not far from the original incident around 2:30 a.m.

“Deputy Jonathon Rand and his trainee, Joy DeSomber, were stationary in their vehicle just north of the incident when a vehicle disregarded the roadblocks – several roadblocks – and crashed into their vehicle,” said Sheriff Graziano.

Both deputies became entrapped and had to be extricated.

“It is abundantly clear to me the bond that these three women shared with one another, and with Mrs. Simmons, their grandmother and Stephania’s mother. Mrs. Simmons was very clear when she told me they were a close family. She said the girls were inseparable and they did everything together. The family is heartbroken. We are heartbroken. They are devastated. We are devastated.”

“On Monday, we prayed together, we cried together, and we tried to find peace. I’m not sure we did,” said Graziano.

Graziano said the speed at which the deputy was traveling at the time of the crash is unknown.