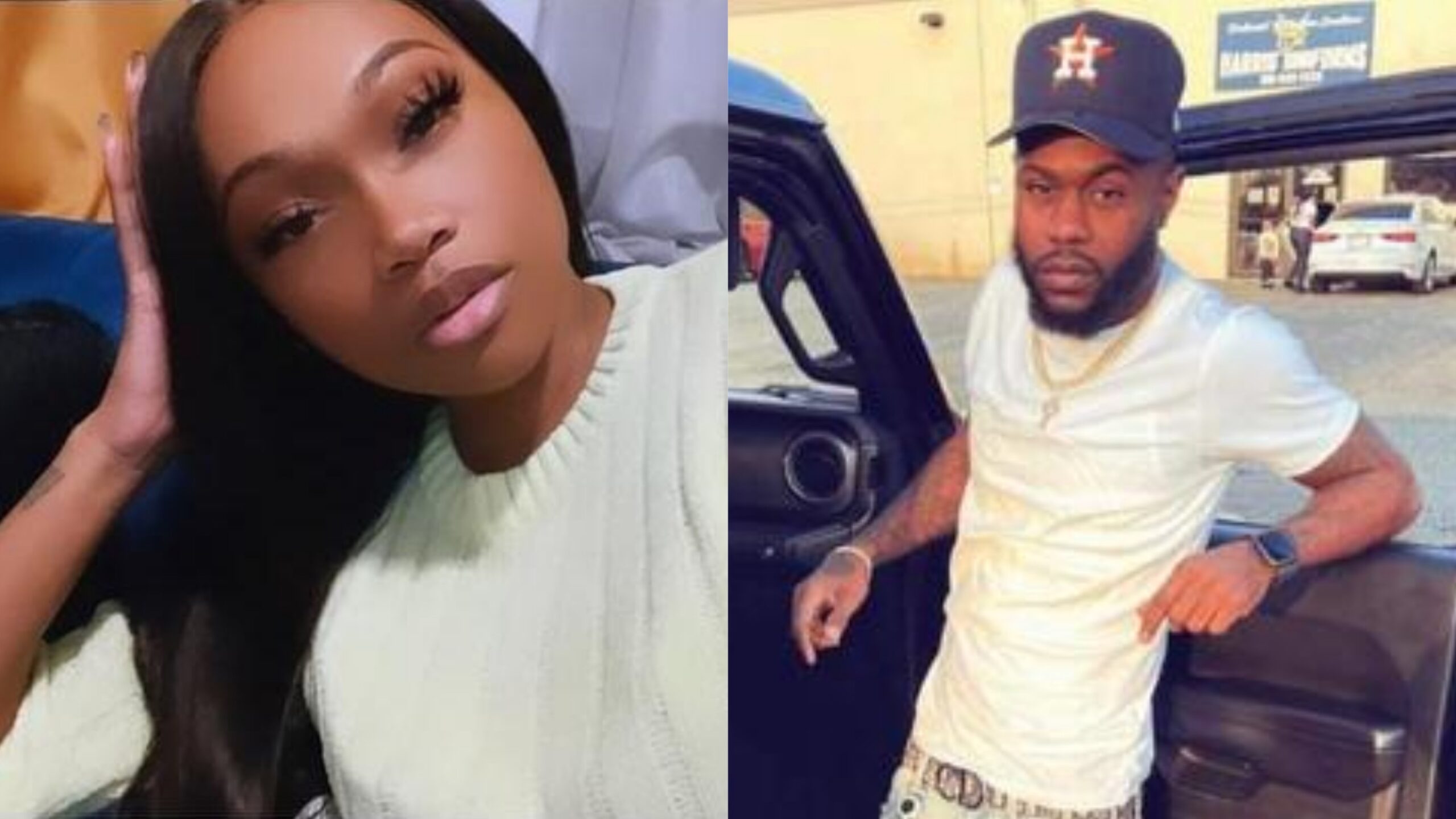 Two people in New Jersey are dead in an apparent murder-suicide at an Irvington house early Thursday morning.

Stephens did not disclose other details.

Jackson’s baby was also found inside the home. The child was not harmed.

Media reports claim Lawrence shot and killed his girlfriend, Jackson, before turning the gun on himself.

A preliminary investigation indicates it was likely a murder-suicide, according to Stephens.