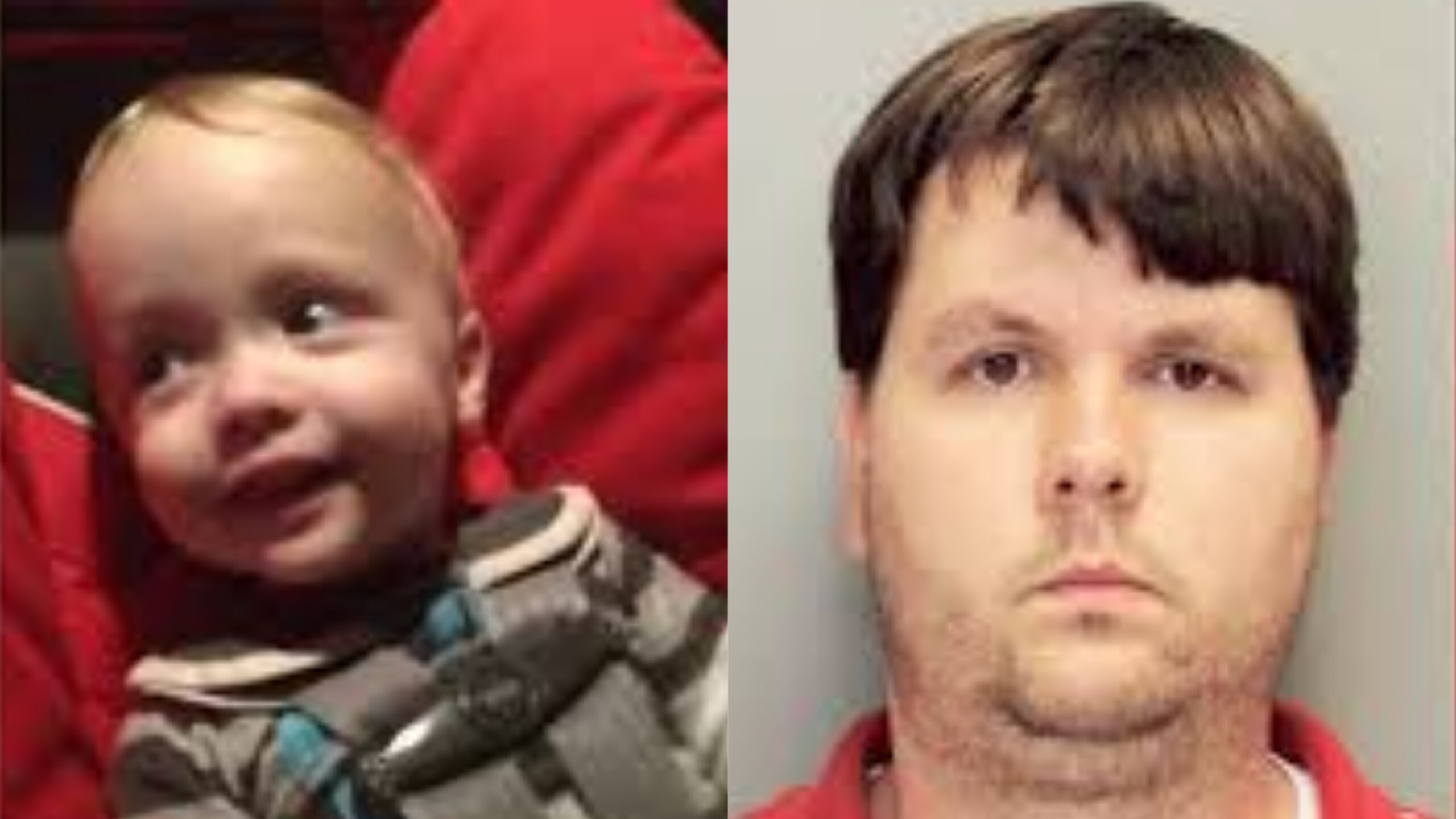 Georgia’s highest court on Wednesday overturned the murder and child cruelty convictions against a man whose toddler son died after he left him in a hot car for hours, saying the jury saw evidence that was “extremely and unfairly prejudicial.”

41-ywar-old Justin Ross Harris was convicted in November 2016 on eight counts including malice murder in the death of his 22-month-old son, Cooper. A judge sentenced him to life without parole as well as 32 more years in prison for other crimes.

All of the Georgia Supreme Court justices agreed that there was sufficient evidence to support Harris’ convictions, but the 134-page majority opinion written by Chief Justice David Nahmias says that much of the evidence having to do with Harris’ sexual activities shouldn’t have been admitted and may have improperly influenced the jury. The ruling means that Harris is entitled to a new trial on the murder and child cruelty charges against him.

“We are very appreciative and grateful that we’ll have a new trial,” said Harris’ attorney, Mitch Durham.

The high court upheld Harris’ convictions on three sex crimes committed against a 16-year-old girl that Harris had not appealed. He received a total of 12 years in prison for those crimes.

The Cobb County District Attorney’s office plans to file a motion for reconsideration in the case, according to an emailed statement.

Prosecutors argued that Harris was unhappy in his marriage and intentionally killed his son to free himself. To support this theory, they presented extensive evidence of extramarital sexual activities that he engaged in, including exchanging sexually explicit messages and graphic photos with women and girls and meeting some of them for sex.

Defense attorneys described him as a doting father and said the boy’s death was a tragic accident.

The 6-3 majority opinion says that the jury “heard and saw an extensive amount of improperly admitted evidence.” It says that as prosecutors painted Harris as a man who “intentionally and maliciously” abandoned his child to die in the summer heat, they also “presented a substantial amount of evidence to lead the jury to answer a different and more legally problematic question: what kind of man is (Harris)?”

Harris, who moved from Tuscaloosa, Alabama, to the Atlanta area for work in 2012, told police he forgot to drop his son off at day care on the morning of June 18, 2014, driving straight to his job as a web developer for Home Depot without remembering that Cooper was still in his car seat.

Cooper died after sitting for about seven hours in the back seat of the Hyundai Tucson SUV outside his father’s office in suburban Atlanta, where temperatures that day reached at least into the high 80s.

No one disputes that Harris left his son in the SUV rather than dropping him off at day care and that the heat in the vehicle caused the boy’s death. The only disputed issue was whether Harris “intentionally and maliciously left his child to suffer that painful death,” Nahmias wrote.

While some of the evidence was appropriate to establish the prosecution’s theory of Harris’ motive, the trial court should have excluded much of it, Nahmias wrote. Highly prejudicial evidence included evidence that Harris exchanged lewd and sometimes illegal messages and photos with four minors, color photos of his genitals taken from text messages and blown up to show in court, and evidence that he had hired a prostitute, the opinion says.

The state “convincingly demonstrated that (Harris) was a philanderer, a pervert, and even a sexual predator,” Nahmias wrote. “This evidence did little if anything to answer the key question of (Harris’s) intent when he walked away from Cooper, but it was likely to lead the jurors to conclude that (Harris) was the kind of man who would engage in other morally repulsive conduct (like leaving his child to die painfully in a hot car) and who deserved punishment, even if the jurors were not convinced beyond a reasonable doubt that he purposefully killed Cooper.”

The properly admitted evidence that Harris intended for his child to die was “far from overwhelming,” Nahmias wrote, adding that “we cannot say that it is highly probable that the erroneously admitted sexual evidence did not contribute to the jury’s guilty verdicts.”

Justice Charlie Bethel wrote a partial dissent that was joined by Justice Shawn LaGrua and Justice Verda Colvin. He said the state was “entitled to introduce, in detail, evidence of the nature, scope, and extent of the truly sinister motive it ascribed to Harris.” For that reason, Bethel wrote, the trial court did not abuse its discretion in allowing the challenged evidence.