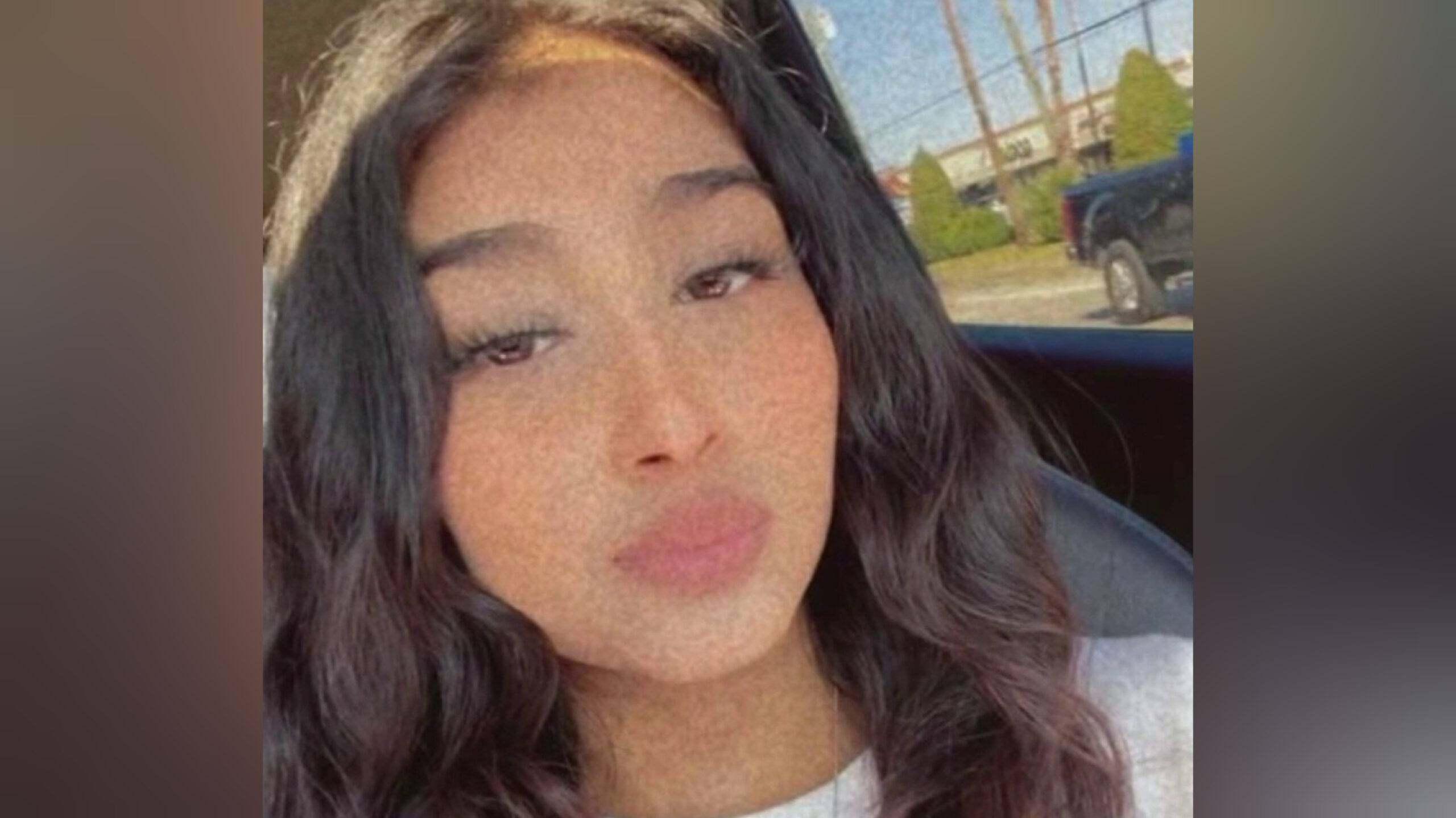 A Texas teenager is now being remembered as a hardworking, kind-hearted, down-to-earth girl who cared a lot about her family after her life was taken on Monday night.

Redha Sayed was an 18-year-old pharmacy technician who had just started college, her brother said.

Redha was killed by gunfire Monday night on Backenberry Lane and Constitution Lane near Friendswood in a double shooting that also injured her older sister.

“I see a young lady get out of a vehicle. She walks up to the car, and she opens the door and she’s having a conversation with whoever is in the driver’s side of that car. It appeared to me that they knew each other, and they were having a small argument,” a neighbor, who didn’t want to be identified, said.

Late Tuesday, the Harris County Sheriff’s Office identified the gunman as 19-year-old Walker Porretto, who they said was Redha’s boyfriend.

As authorities moved in to arrest him just before 7 a.m. Tuesday in a Willis grocery store parking lot, more than 70 miles from the shooting, the Montgomery County Sheriff’s Office said he shot himself inside his car.

He later died at the hospital.

Harris County court records show Porretto was charged with felony drug possession and unlawful carrying of a firearm in late June. Documents show he was in possession of cash, 56 grams of Methamphetamine, a scale, and a firearm while operating a vehicle.

He was out on bond at the time of the double shooting.

Redha’s 20-year-old sister, who goes by Noor, was also shot in the neck, according to HCSO.

Her older brother said she’s expected to be okay, but doctors have told the family her recovery could take weeks. Noor is reportedly working to get her real estate license.

Although Redha and Walker were reportedly dating, the family says they have no idea who the suspect is.