2 Teens Shot And Killed, 3 Injured In Mass Shooting In Michigan 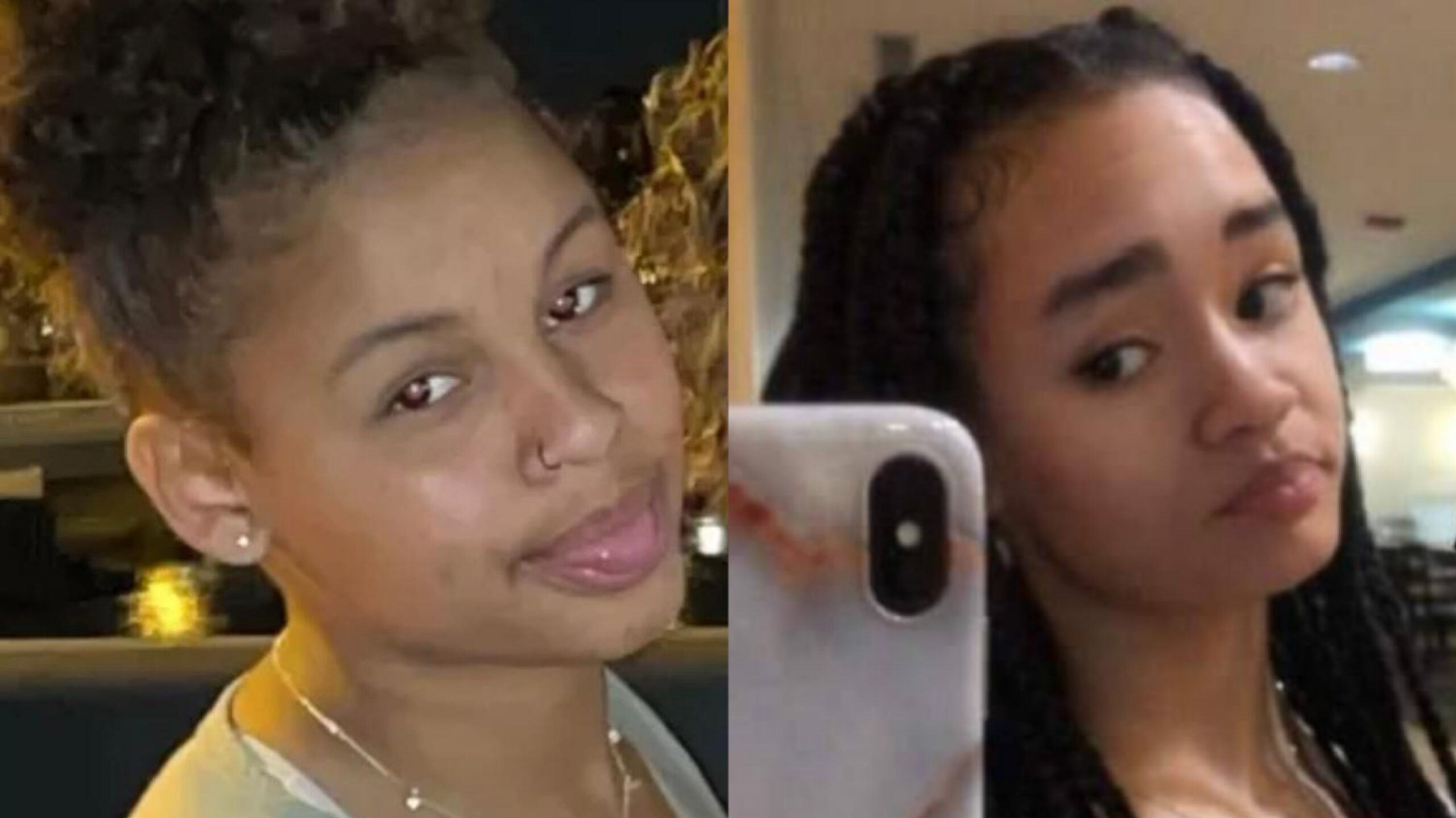 Police are investigating a deadly mass shooting on 6th Avenue in Niles, Michigan that happened late Tuesday night. Two teens died and three were injured in the shooting.

Officers were called to the scene just after 11:37 p.m.

Police said a group approached the home and fired shots before driving off.

“I heard a bunch of shots, at least forty, but they were happening so quickly, that some overlaid others, so it was impossible to count them,” one concerned neighbor said.

Two teens died and three males were taken to the hospital following the shooting.

The victims who died at the scene have been identified as 15-year-old Demi Galvin and 18-year-old Yasmeen Scott.

According to officers on scene, police believe this shooting is related to two homicides that happened on Seventh and Sixth streets, not far from the house.

Farries Maxwell was killed in a shooting that happened on N. 7th just south of Ferry Street around 12:15 a.m. on August 16.

On September 8, Ra’Quon Glenn was shot and killed on the west side of N. 6th Street, south of Ferry Street around 11 p.m.

“It’s pretty scary to be honest, because this neighborhood is full of kids, and the last two shootings were specifically at areas that are known to be bus stops. That’s especially concerning—there’s also parks here, people walk through with their kids in their baby strollers, and we’ve had four murders that are unsolved in just the last month,” the neighbor said.

Residents say the police presence in the area should increase.

Residents say this kind of violence is new to the area. Some who did not want to speak on camera said they came to Niles to get away from the violence. Others said it’s now time to leave.

“Everybody’s telling me to move, but I think it’s really unfair to have to move because such a small group of people is causing such a big problem. But, do you want to be somewhere that is obviously unsafe?” the neighbor said.

Niles Mayor Nick Shelton issued a statement about the recent gun violence in the city.

The City of Niles has experienced tragic incidents of gun violence in recent weeks. These acts cause devastation to all involved and impact the lives of each and every Niles resident. Upon investigation, it appears that these incidents of gun violence are related to each other and, in most cases, several witnesses to the events have been identified. The City of Niles Police Department is working closely with Berrien County Sheriff’s Department and the Michigan State Police on this continuing investigation. City of Niles Officials are imploring the community to come together and share any information pertaining to these cases with law enforcement. Sharing what was witnessed can be difficult, especially when witnesses are recounting actions that result in death. However, it is imperative that the community works together to assist in identifying those responsible and to, hopefully, put an end to these senseless acts.

If you have any information on either incident, please call the Niles Detective Bureau at 269-683-0404 or text TIPNILESPD to CRIME (274637.) You can also submit a tip online at tipsoft.com or contact Michiana Crime Stoppers at 574-288-STOP. All tips will remain anonymous.