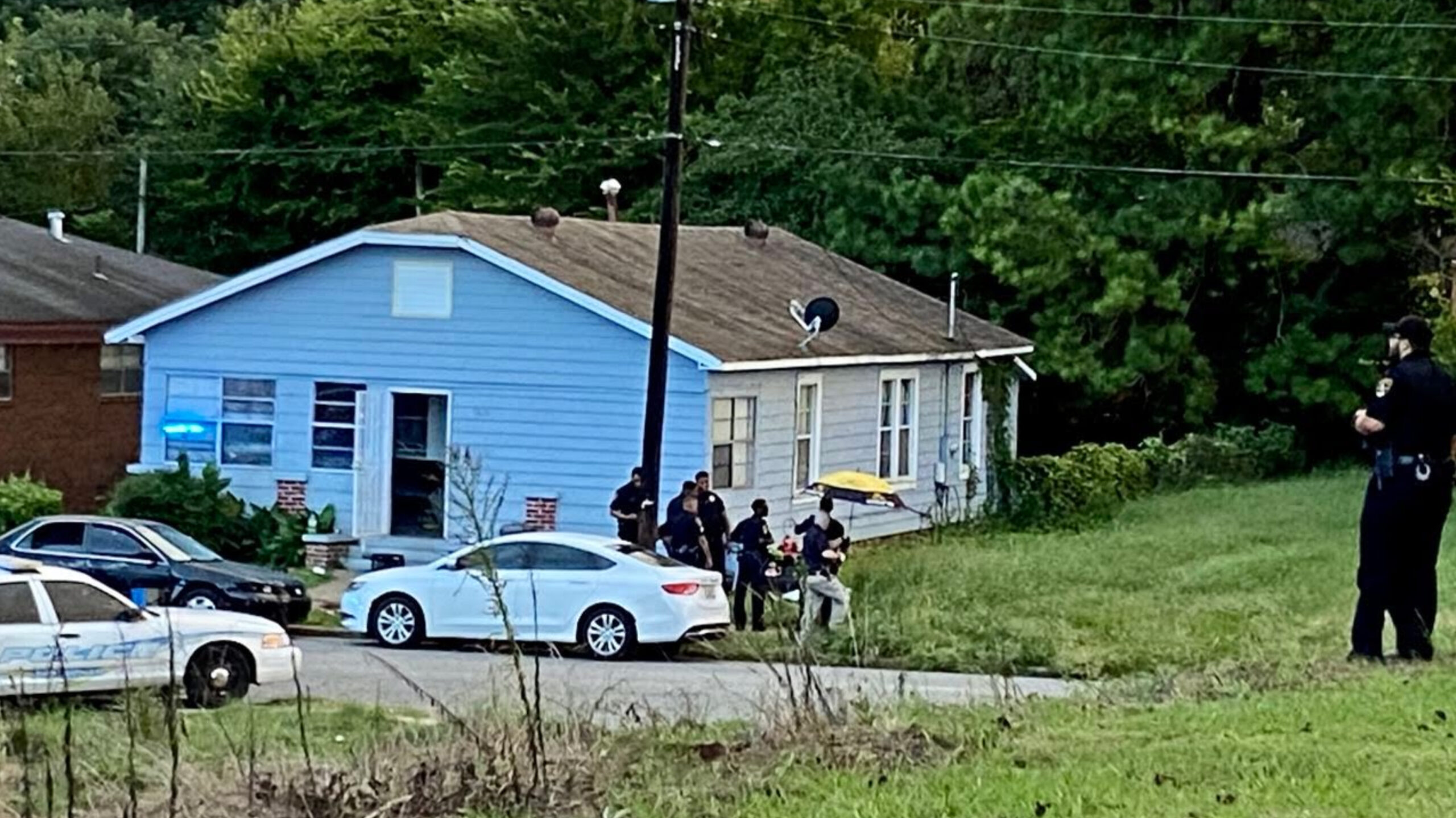 A drive-by shooting in a quiet neighborhood Sunday left a man dead on his 29th birthday.

The homicide was one of two in Birmingham this weekend, and one of three countywide that took place on Sunday. The other Birmingham homicide took place Friday night.

The city’s Shot Spotter alerted officers that shots were fired in the 5600 block of Avenue I. Simultaneously, said Sgt. Monica Law, 911 received a call telling dispatchers that two men had been shot in the same area.

They arrived to find both men suffering from gunshot wounds, both relatives.

One of them was pronounced dead on the scene. Family said it was his birthday and there was a gathering at the home for a celebration in his honor.

The second victim was taken to the hospital with injuries not believed to be life-threatening.

Law said a vehicle pulled up to the home and opened fire. No suspects have been identified or arrested.

“We do have some citizens cooperating with officers, but we are asking anyone with information to come forward,’’ she said. “Officers are utilizing all the resources available to us to include the Real Time Crime Center, but we really would be helped if anyone would come forward with information.”

“We really need the community’s help to find out what’s going on, who did this, and why,’’ Law said.

Sunday’s victim is the city’s second this weekend.

Just before 8:30 p.m., a passerby spotted a man in the road in the 1200 block of Third Avenue North and called 911. Once on the scene, officers found the man had been shot at least one time.

He was taken to UAB Hospital where he was pronounced dead shortly after his arrival.

His identity has not been released and no arrests have been announced.

In all of Jefferson County there have been 145, including the 107 in Birmingham. That tally also includes two other people killed Sunday, one in Homewood and one in Bessemer.