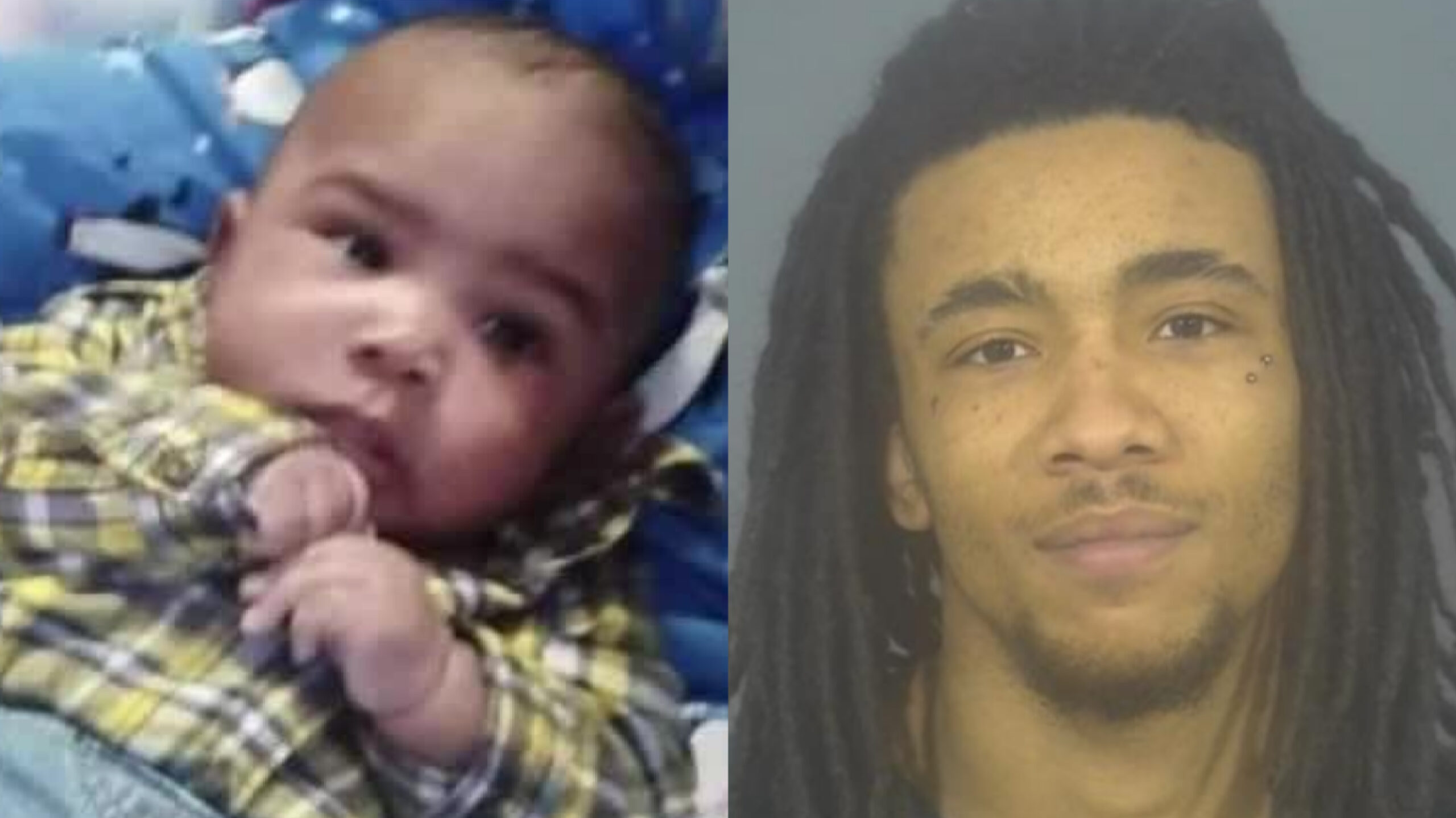 An Indiana man is set to spend 10 years in prison in connection to the death of his 6-month-old son more than a year and a half ago in South Bend.

In January 2021, Asaiah Molik was found unresponsive, lying face-down on the floor on top of some clothing. The autopsy report said the baby had 23-healing rib fractures, bleeding in the brain, and compressions in his spine. The report says those injuries “likely occurred weeks before.”

There were also cuts and bruises all over Asaiah’s body, including his back, forearm, scalp, and nose.

Asaiah’s grandmother, Tonya Rosenberger, who declined an on-camera interview, but spoke to me over the phone, tells me, at the time of his death, Asaiah was in the care of his father, Averius Molik, and his other grandmother, Michele Molik. According to Rosenberger, the baby’s mother, Aisha Edwards, had given Asaiah to his father just before Christmas.

Rosenberger says the next thing she and her daughter knew, Asaiah was dead.

According to the autopsy report, Asaiah was allegedly asleep in a bed with his sibling and Michele Molik. The baby’s sleeping environment was listed as a concern by doctors multiple times in the autopsy report.

In line with his plea agreement, Averius will serve a 13-year sentence with three years suspended, meaning he will spend ten years in prison.