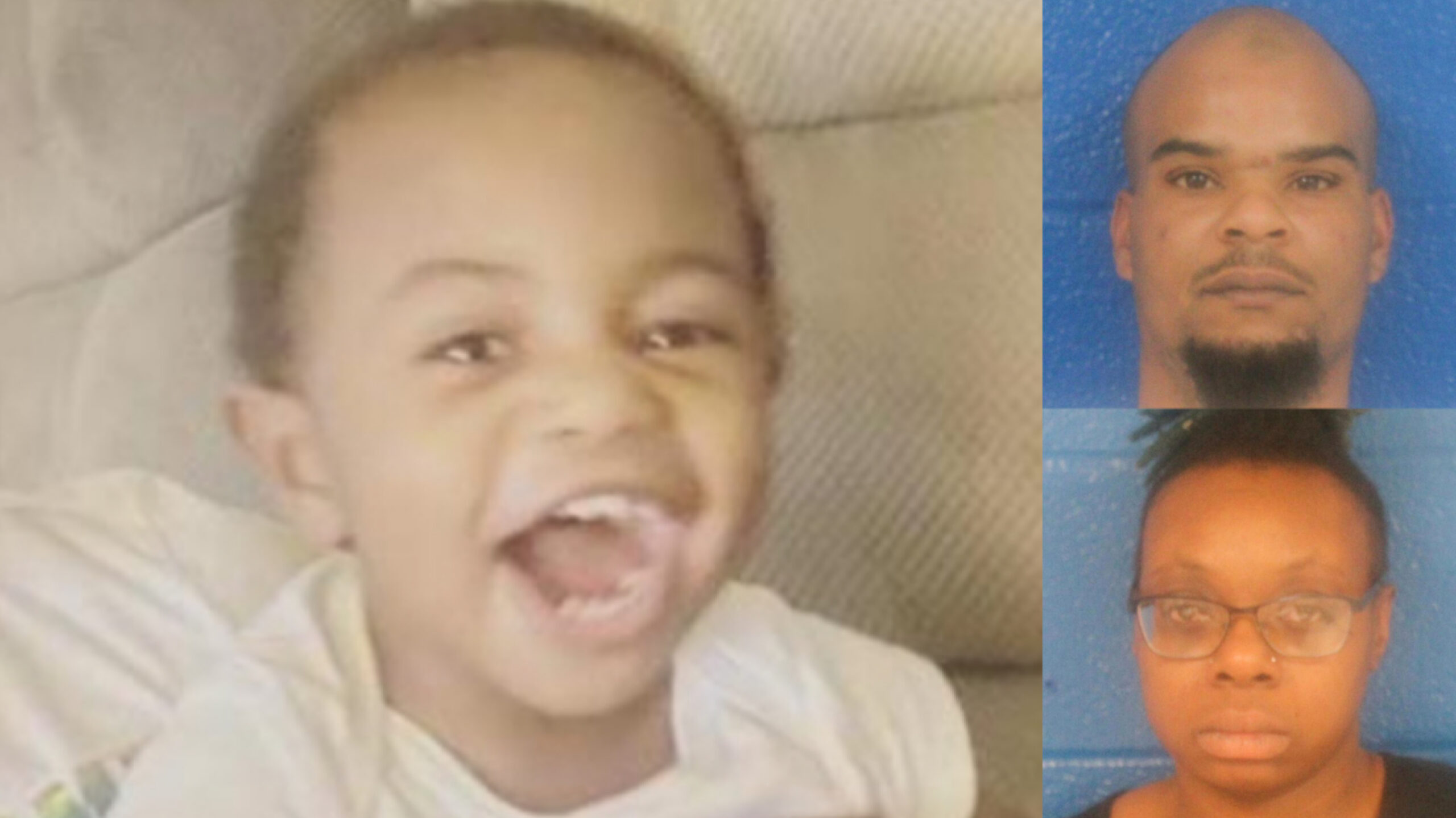 A North Carolina man with a prior record is charged with first-degree murder and felony child abuse and the man’s girlfriend, who is the child’s mother, also is charged with felony child abuse in connection with a case of a nearly 1-year-old infant who was found unresponsive in a bathtub on Sunday morning at a residence in the Little Raleigh area, police said and documents show.

30-year-old Marcus Richardson is jailed without bond in the Nash County Detention Center and 27-year-old Sierra Eley is jailed under a $250,000 secured bond in the detention center, police spokesman Cpl. Ricky Jackson said Sunday night in a news release.

According to Jackson, an investigation determined that the child, 1-year-old Romie Tyler III, had substantial bodily injuries, Jackson said.

An autopsy is going to be conducted to determine the cause of Tyler’s death, Jackson said.

According to a copy of the audio of Nash County emergency radio traffic obtained by the Telegram, the dispatcher at 9:08 a.m. on Sunday advised units to respond to a cardiac arrest in the 600 block of Paul Street.

Subsequent radio traffic said a 1-year-old male had fallen in the bathtub and was unconscious and not breathing.

According to arrest warrants as part of the Nash County District Court records, Richardson was supervising the child, who was found to have lacerations and bruising.

Richardson and Eley appeared in court on Monday and are due back before the court on Oct. 6, the records said.

State law specifies first-degree murder occurs when someone commits a killing that was thought out or planned beforehand.

State Public Safety records show Richardson has been through the judicial system before in Nash County.

According to the records, Richardson was convicted on July 20 for attempted possession of a firearm by a felon.

Nash County Superior Court records said Judge Quentin Sumner sentenced Richardson to a minimum of eight months and a maximum of a year and seven months, with credit for one day having been served in jail while awaiting the outcome of the case.

And the records said Sumner suspended the sentence and placed Richardson on supervised probation for two years.

The records also said Richardson had to pay $1,681 in judicial system-related costs.

The outcome of that case resulted from Richardson and the District Attorney’s Office having reached a plea agreement in which the prosecution would withdraw the original charge of possession of a firearm by a felon.

Richardson also was convicted in 2017 for delivering/selling illegal drugs and maintaining a place for the purpose of a controlled substance, the state public safety records said.

Richardson also was convicted in 2015 for possessing illegal drugs, the records said.