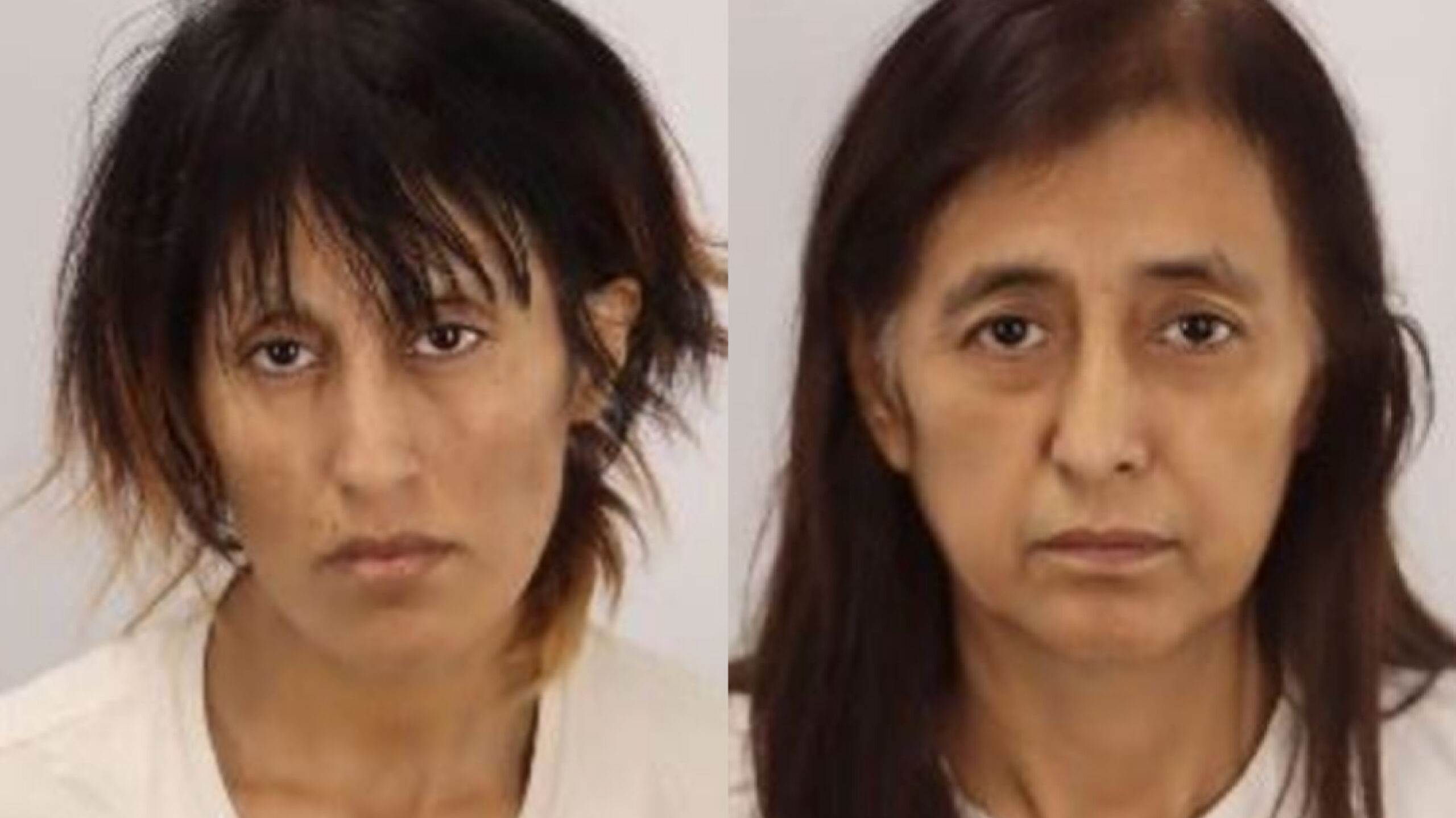 The California mother and grandmother of a five-year-old boy killed in Coachella earlier this month are now facing murder charges for the child’s death. Court documents show a third woman, identified as Miriam Silva, is also charged with murder in the case.

The child is only identified as John Doe.

According to charging documents, the women inflicted “unjustifiable physical pain and mental suffering” on the children, endangering their health. Those charges are misdemeanors. Miriam Silva is also facing the same charge in the case of the 11-year-old.

The Rangels appeared in court on Friday and are due back in the courtroom later this week. They were arrested at separate locations last week. At the time, the pair were arrested on suspicion of child abuse resulting in death.

The Riverside County Sheriff’s Central Homicide Unit has been investigating since the child’s death on September 8. First responders were called to a South Kenmore Street location just before 8:00 that night to help a child who was not breathing.

Despite attempts at lifesaving measures from deputies and Cal Fire medics, the child was declared dead.