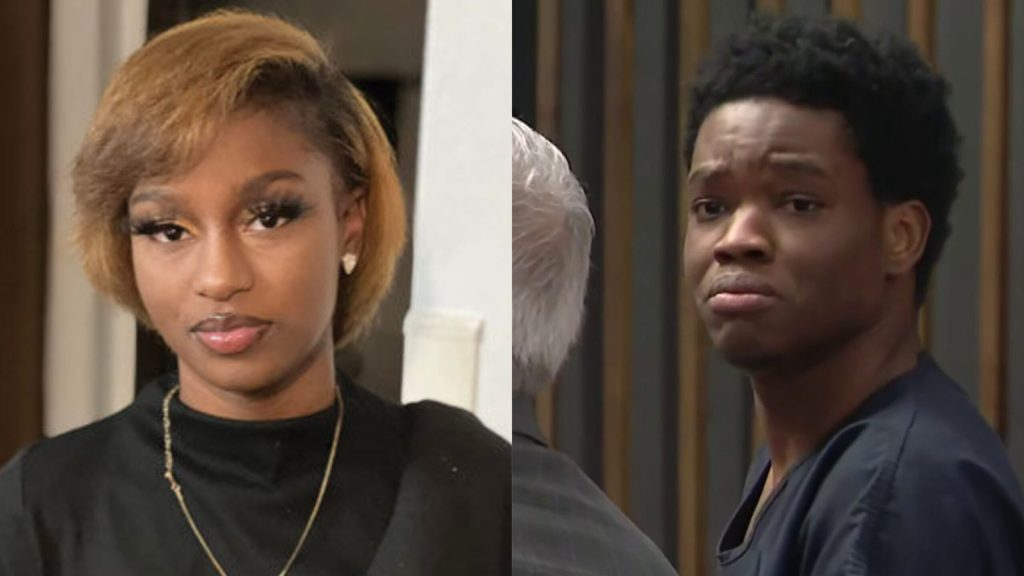 Police in Michigan says it has concluded the search for remains of Zion Foster after four-and-a-half months of sifting through a Macomb County landfill. However, The Detroit Police Department would not comment either way on whether remains were found.

In a statement from DPD, the department said it has concluded the search for the body of the murdered 17-year-old who was reported missing in January. When pressed for whether police found anything in the search, a police spokesperson said they would not provide more information until a press conference next week.

A date for the press conference was not set. Detroit Police refused to comment if her remains were found.

The end of the search comes after volunteers with the Detroit Police Department spent the summer sifting through mountains of garbage.

“Our dedicated men and women have volunteered to dig out a dump site for a young child,” Police Chief James White said in August. “The reality of it is – is that it’s been several weeks, one of the hottest summers in years.”

The search was expected to take 6 to 8 weeks and started on May 31. In early August, White said that hopes were diminishing as the search was in its 9th week.

“I have to make a decision based on what we’re seeing in the likelihood of a real recovery and the risks to our officers in a couple of days,” White said. “(It’s) a decision I dread, but I have to make a really tough decision. I’m going to do that but I’m going to do it with the parents in mind with the sensitivity that’s necessary to deliver such a message to a parent.”

Milton said Zion was picked up by her cousin, Jaylin Brazier, to hang out at a home on Detroit’s west side. But, she never made it back to her mom, who lives in Eastpointe.

Brazier, who’s also her ex-husband’s cousin, picked Zion up from their Eastpointe home to hang out, something they did often.

Ciera tracked Zion’s location through her phone’s GPS and saw she was near the Seven Mile and Greenfield area on Detroit’s west side where Brazier lived.

Zion texted her later saying she was coming home, but never did.

Ciera called Brazier who she claims said, “He told me he hadn’t seen or been in contact with her ‘for three years’ which is impossible when you were in my driveway and gave me a hug.”

Brazier was arrested just a few days after Foster disappeared. He was initially arrested for lying to police during the investigation and ultimately pleaded no contest, as part of a plea deal.

Milton said in February that Brazier told her that Zion was dead and that he threw in a dumpster. He did not say that he killed her.

“He said that my baby just died, and then that he threw her in a dumpster, like she was trash,” Ciera Milton said.

Brazier admitted he found Zion dead, but he’s not charged with her murder. Instead, Braizer admits he threw the dead body in a dumpster.

“I reacted stupidly off of fear and panic like I’ve never felt before in my life,” he said in court during his sentencing.

Milton said she did not believe Brazier.

“It wasn’t too long ago that I saw you and even knowing that my baby had been in contact with him, I kept going to his house. I just wanted him to tell me the truth,” said Milton.

In March, he was sentenced to between 23 months to 4 years in prison.

Are they searching the right landfill?
Based on information from Brazier, police believe the victim’s body was placed in a dumpster before it was taken to Pine Tree Acres Landfill, on 29 Mile Road.

The process of searching for Zion’s remains started with removing 20 feet of what police called ‘unfocused’ material. However, they are inspecting the content as they’re looking through the material.

White said during one of those searches, they found a piece of mail that is from Detroit, leading them to be confident they were searching in the right area.

White said that they are searching a specific 100×100 area that Waste Management and the landfill will help them determine is the most likely area where Zion’s remains are.