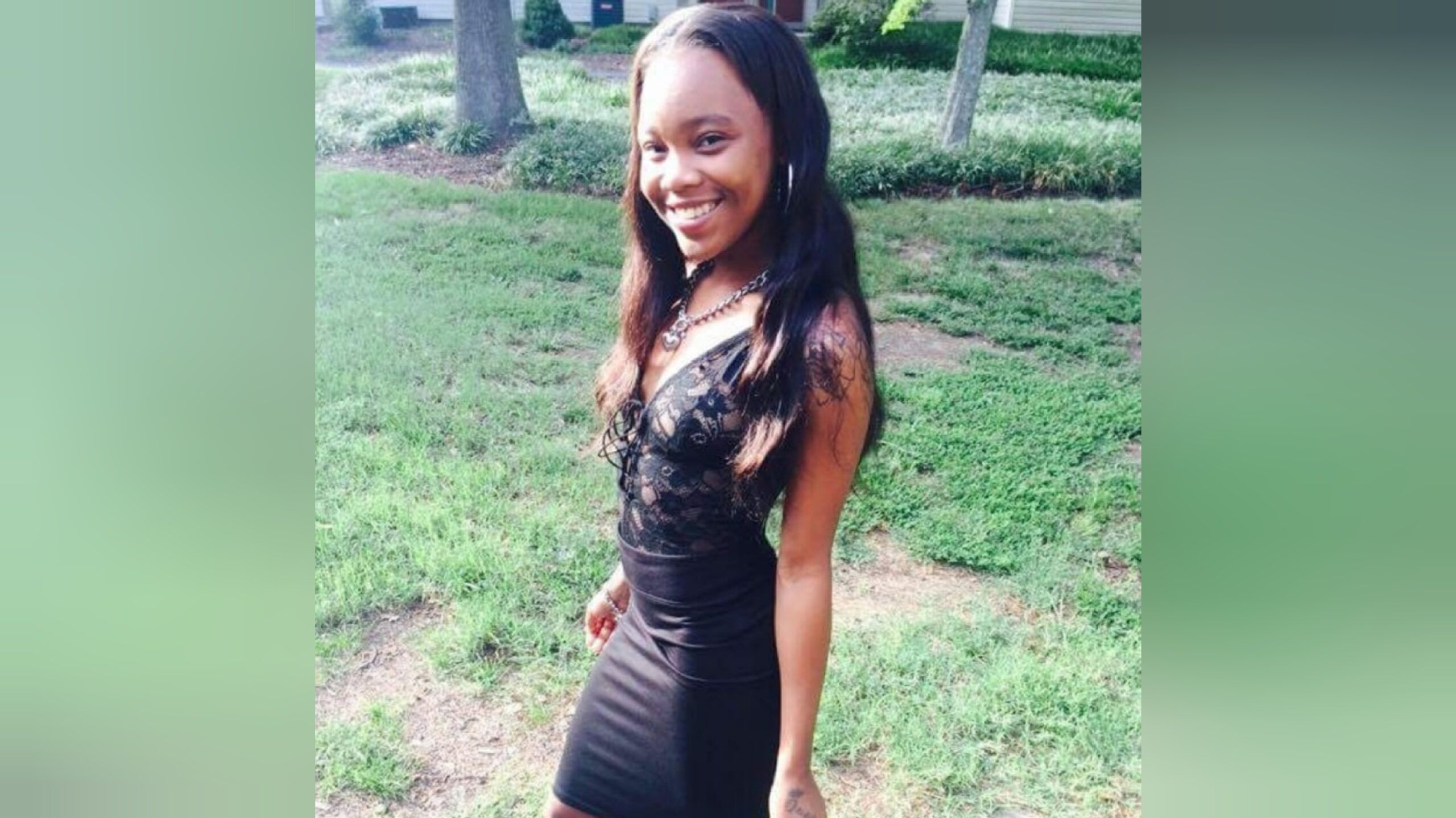 There could be new developments in the case of a missing Richmond, Virginia woman after a man who may have been one of the last people to see her was arrested for murder in a different case in Florida earlier this week.

It’s been six years since 21-year-old Keeshae Jacobs vanished in Richmond. Jacobs went missing on Sept. 26, 2016. Toni Jacobs is Keeshae’s mother, and she has been searching for answers ever since.

“If it was your child, you would be turning over this city to do what you needed to do,” Jacobs said.

Jacobs said on that Monday, Keeshae told her she was going to a friend’s house near Chimborazo Park in the Church Hill area, and was never heard from again.

Jacobs said two days after her daughter went missing, some of Keeshae’s friends came to her door. Jacobs said she ultimately made them take her to the house where Keeshae was last seen.

According to Jacobs, she went to the home where her daughter was last seen, and spoke to a man named Otis Tucker at the door.

“I was like, ‘No, you didn’t because I talked to Keeshae and she was at home,” Jacobs said.

According to Jacobs, Tucker kept changing the time when she continued to ask.

According to the Jacksonville Sheriff’s Office in Florida, on Tuesday, Nov. 1, 2022, deputies responded to an apartment complex on Southside Boulevard to check on a reported disturbance. The office said police were on scene and were told by neighbors that they heard banging and screaming from one of the residences nearby. The neighbors told the officers that they then saw a Black man fleeing from the back of that same home.

While searching the residence, officers found a woman dead inside.

After gathering evidence, detectives identified 35-year-old Otis L. Tucker as a suspect in connection with the woman’s death. With assistance from the office’s S.W.A.T. team, he was arrested for second-degree murder and tampering with evidence.

“I’m angry and I’m disappointed,” Jacobs said. “I know that there is more than enough evidence to link him to doing something to Keeshae.”

Jacobs said recently she had been pressing the commonwealth to look into Tucker. When she found out he had gone to Florida, she believed it was a blow to the investigation.

During a press conference in September marking the 6th anniversary of her daughter’s disappearance, Jacobs held up a photo of Tucker and claimed that he had been the last person to see her before she went missing.

No one has been charged in the case, and Jacobs misses her daughter.

She describes Keeshae as ‘quiet’ and ‘loyal’ to 8News, adding that Keeshae loved her family.

Although it’s not confirmed whether Tucker had involvement in Keeshae’s disappearance, Jacobs hopes this is a step closer to closure.

“I’m just hoping that justice comes on both our cases,” Jacobs said. “I’m saddened by the loss of that young lady’s life. I really am and my heart goes out to the family.”

Richmond Police said the investigation into the disappearance of Keeshae Jacobs is active and ongoing. The department is aware of developments in this case and the lead detective is in contact with the authorities in Jacksonville, Florida.

Anyone with information about the disappearance of Keeshae Jacobs is asked to call Major Crimes Detective A. Coates at 804-646-0729 or submit a web tip through P3 Tips. Those who send tips using either method may choose to remain anonymous.