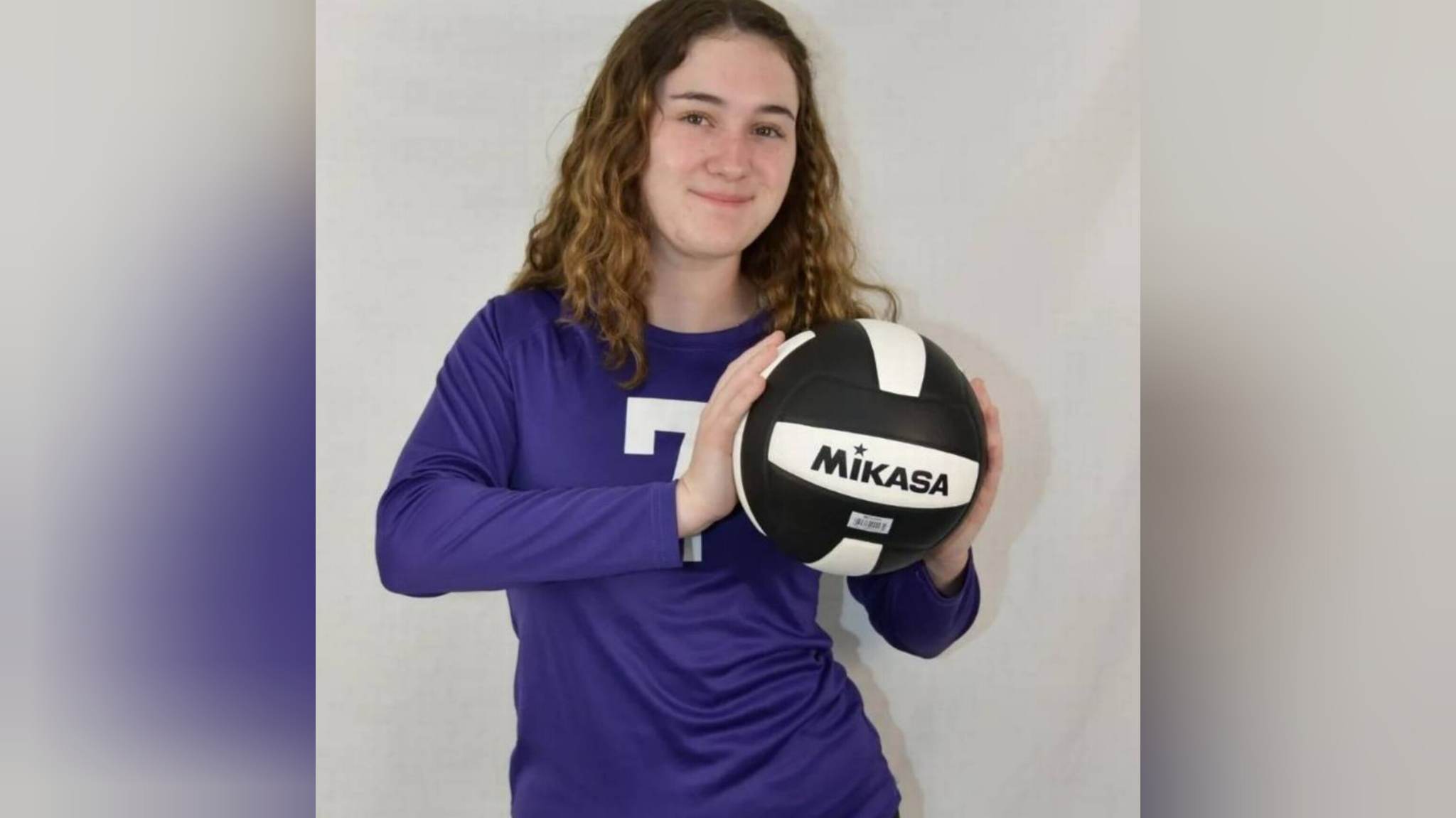 The Tarrant County Medical Examiner’s Office has ruled that the Thursday shooting deaths of an Arlington teenager and her mother were a murder-suicide. Investigators believe the mother killed her daughter and herself.

On Friday, the medical examiner’s office identified 15-year-old Mattie Kay Prescott as the victim of a homicide and said she died from a gunshot wound to the head.

On Saturday, the medical examiner’s office identified the mother, 51-year-old Jennifer Lee Prescott, and said she died by suicide of a gunshot wound to the head.

Arlington police confirmed on Saturday that Jennifer Prescott was Mattie Prescott’s mother and that they are investigating the shooting as a murder-suicide.

Arlington police said officers responded to a call about a possible suicidal person at the Prescotts’ home just before 5:30 p.m. Thursday in the 600 block of East Lynn Creek Drive.

Minutes after the call, a fire erupted at the home and Arlington firefighters responded to the scene, extinguishing the blaze.

Firefighters entered the home and found a girl with an apparent gunshot wound. The girl, who was later identified as Mattie Prescott, was taken to a nearby hospital, where she was pronounced dead in the emergency room just before 6:30 p.m.

As a search continued in the home, crews found Jennifer Prescott, who was pronounced dead at the scene about 5:30 p.m.