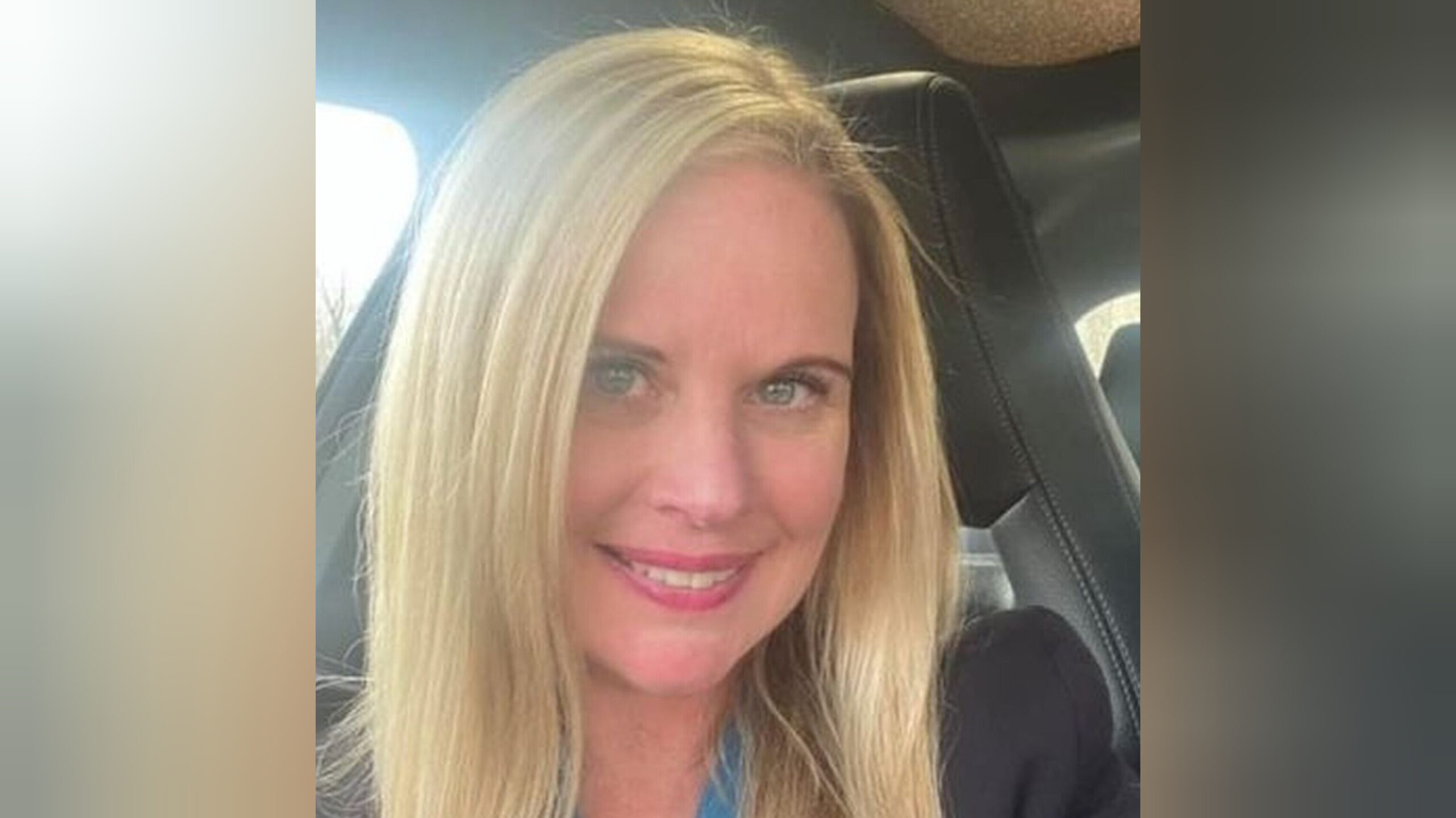 A New Jersey woman authorities say was shot to death in a murder-suicide this week by her ex-boyfriend, who is a retired Atlantic City police officer, is being recalled by her family as a devoted mom and a vibrant personality who repeatedly tried to get the man to leave her alone.

Police say a woman’s ex-boyfriend forced his way inside the victim’s Deptford Township home, killing her and then himself.

Police were called to a home on Ogden Road around 7 p.m. Monday for a welfare check.

Autopsies revealed both Gatier and Beatty were shot.

“Our Compassus team mourns the devastating loss of a beloved colleague, leader and friend. Erin was a trusted and respected leader with a heart for hospice who will be deeply missed.

We see grief every day in our work and know the tremendous impact the loss of a loved one can have. Our priority now is in supporting our team members while ensuring the needs of our patients and families are met.

Our hearts go out to her family during this difficult time.”

Anyone with information is asked to contact Detective Brandon Cohen of the Gloucester County Prosecutor’s Office, at 856-384-5524, or Deptford Township Police Detective Robert Jones at 856-845-6300.