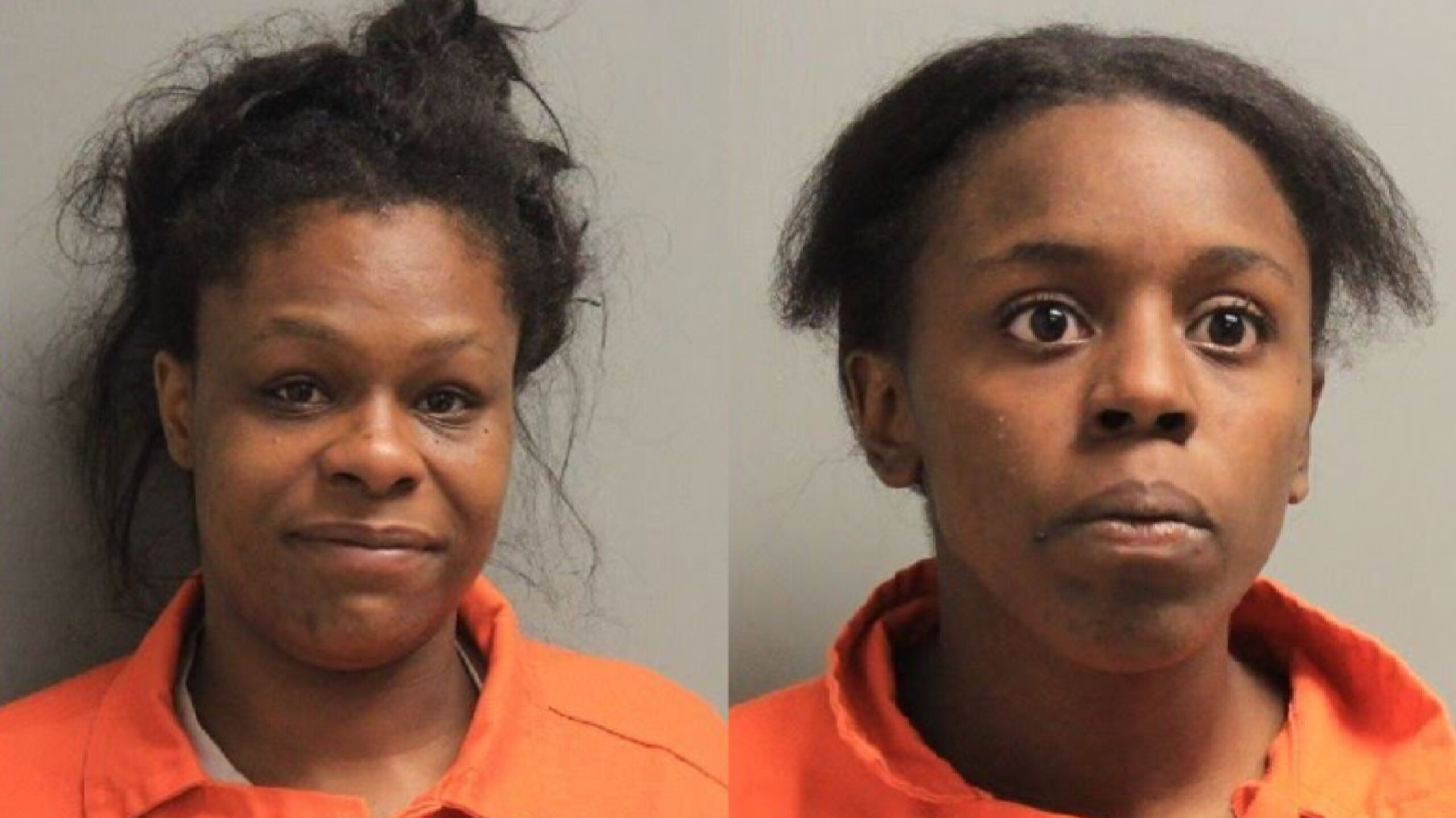 Two Louisiana women have been re-booked for the alleged rape of a fellow inmate.

30-year-old Eugenia Maurice Mitchell and 22-year-old Jamaria Xavier Randle were each charged with one count of first-degree rape, according to the Rapides Parish Sheriff’s Office (RPSO).

According to RPSO, corrections deputies at the Rapides Parish Detention Center 1 received a Prison Rape Elimination Act hotline complaint from a female inmate. Authorities then began an investigation into the possible criminal sexual conduct which allegedly occurred inside the Detention Center.

Corrections investigators later identified inmates Mitchell and Randle as suspects. On Oct. 27, they were both arrested and re-booked, RPSO said.

According to RPSO, The Prison Rape Elimination Act (PREA) was signed into law in September 2003 to prevent, detect and respond to sexual abuse in confinement settings. PREA establishes a zero-tolerance standard against all forms of sexual abuse and sexual harassment of incarcerated persons of any age.