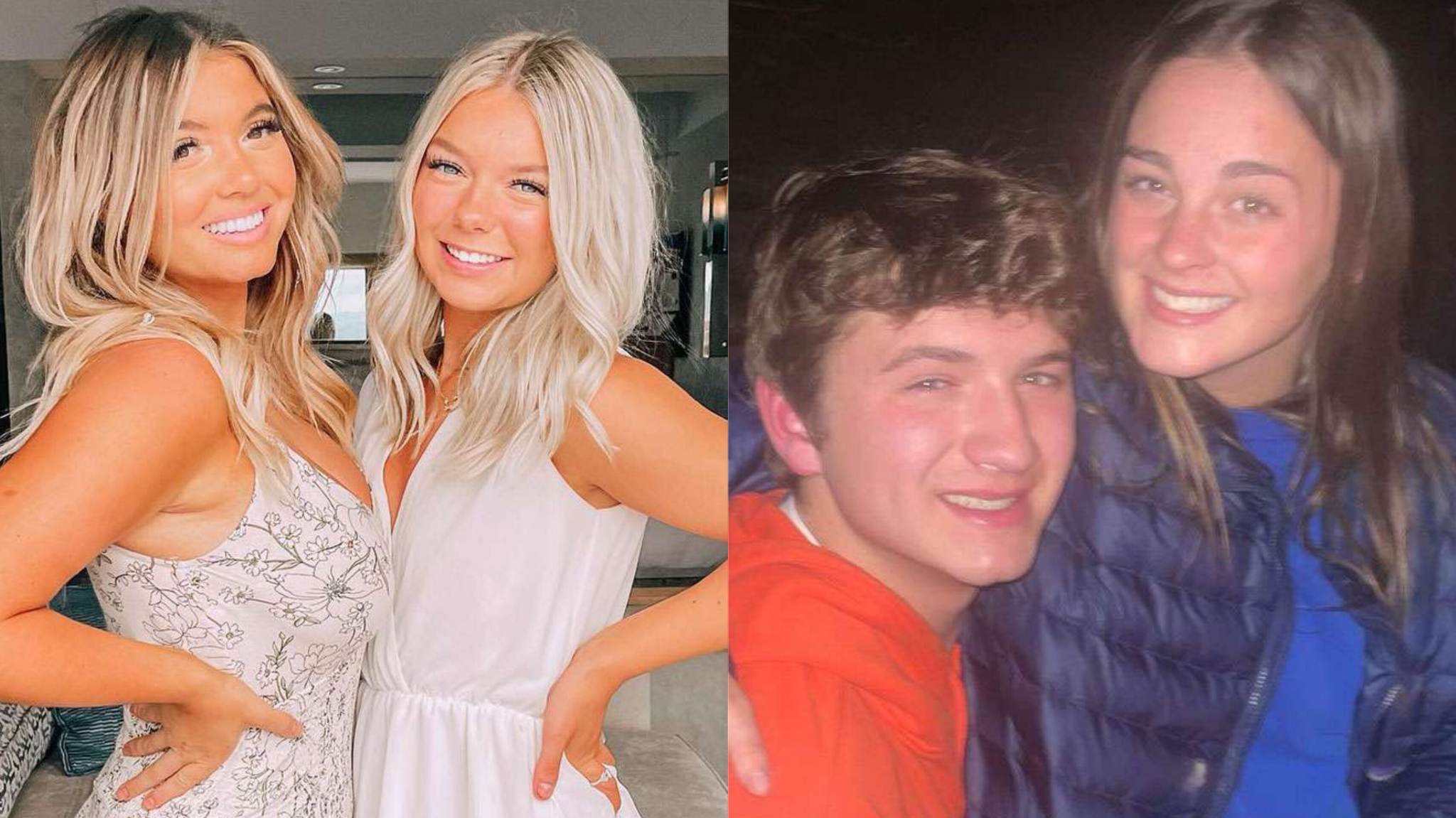 Four University of Idaho students found dead in an off-campus home were targeted and the killer or killers used a knife or other “edged weapon,” police disclosed Tuesday.

Investigators were trying to establish a timeline to recreate the victims’ activities on Saturday night and early Sunday morning, “following all leads and identifying persons of interest,” the Moscow Police Department said in a news release. The killings likely occurred in the early morning hours and the bodies were found around noon.

The students were killed in what is considered to be “an isolated, targeted attack and there is no imminent threat to the community at large,” according to police, who earlier said evidence from the scene led them to believe there was no broader risk. Police provided no information about that evidence or why they believe the victims were targeted.

Autopsies expected to be completed later this week could provide more information about how the victims were killed.

Police discovered the students’ bodies Sunday as they responded to a report of an unconscious person at a home steps away from the campus. The victims were identified as Ethan Chapin, a 20-year-old from Conway, Washington; Madison Mogen, a 21-year-old from Coeur d’Alene, Idaho; Xana Kernodle, 20, from Avondale, Arizona; and Kaylee Goncalves, 21, from Rathdrum, Idaho.