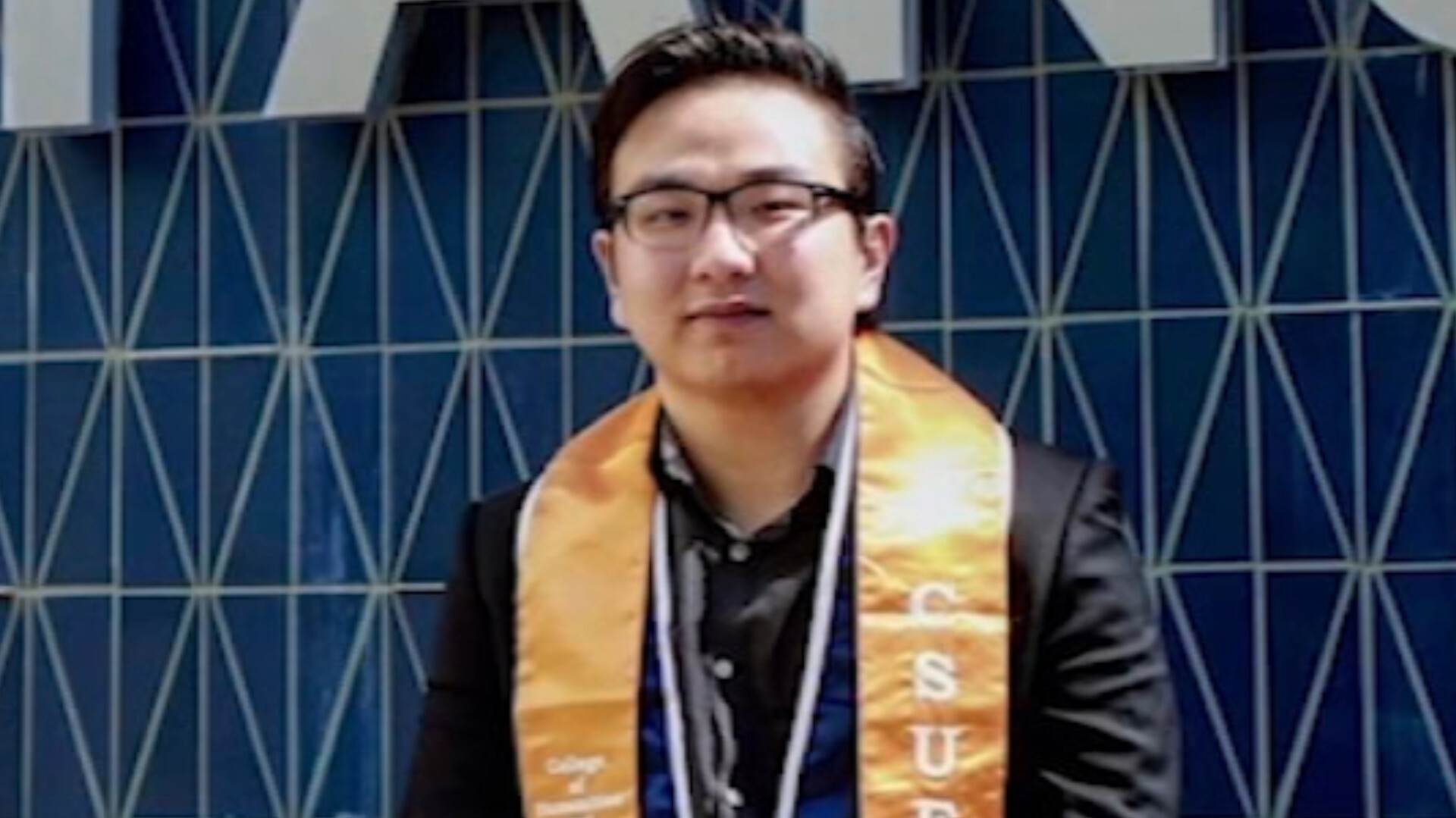 The family of a Cal State Fullerton graduate is looking for answers after their loved one was found dead while traveling to South America.

Paul Nguyen’s family suspects foul play and is focused on bringing his body back to Orange County.

“He was just someone that I could always look up to,” she said. “He was always the first person I would call if I needed something.”

Amy said the 27-year-old worked as a contractor and loved to travel.

“Every time he was back home he would always share the most fun stories of his trip. He would bring back souvenirs. He would just tell us all the fun things he found and how he’s so happy he was traveling,” Amy said.

She said last week Paul was traveling abroad for the first time visiting Medellin, Colombia, with a friend.

Amy said Paul met a girl on Tinder, a social media dating app, and went on a date on Wednesday.

She said her brother was last seen leaving a bar with that girl on Thursday around 2 a.m.

“They took all of his stuff and his belongings. We know all his cards were swiped after 4 a.m.,” Amy said. “We believe there were multiple people involved and she was just there to lure him and set him up.”

She said no arrests have been made in Paul’s death.