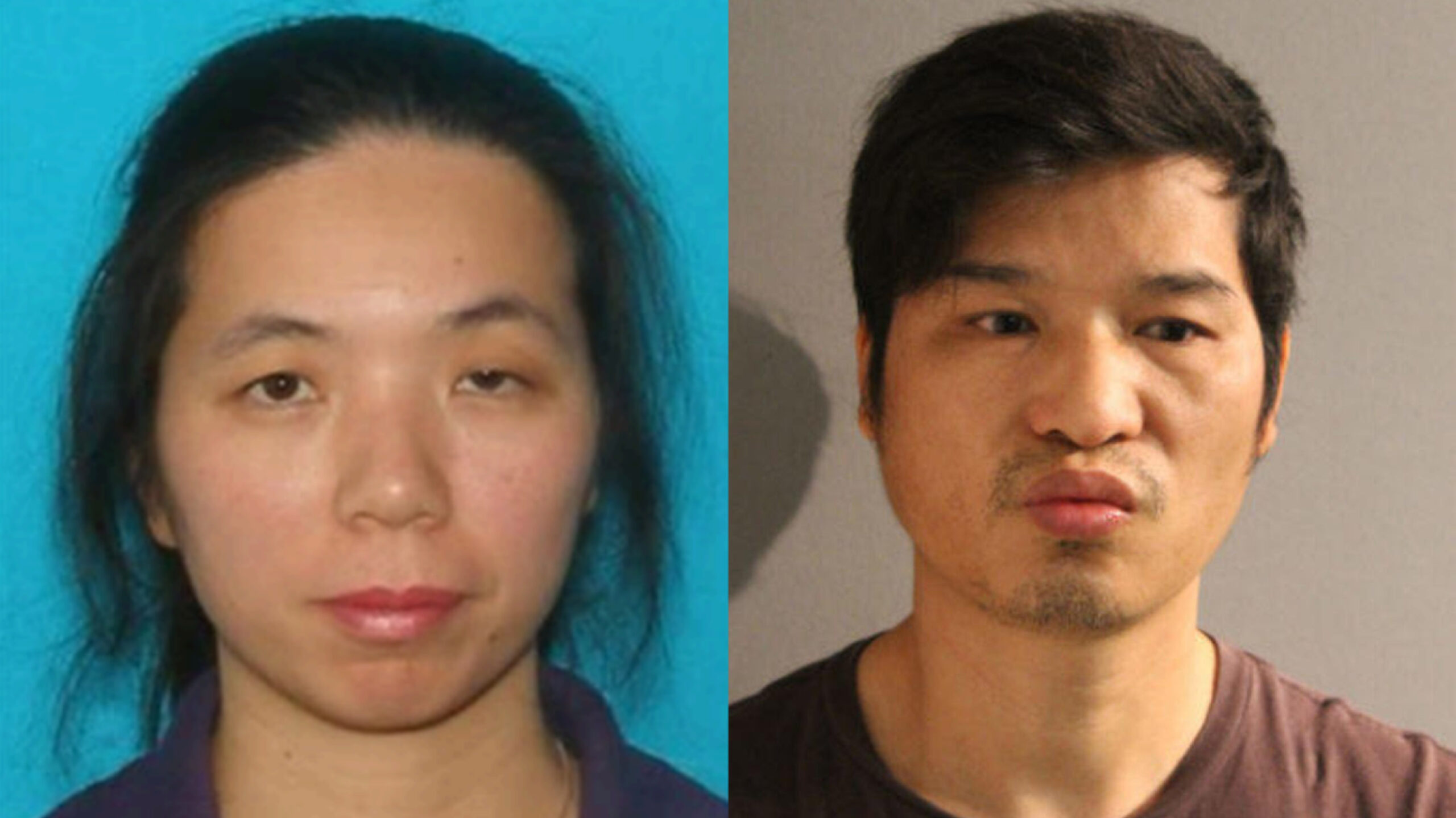 An Illinois man is charged with murdering a missing 40-year-old pregnant woman last month in Chicago.

46-year-old Yaer Shen is charged with first-degree murder, intentional homicide of an unborn child, and concealing a homicide. According to an arrest report, he was identified through cell phone and video evidence as the person responsible for the death of Bilian Fang and her unborn child.

Fang was last seen in the 3000 block of South Lock Street in Bridgeport on Oct. 9.

Court documents revealed that Fang was 37 weeks pregnant with Shen’s child at the time of her murder. It also revealed that she suffered multiple injuries to the body and was choked to death by Shen.

Cook County prosecutors said, on Oct. 9, Shen and Fang got into an argument about money outside of the home where Shen lived with his ex-wife and kids, who did not know that Shen had fathered a baby with Fang.

Fang told her daughter to call a friend to pick her up near 36th and California, but when the friend showed up, they couldn’t find Fang, and called her daughter, who called Shen. Prosecutors said Shen told the daughter that Fang “could go if she wanted” before hanging up.

When Fang called her daughter back, she again told her to have her friend come pick her up, but when her daughter called back later, she didn’t get an answer.

Prosecutors said, as Shen and Fang were driving, they started arguing again, and Fang slapped Shen in the face. Shen then started choking her, but let go. Fearing she would call the police, he hit her and choked her again until she lost consciousness.

Shen then tried to revive Fang by performing CPR, before dumping her body at the Stickney Water Reclamation Plant in Cicero, according to prosecutors.

Fang’s family reported her missing the next day, and after learning she had been with Shen when she went missing, police used cell phone data to track Shen’s movements on Oct. 9, and then obtained surveillance video footage showing him driving on the Stevenson Expressway before driving to a soccer field near Morton College, where he sat in the parking lot for 45 minutes, before driving tot he Stickney Water Reclamation Plant.

When detectives went to the plant, they found Fang’s body in thick vegetation, with her pink jacket hanging from a branch. The jacket had Fang’s ID, keys, money, and a handwritten note signed by Shen that said, in summary, “I’m sorry. I’m not a good person. I made you suffer. I got scammed. I know I’m irresponsible,” prosecutors said.

An autopsy determined Fang died of multiple blunt force trauma and strangulation, and that had her baby been born at the time of Fang’s death, the baby would have survived.

When police arrested Shen on November 1, he admitted to killing Fang, and police also found a note saying he had done very bad things, and he wanted to kill himself, but couldn’t. The note also he wanted to turn himself in, but was afraid of prison, according to prosecutors.

Another letter Shen wrote to his ex-wife said, in summary, “in heat of moment, I did something wrong. I am regretful. I caused a big mistake,” prosecutors said.

Shen has no previous criminal record, and is due back in court on Nov. 22.