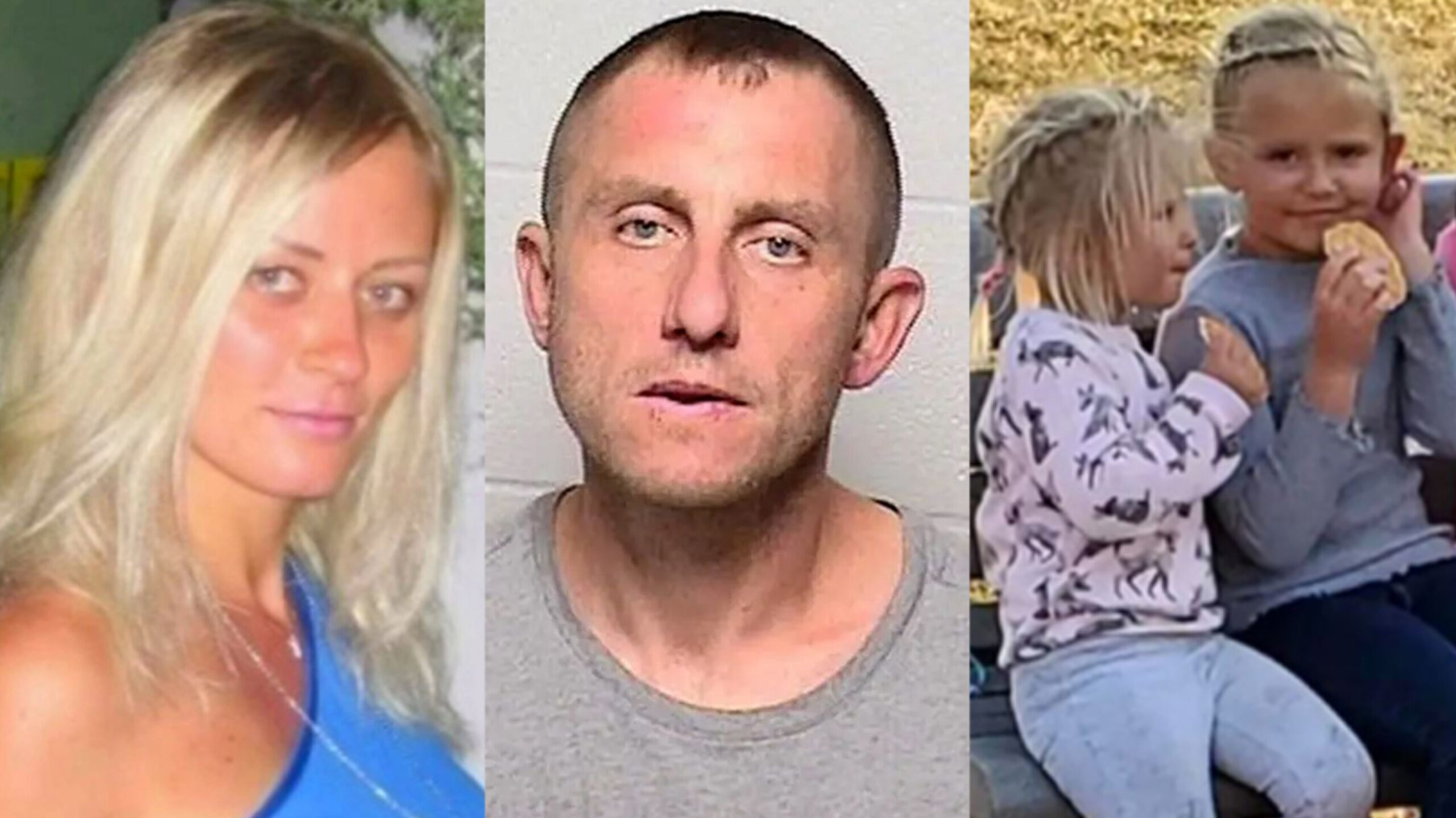 A wellbeing check in Illinois Wednesday uncovered a horrific crime – the bodies of five people inside one Buffalo Grove home.

Police were called to the home in the 2800 block of Acacia Terrace, near Port Clinton Road for a wellbeing check on a woman. When officers arrived, they were unable to make contact with anyone inside and forced their way in – only to find five people dead from an apparent quadruple murder suicide.

Lake County Coroner Jennifer Banek said the five completed autopsies found the cause of deaths were all from sharp force injuries.

Police said a preliminary investigation indicated it was due to a domestic-related incident and there is no threat to the public. Buffalo Grove Police Chief Brian Budds also confirmed there was one animal found dead in the residence.

“It’s devastating and traumatic as you can imagine,” Budds said. “You don’t necessarily train for that. We are resilient by virtue of what we do, but nothing really prepares you for the sight.”

Budds declined to answer multiple questions at a press conference citing the ongoing investigation, including if a weapon was found at the crime scene.

Court records show the home was being foreclosed on.

Local news reported Wednesday night, there was still shock and confusion all over the neighborhood. When police arrived earlier in the day, no one expected five people – likely children among them – would turn up dead in the home.

Now as police figure out the question of how, neighbors are left wondering why.

“I don’t know how to fully react, because it was so close to home,” said a neighbor named Michelle.

Neighbors left for work in the morning, only to return home in the evening to a crime scene right on their block.

“I grew up here,” Michelle said, “so it’s just so shocking.”

The fact that children lived in the house was especially troubling.

“I don’t know exactly how old – but definitely like elementary school,” Michelle said.

Neighbors said police have been called to the home before – but no one expected this.

“You see people moments before, and then they’re gone,” Michelle said. “It’s like trying to retrace like interactions – or did you notice anything? And all those things kind of run through your mind.”

Budds also declined to answer when the last time police had been called to the home.

As police investigate, the quiet community is now rocked to its core – and left wondering how to cope.

“How do we move on from this, or how do we cope as a community?” Michelle said.

The deaths of five people are hard enough. But knowing the youngest victims are likely children leaves many to think of what was ripped way.

“Those kids are supposed to outlive you; outlive their parents; have families of their own – and it’s just cut short,” Michelle said.

At 10 p.m., police still had the block of the crime scene roped off. Police, again, said there is no threat to the public.