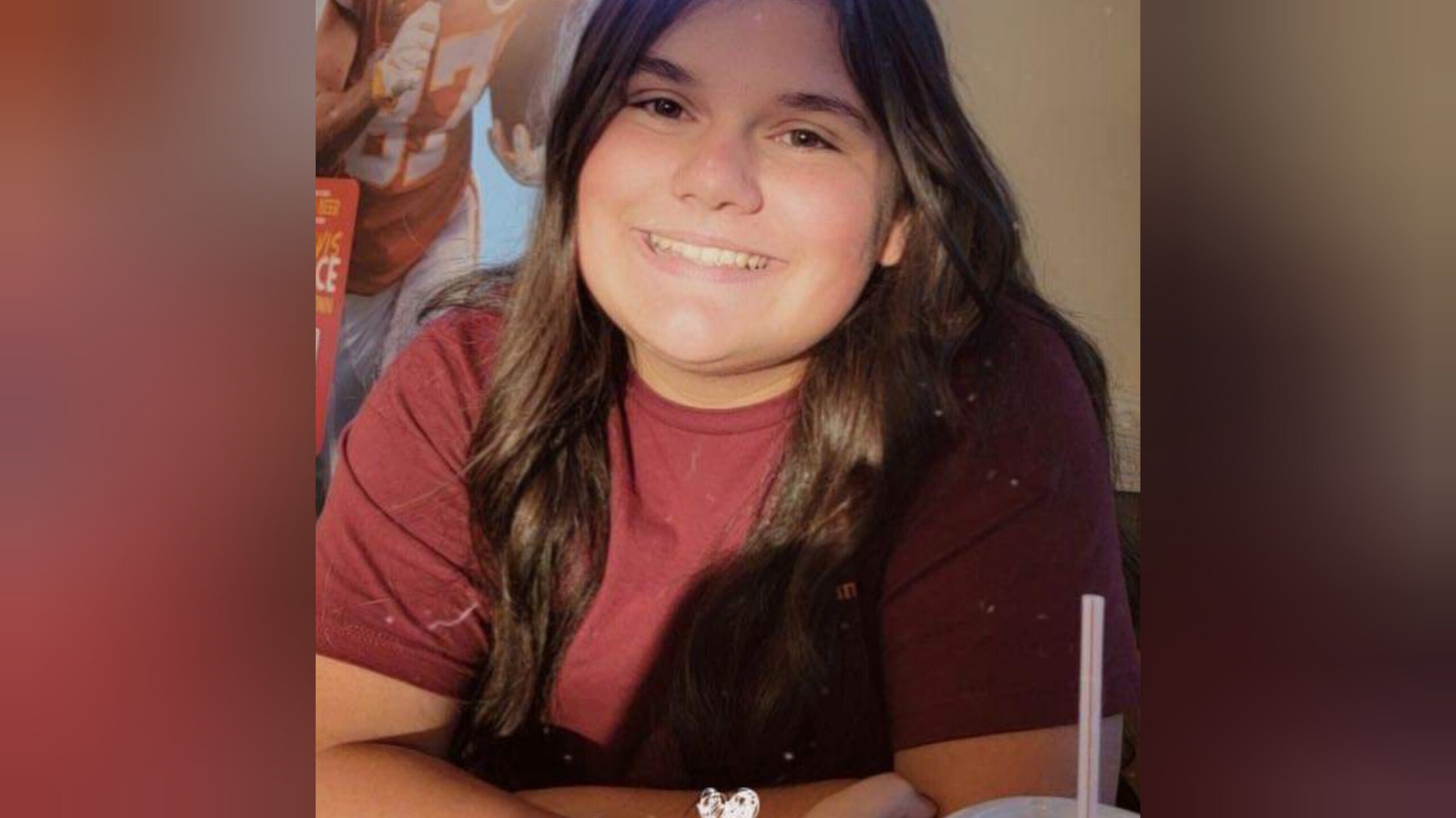 The Douglas County Sheriff’s Office in Kansas has identified two people who were found shot to death in a home south of Lawrence on Monday as a father and his daughter.

Deputies were notified just after 7 a.m. of a possible shooting in the 700 Block of East 1550 Road in rural Douglas County.

Police said the investigation is ongoing, but preliminary information and evidence indicates Hayden died as a result of a gunshot wound and that David Koch died from a self-inflicted gunshot wound.

“The sheriff’s office is with this family in this most horrific time of tragedy, and we hope for healing and peace as they work through what is the most painful time no family should have to endure,” Sheriff Jay Armbrister said in a statement.