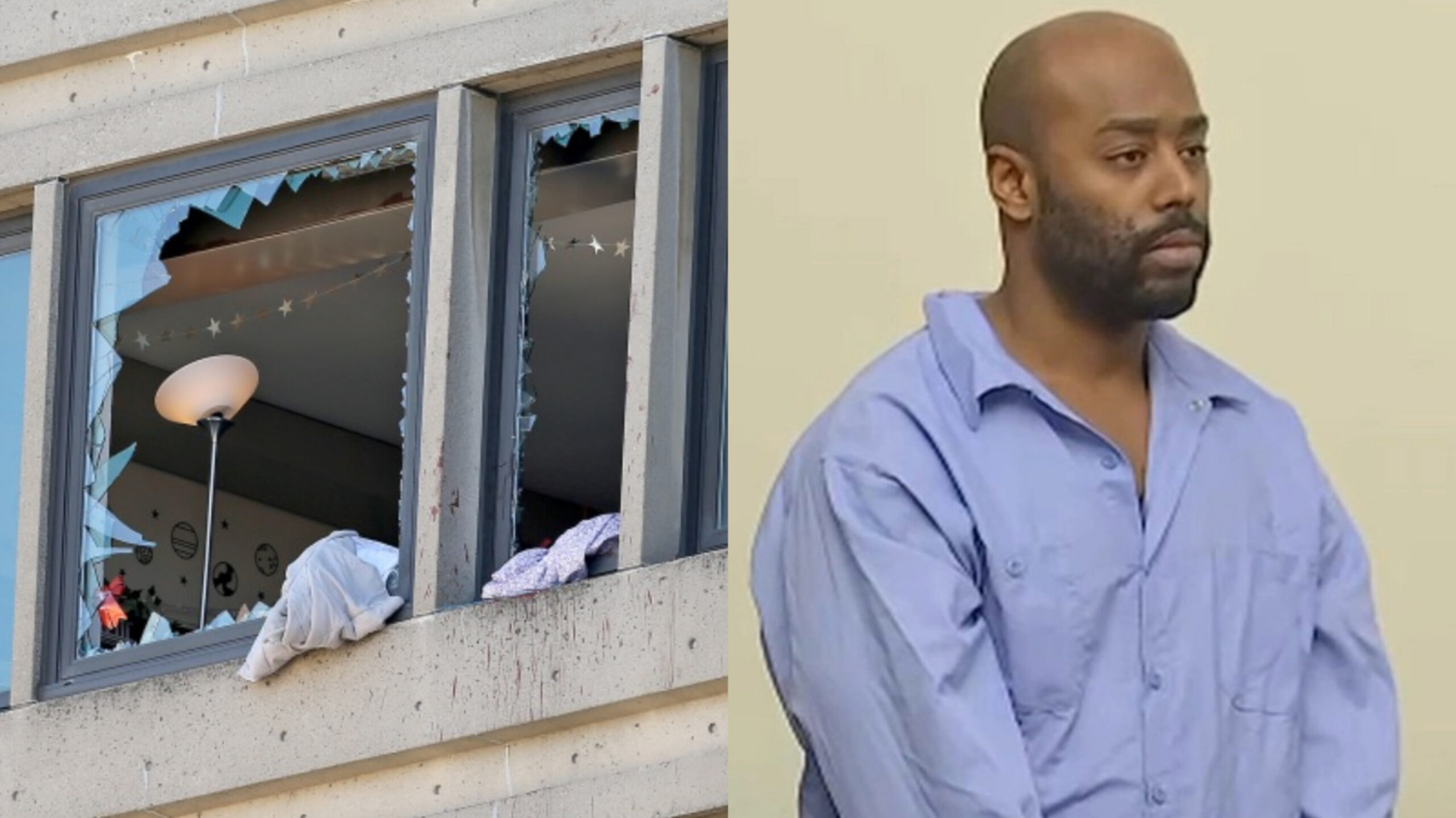 Police in Massachusetts are alleging that a man tried to jump out of a Boston high-rise apartment complex when police arrived and found a dead body in the unit.

37-year-old Michael Perry allegedly “dove” out of a 12th floor window at 35 Northampton Street in the Roxbury neighborhood of Boston after officers arrived to the apartment unit on Sunday at around 8:08 p.m. in response to a wellbeing call.

When officers entered the unit after not receiving a response, they found a deceased man who was identified as 43-year-old Jose Aponte.

Officials said that a SWAT team “made verbal contact” with a second person inside the apartment, but were met with a “physical threat.”

“When police got there, they found the resident of the apartment deceased in the apartment with significant signs of physical trauma. Mr. Perry was farther back in the apartment. He had moved things to obscure himself. They called out to him, asked him if he had any weapons, and his response was ‘Come and find out,'” a prosecutor said during an arraignment hearing for Perry.

A police report states that “the suspect was hanging upside down, outside of the window, being held on by only his underwear, which was caught on the window handle,” according to the outlet.

When Perry tried to jump out of the window, he got “caught up” and was “hanging from the window,” police said, adding that officers were able to pull the suspect through a 11th floor window.

Perry was taken to a local hospital where he was treated for non-life threatening injuries.

He is being charged with assault by means of a dangerous weapon and murder.

An investigation into the incident is ongoing.