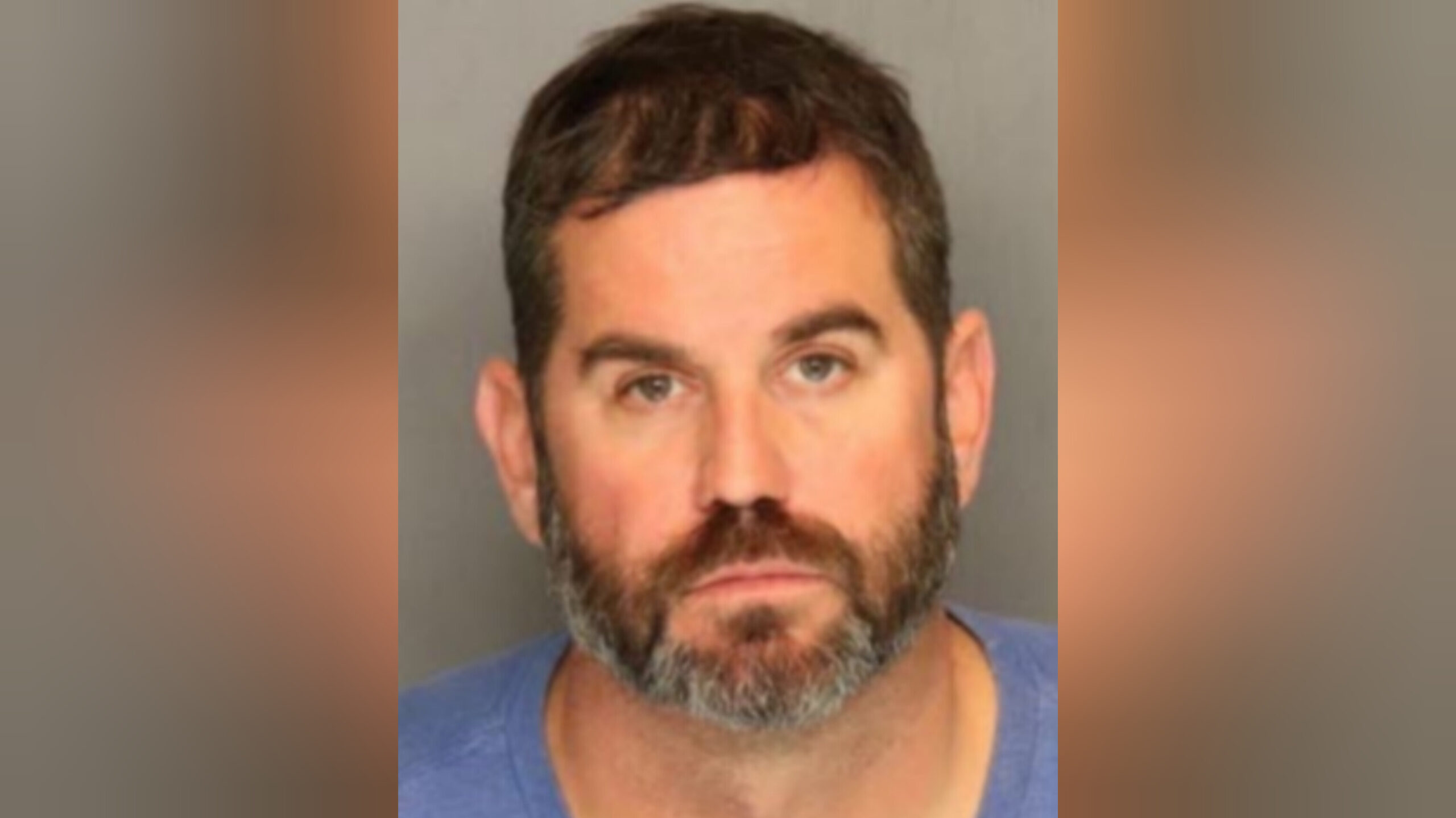 Two California women took the stand Wednesday to testify against a former Stockton police sergeant who is accused of multiple sexual assault counts while on duty.

At a preliminary hearing in the case Wednesday, the women, whose names are being withheld to protect their privacy, both stated that Bloed went by the name “Jay” when they met him.

The first woman who spoke at the hearing said she met Bloed in the parking lot of a truck stop in Stockton while driving without a license, registration, or insurance.

During the stop, Bloed asked her for her phone, took it to his police car then returned with the cellphone and allowed her to leave without a ticket.

Approximately two months later, the woman alleges that she was stopped again by Bloed when she was blocking a street and he told her to follow him to a secondary location, where he took photos of her under her skirt.

The woman said although she was reluctant to take the photos and didn’t want to, she was scared that upsetting Bloed would lead her to jail or get her car revoked.

“I wasn’t willing to take the chance to see if I would go to jail or I wouldn’t,” the woman said.

Although she couldn’t remember the timeframe of the events, she said there were about four encounters with the former officer that included unprotected sex and one time of oral sex.

She alleges that for a long time she didn’t tell anyone or come forward because she didn’t know who she could report him to because of his position in law enforcement.

Previously, prosecutor Jennifer Crampton said that Bloed selected vulnerable victims who might not have much credibility if they were to report him.

Although the woman pleaded the Fifth Amendment to invoke her right against self-incrimination about how she knew Bloed, Allen Sawyer, Bloed’s attorney, said the woman was a prostitute when she met the defendant.

However, the woman said she was never given any money or compensation for the sex they had.

He also told the court that she would contact Bloed at times on her own with messages such as “Have a goodnight, haven’t seen you around in a while.”

The second woman testified in connection to count 11 against Bloed—prostitution-providing compensation.

According to the witness, she met Bloed at Motel 6 in Stockton after her friend asked her to accompany her to meet with Bloed because he made her feel uncomfortable.

She said Bloed walked into the room in his police uniform and after scoping out the room, he began undressing himself and removing his gun belt.

The woman alleges that although she paid for the motel, she didn’t know what was going to happen but complied to Bloed’s requests because she felt nervous that a gun was present in the room.

Inside the hotel room, Bloed allegedly had the witness perform oral sex on him and they also had sex.

Sawyer rebutted the accusations by saying that after the encounter, the victim sought out help from Bloed when she had problems with a neighbor. He asked the witness if Bloed had ever tried to arrest her, screamed at her or threatened her, and she answered “no.”

Stockton Police Detective Julio Morales said he learned about the possible misconduct on March 14 and shortly afterward, the vice unit conducted electronic and physical surveillance on Bloed while he was working.

Morales said they noticed Bloed in the south side of Stockton, where there is a high rate of prostitution, despite him being placed in the north side for patrol. The detective said Bloed was seen conducting numerous traffic stops but none of them were announced over the radio and his body cameras were not activated.

Following an undercover operation where Bloed showed up to a fake meeting with a victim in the case at a motel while on duty, he was placed on administrative leave and his badge was taken, according to Morales.

Prosecutors said earlier this month that there are now a total of nine alleged victims since another person came forward recently.