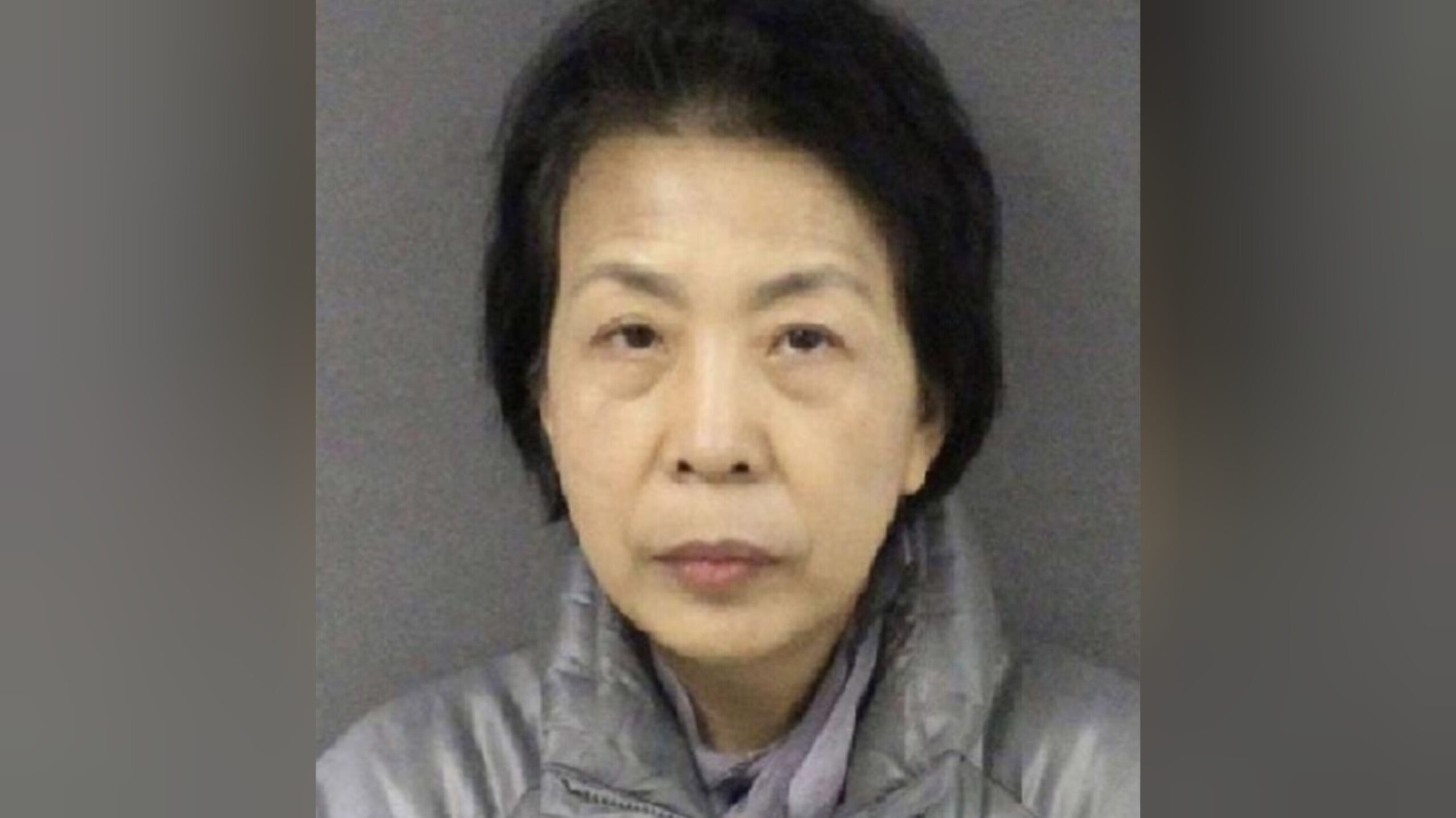 A Pennsylvania woman allegedly attempted to hire a hit man in New Jersey to kill her ex-husband’s new wife and her 13-year-old daughter, according to police.

56-year-old Marilyn Zhou was arrested and charged with two counts of attempted first-degree murder and one count of money laundering after she was caught trying to hire an assassin in an undercover sting.

After receiving a tip about Zhou’s intentions, the Mercer County prosecutor’s office special investigation unit set up a meeting between her and an undercover officer posing as a hitman. On Dec. 18, Zhou met with the officer in Trenton and gave him $21,000, promising to deliver another $20,000 payment after the hit was done.

Zhou “also told the undercover officer that if the victim’s 13-year-old daughter was present at the time of the murder, she should also be murdered,” the prosecutor’s office said in a news release.

The woman gave the undercover officer two photos of the alleged target, disposable rubber gloves and a towel to use during the murder.

After the meeting ended, Zhou, from Chadds Ford, Pa. in Delaware County, was arrested. Pennsylvania State Police later searched her home and found close to $20,000 in cash and items she suggested the hitman use during the murder.

Zhou remains in custody after the prosecutor’s office filed a motion to have her remain in custody ahead of her trial.