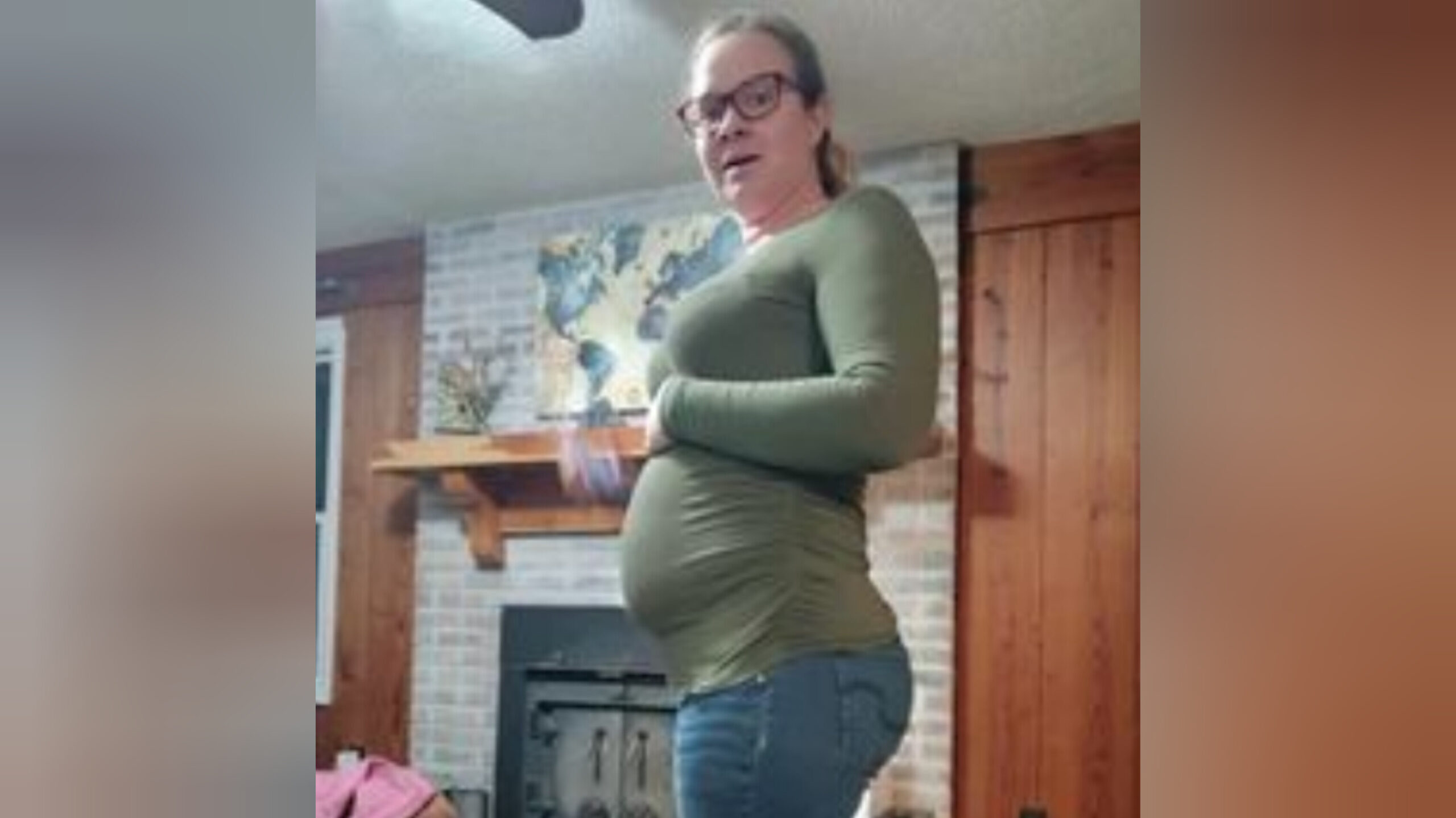 The family of Julie Yow-Schmidtke says she was denied a restraining order from her estranged husband 10 days before she was killed in an apparent murder-suicide.

“She was scared, very scared,” her sister Lori Griffin said. “She started changing the locks on her doors, she started concealing. She got cameras put up all around the house.”

Her family said the cameras were meant to alert Julie if her husband, Charles Schmidtke, came around.

Griffin said the relationship went sour after Julie told her that Charles had attacked her three months into their marriage.

“I really thought that that was going to get her a protection order,” Griffin said. “Then when she goes to court with all the evidence that she had, even police checking on her for her safety, and they denied her, and then 10 days later, she’s murdered in her own home in front of her kids.”

Court records show Julie filed for divorce five days before her death. She was killed in her home on Sumpter Court in Columbus, Indiana, in what police said is an apparent murder-suicide.

“He shot her several times in front of her son, then at that point, he came into the hallway, looked at [her son] Landon with a smile on his face and said, ‘I’m here for your mother, you boys need to call your father to come pick you up,’ then he dragged her into the bedroom to finish the job,” Griffin said. “He executed her.”

Griffin said the family is angry with the court system they believed failed them as they now prepare to say goodbye to Julie and her unborn baby, Caroline.

“They had a chance to take his guns away, it would’ve been harder for him to find a gun to attack my sister, like they just completely failed her,” Griffin said. “It’s unspeakable. It’s going to be a big hole in our family.”

Police said they are still investigating. The family said they are grateful for the amount of support from the community in the wake of the tragedy.