Michigan Man Shots And Kills His Two Cousins Then Kills Himself 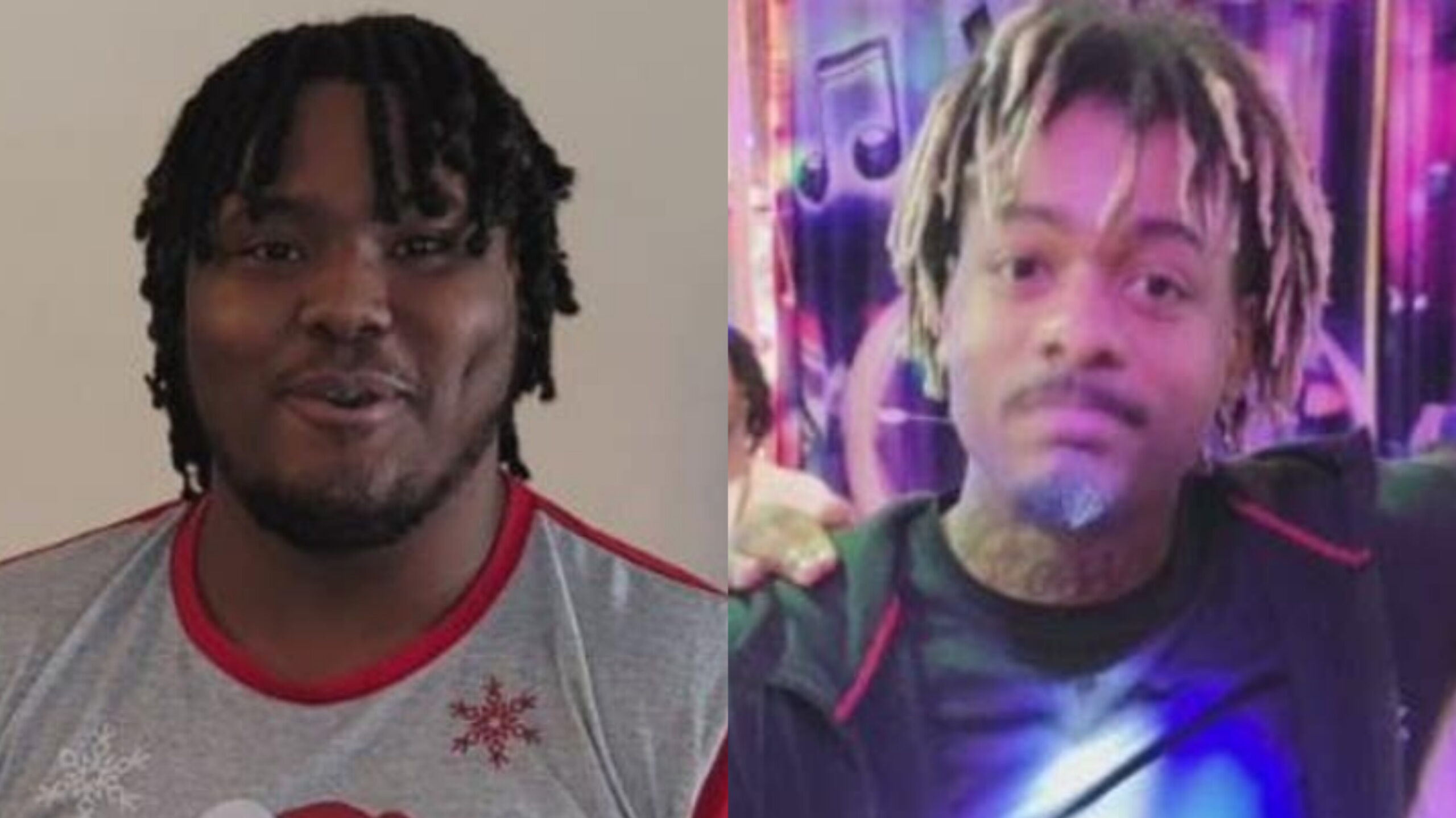 A Michigan man and a teenager were shot and killed by their cousin, who was later found with a self-inflicted gunshot wound, on Monday following an argument on Detroit’s east side.

According to Detroit police, two men and one teenager are dead after an argument led to shots fired at a home on Bewick Street in Detroit.

Police responded to a call in the area of Bewick and Charlevoix Streets on Detroit’s east side at approximately 3:30 p.m. on Monday.

The gunshot victims, 17-year-old Jamil Thornton and 26-year-old Daniel Berry, were brothers, according to Detroit police.  Thornton was killed at the scene, in the 2900 block of Bewick near Charlevoix while Berry was rushed to a nearby hospital where he died from his injuries

One brother died on the scene. The other was taken to a local hospital where he died.

The 29-year-old man, the brothers’ cousin, fled the scene and was discovered to have fired a shot into another home on Bewick Street.

Police say no one was injured from the shot into the separate home.

Detroit police say they were actively canvassing the area for the suspect when they found him dead in a car as a result of a self-inflicted gunshot wound.

The details leading up to the shooting are currently unknown.