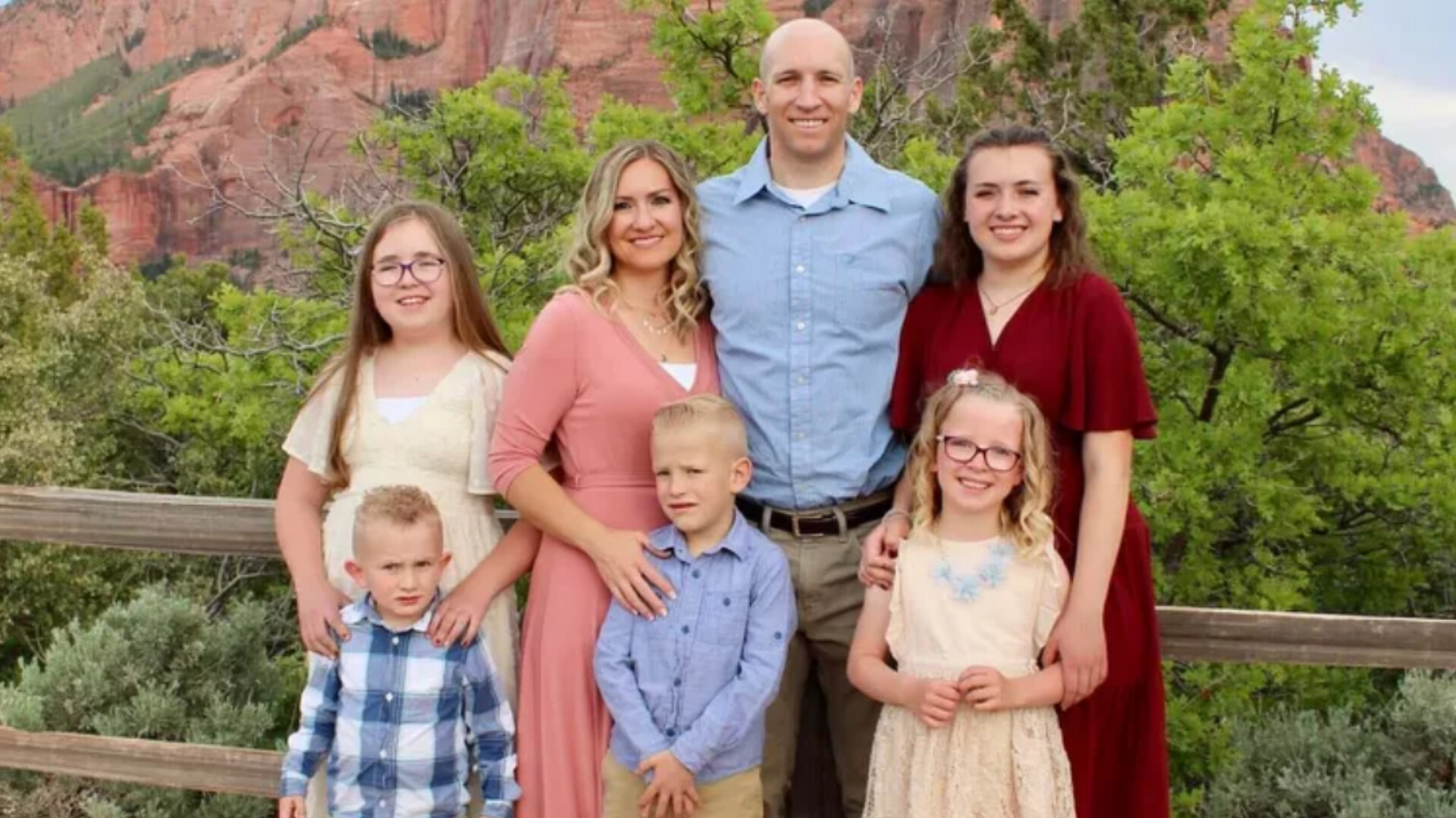 Authorities in Utah are struggling to understand the deaths of 8 family members of their community on Wednesday night.

Three adults and five children were found dead in their Enoch city home on Wednesday night after someone asked the police department for a welfare check when 40-year-old Tausha Haight failed to show up for a morning appointment.

Investigators determined 42-year-old Michael Haight, Tausha’s husband, opened fire on her, her mother-in-law Gail Earl, and their children, three girls and two boys ranging from the ages of 4 to 17. He then turned the gun on himself, Enoch city Manager Rob Dotson said during a press conference streamed on Facebook.

Dotson said autopsies will be conducted and next-of-kin notifications have been made.

Two weeks before the shooting, Tausha filed for divorce, but Enoch Mayor Geoffrey Chesnut said it was too early for investigators to determine if that was a motive in the killings.

Enoch Police Chief Jackson Ames said the police department was aware of the family after they investigated them a couple of years prior. Ames declined to disclose the details of what happened then.

“It’s not too often something like this hits pretty close to home. In fact, the Haights were my neighbors. The youngest children played in my yard with my sons,” Chesnut said. “This is a tremendous blow to many, many families who have spent many, many nights with these individuals who are now gone.”

Chesnut said investigators were not ready to release who requested the welfare check.

Chesnut could not say how long the family was dead for, but witnesses recalled seeing Tausha and her mother-in-law at a church function the night before they were found.

Tausha’s divorce attorney, James Park, said she had not expressed fear that her husband could hurt her, according to the Associated Press. He told the outlet he had met with her twice, as recently as Tuesday.

The two were married in 2003. She was from Overton, Nevada, two hours south of Cedar City, where Michael grew up.

Enoch has been described as a rural area, but, “you should understand Enoch is home of lots of young professionals and their families,” Chesnut said.

The homes where the killings occurred are large, and each is on a half-acre lot, which made it difficult for neighbors to hear next-door noises, Chesnut said.

The incident has brought up a lot of emotion for people in town and even first responders, who found the family, Dotson said.

“The expectation is we are supposed to be tough,” Dotson said. “We don’t know why this happened. No one will probably know what was going through the minds of these individuals. However, we do know they were our friends; they were our neighbors and that we love them.”